On 11th anniversary of unsolved Portland murder, family offers $15K for information that leads to arrest and conviction 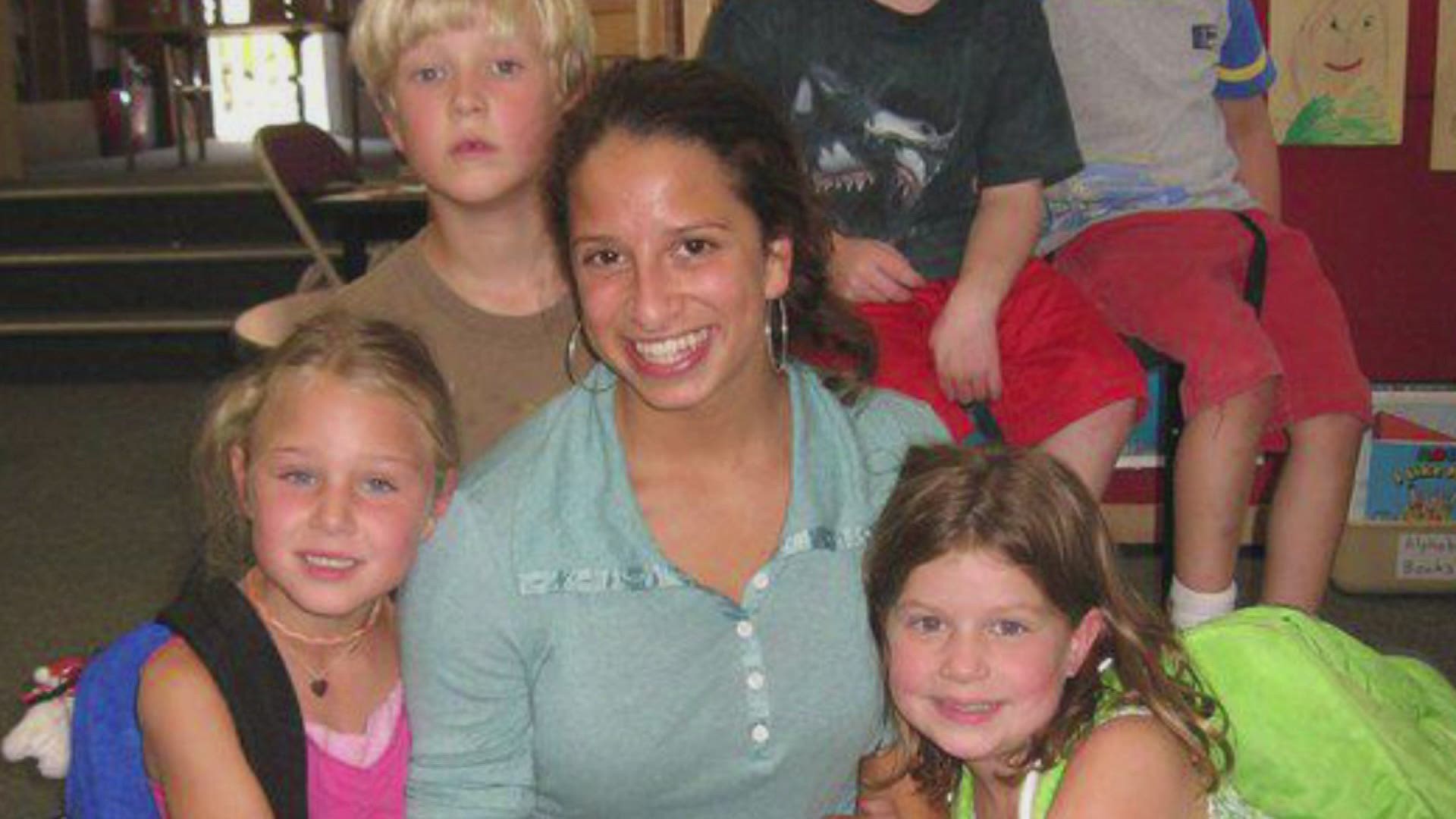 PORTLAND, Maine — On the eleventh anniversary of the death of Darien Richardson, Portland police are seeking information from the public in hopes of solving her murder.

On Jan. 8, 2010, Richardson and Cory Girard were sleeping in a shared apartment at 25 Rackleff Street when a masked intruder broke in around 1:30 a.m. and began shooting at them, according to police.

Richardson was shot in the hand and upper thigh. Girard was shot in the arm. Richardson died on Feb. 28, 2010, from a pulmonary embolism caused by a blood clot that resulted from the injury to her thigh. Her murder remains unsolved.

Richardson’s family continues to seek justice for her death. According to Portland police, the family has offered a $15,000 reward for information that leads to the arrest and conviction of the person or persons responsible.

“Darien is not forgotten,” Portland Police Chief Frank Clark said. “One of our most crucial and awesome responsibilities is investigating the death of another human being. Our detectives will continue to review and seek new information that might bring those responsible for such violence to justice. On the anniversary of her death, if anyone has any information that might help Darien and her family, please give us a call.”

Anyone with information that could help solve this crime is asked to call Portland police at (207) 874-8575.