Agents seized $43,000 worth of fentanyl and $51,000 in suspected drug proceeds from the apartment in Old Orchard Beach, according to the MDEA 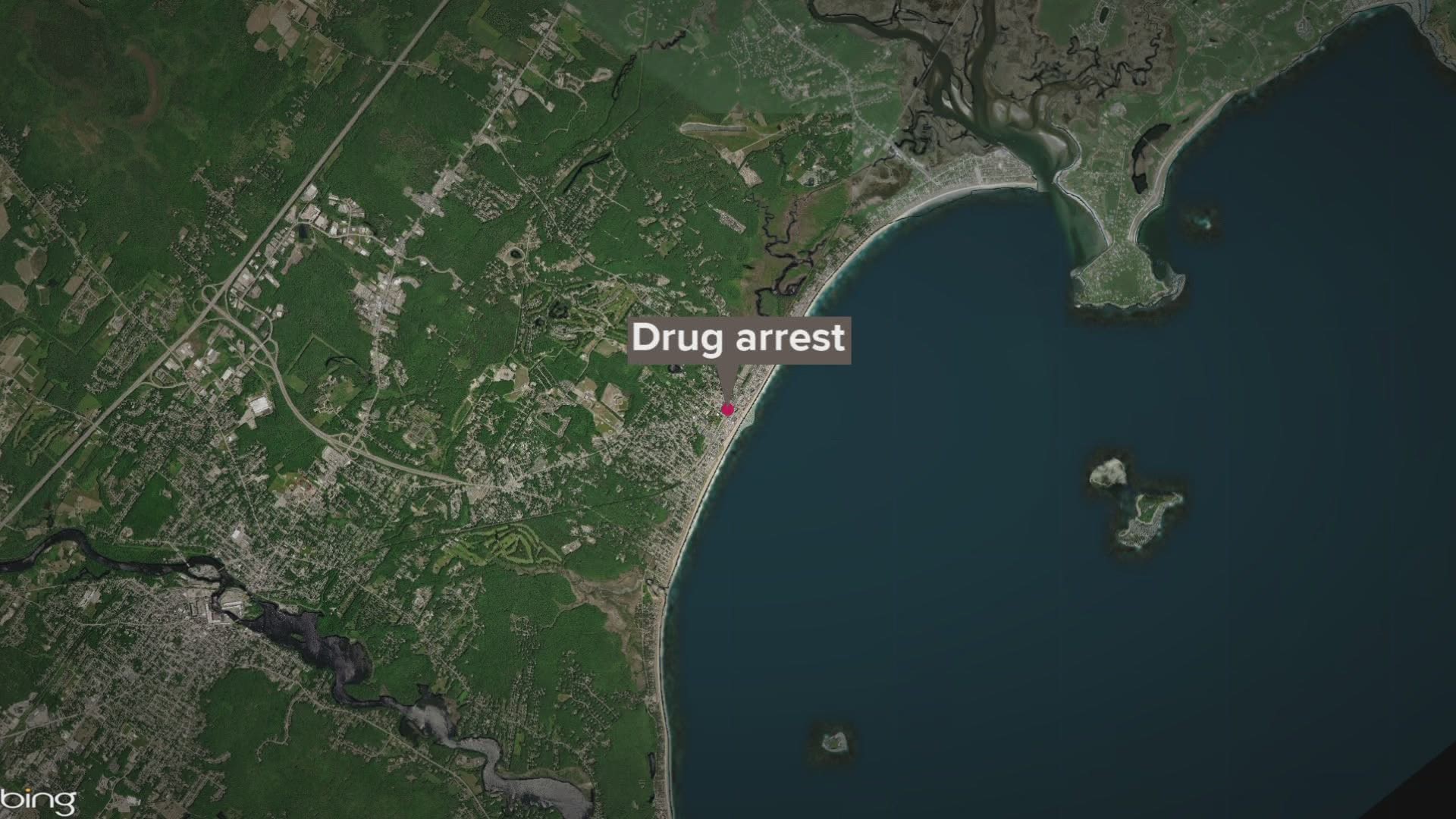 Amazia Sylvester, 21, of Old Orchard Beach is charged with aggravated trafficking in schedule W drugs, as well as felony theft and violating conditions of release stemming from a previous offense.

According to MDEA Commander Scott Pelletier, Wilcox and Sylvester are a couple.

Over the past two months, MDEA agents from the York and Cumberland District Task Force offices began an investigation into the illegal distribution of fentanyl throughout southern Maine. According to Pelletier, agents received information that Wilcox and Sylvester were distributing large amounts of fentanyl from their Old Orchard Beach apartment, as well as delivering fentanyl to customers in the Greater Portland area. During the investigation, agents were able to conduct undercover purchases of fentanyl from Wilcox in the Portland area, according to Pelletier.

On March 5, agents arrested Wilcox in Westbrook during a traffic stop with assistance from Westbrook police. Pelletier said Wilcox was arrested for warrants stemming from the undercover purchases and was transported to the Cumberland County Jail where bail was set at $3,000 cash.

Agents served a search warrant at Wilcox’s apartment at 45 West Grand Avenue in Old Orchard Beach. While approaching the apartment, agents met Sylvester as she was leaving the apartment. According to Pelletier, agents located 285 grams of suspected fentanyl that Sylvester was carrying.

Sylvester was arrested for aggravated trafficking in fentanyl and transported to the York County Jail. Sylvester was also charged with a warrant charging felony theft and violating conditions of release from a previous offense. No bail was set for Sylvester due to violating earlier bail. She is scheduled to appear in York Unified Court early next week.

As a result of searching Wilcox’s and Sylvester’s apartment, Pelletier said agents seized evidence of drug trafficking as well as approximately $51,000 in suspected drug proceeds.

The approximate street value of the seized fentanyl is $43,000

Assisting in the arrest and search warrant were the Westbrook and Old Orchard Beach Police Departments.

Anyone with information about this investigation or the illegal sale of drugs in Maine is asked to contact the closest Maine Drug Enforcement office, text MDEA to TIP411 (847411), or call the MDEA tip-line at 1-800-452-6457.