Homeland Security Investigations officials are concerned about a 'dramatic' increase in scammers targeting non-citizens and the elderly. 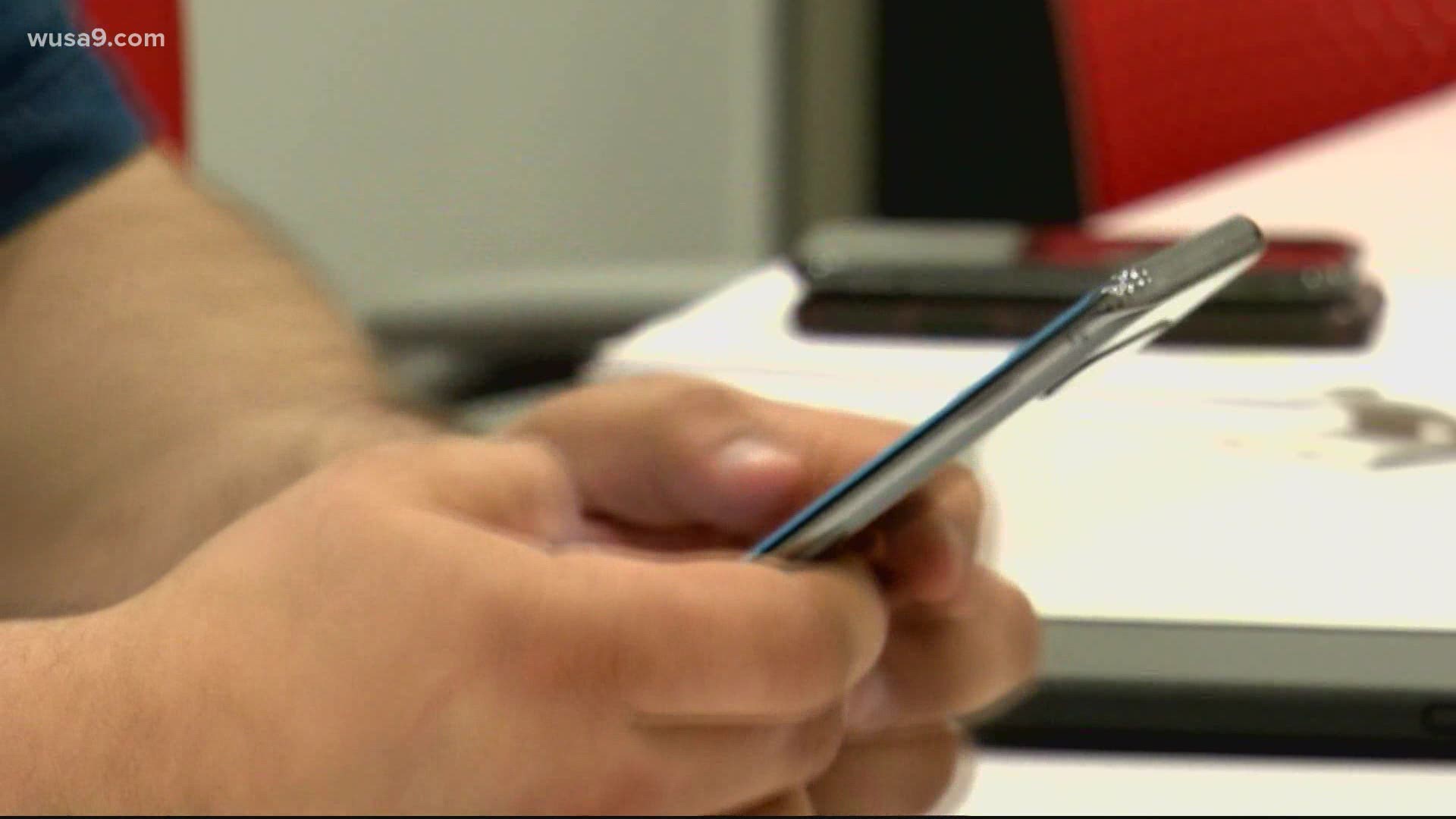 WASHINGTON — Homeland Security Investigations (HSI) officials are warning people to be on the lookout for scammers posing as agents with their agency.

In an attempt to defraud people, these scammers are posing as the Immigration and Customs Enforcement (ICE) agency and threatening arrest, deportation — or both.

The phone scams are nothing new, but officials said these criminals have become more sophisticated, and the number of calls has recently increased.

Raymond Villanueva is the Special Agent in Charge for HSI in Washington, D.C. His office has had at least five of these scam calls reported in the last week. He suspects many others have gone unreported.

"We’re not a collection agency and we never call people to ask for money in lieu of an arrest," said Villanueva.

Officials are concerned that the criminals have been able to spoof real Homeland Security telephone numbers, making the calls seem legitimate.

Beware of compromised ICE phone numbers being used for scams. ICE does not call or text to obtain personal info, facilitate transactions or demand money. If you have received such a call or text, please disregard and report it. pic.twitter.com/YlHWjuNJ0b

"Caller ID today doesn’t mean what caller ID used to mean years ago. That telephone number you see on your screen might not be the number calling you," said Villanueva.

The scammers are targeting the elderly and non-citizens, but officials said anyone can easily fall victim to these calls.

SCAM WARNING: Homeland Security officials are warning of an increase in scams where the callers have been able to spoof *official* @HSI_HQ @ICEgov phone numbers. They are threatening arrest, even deportation if they don't get paid. @wusa9 pic.twitter.com/Kkc6exV7Vx

The message Villanueva has for the scammers:

"You are a criminal. Don’t think that because you are behind a telephone you’re not hurting people. We are working with all the tools the Department of Homeland Security has available to go after you," he said.

The agency is issuing this warning as they work to stop the calls, many of them coming from overseas. Victims are asked to report these calls to the HSI tip line at 1-866-347-2423.