Officer Guptill was uninjured in the altercation, and the man was taken to the hospital for medical treatment. 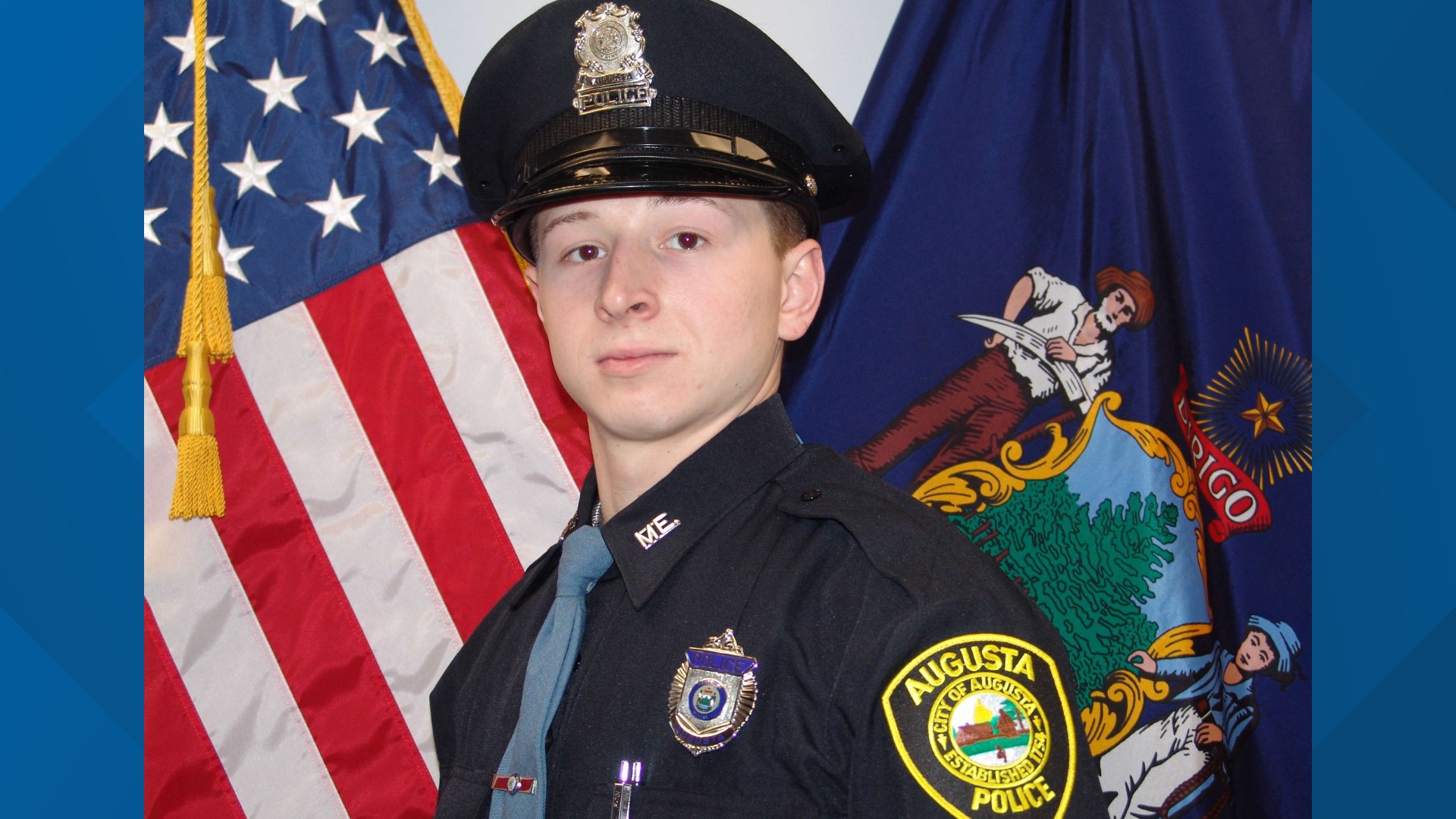 AUGUSTA, Maine — A wanted man was shot by an Augusta police officer during an altercation early Sunday morning.

According to a release from the Augusta Police Department, officers responded to a residence on South Belfast Road while trying to locate Robert Farrington, 27, of Augusta. Farrington was wanted by the Fairfield Police Department for charges of domestic assault and cruelty to animals.

Police say Farrington's ex-girlfriend filed a complain against him late Saturday evening. She told officers Farrington assaulted her. The Cruelty to Animals charge stemmed from an alleged injury that a pet sustained during the incident.

After the woman filed the report, police began searching for Farrington.

Just a little over an hour later, when Augusta officers made contact with Farrington, an incident occurred that involved deadly force between the wanted man and Officer Sabastian Guptill.

Officer Guptill was uninjured in the altercation. Farrington was taken to the hospital for medical treatment.

According to the release, Farrington is in stable condition.

This incident is currently under investigation by the Office of the Attorney General who will determine if deadly force was used and whether self-defense or defense of others is reasonably generated on the facts.

Officer Guptill has been placed on administrative leave with pay as per standard operating procedure.