Neither of the responding officers were injured. Both have been placed on paid administrative leave. 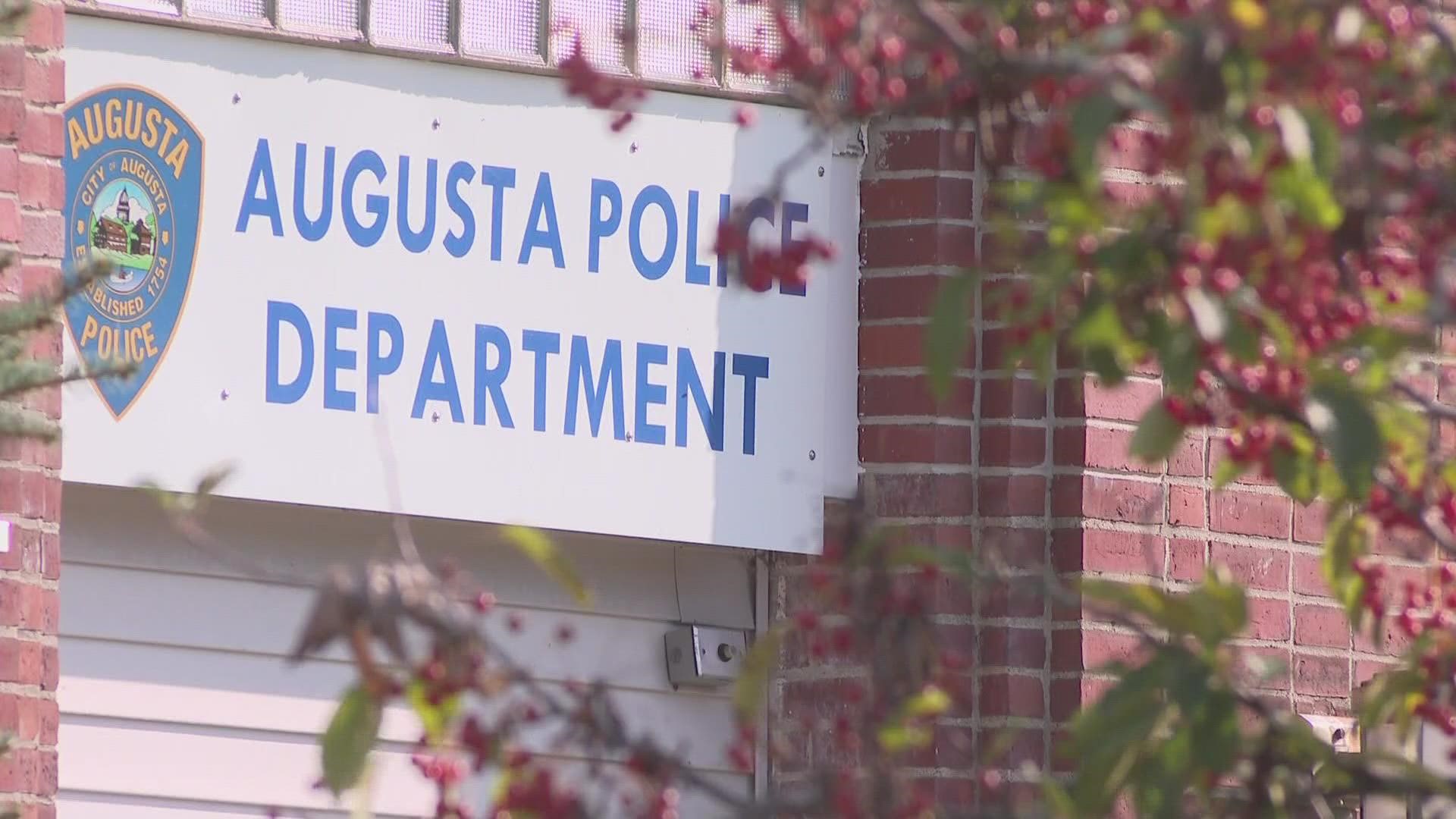 AUGUSTA, Maine — The Office of the Maine Attorney General is investigating the circumstances that led police to shoot and kill a man in Augusta Wednesday night.

According to a release from Augusta police, Dustin J. Paradis, 34, of Augusta, is the man who died.

Sgt. Chris Blodgett and Officer Sabastian Guptill responded to 155 Hospital Street around 6 p.m. for a report that Paradis was threatening people with a knife, according to police.

After contact was made with Paradis, police said "an incident involving deadly force" occurred between the man and the responding officers, resulting in Paradis' death. Police said the shooting took place inside the building.

According to police, Paradis was staying at the Bread of Life Ministries' shelter. He sent someone to the hospital with non-life-threatening injuries before the officers arrived, police said.

Blodgett and Guptill were not injured, according to police. Both have been placed on paid administrative leave for at least 30 days.

Augusta Police Chief Jared Mills said during a press conference Thursday that Blodgett is a 15-year veteran and Guptill is in his fourth year. This is the first shooting Blodgett has been involved in and Guptill's second, according to Mills.

Mills said Augusta police have had three officer-involved shootings in the past five years.

A spokesperson for the Office of the Maine Attorney General confirmed to NEWS CENTER Maine that its detectives are investigating Paradis' death and that Blodgett and Guptill were the officers involved. Autopsy information is not available yet, according to the spokesperson.

#HappeningNow: The Augusta Police Department is holding a press conference after a man was killed Wednesday night after an incident that involved deadly force with two officers. Sgt. Chris Blodgett and Officer Sabastian Guptill have been placed on paid administrative leave. pic.twitter.com/OJhqYhPZAk

Watch Mills speak at the press conference below: