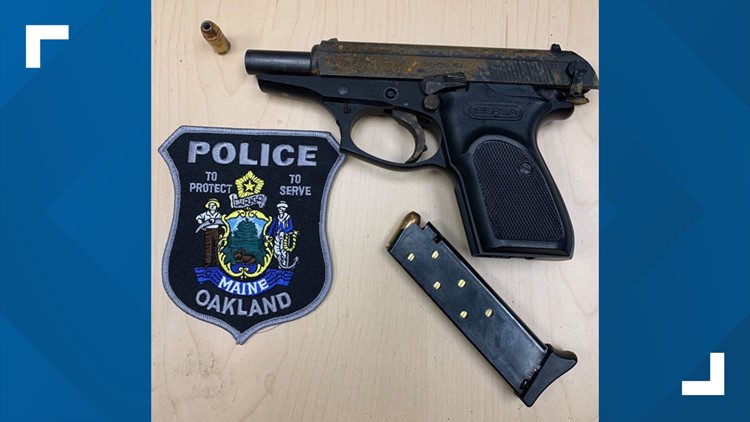 OAKLAND, Maine — Augusta Police, detectives, and a Juvenile Corrections Officer were able to connect three car thefts in Oakland to a 14-year-old suspect.

Over the past two weeks, officers have responded to reports of multiple cars stolen in Oakland.

During this time-frame, a handgun was also stolen out of a vehicle in Oakland. The handgun was recovered Monday by detectives.

A 14-year-old juvenile from Oakland was charged with all three vehicle thefts, the theft of the handgun, and multiple driving offenses. The juvenile was also charged in relation to the crash in Augusta.

Charges are pending from the Somerset Sheriff's Department regarding the crash in Smithfield.

The investigation is still ongoing, and other suspects may be charged.