Norway man breaks into Casco home and takes a bath, has a meal

Sean Schoonmaker of Norway is facing charges after police say he broke into the home. The homeowners said he took a candlelit bath, and rearranged items. 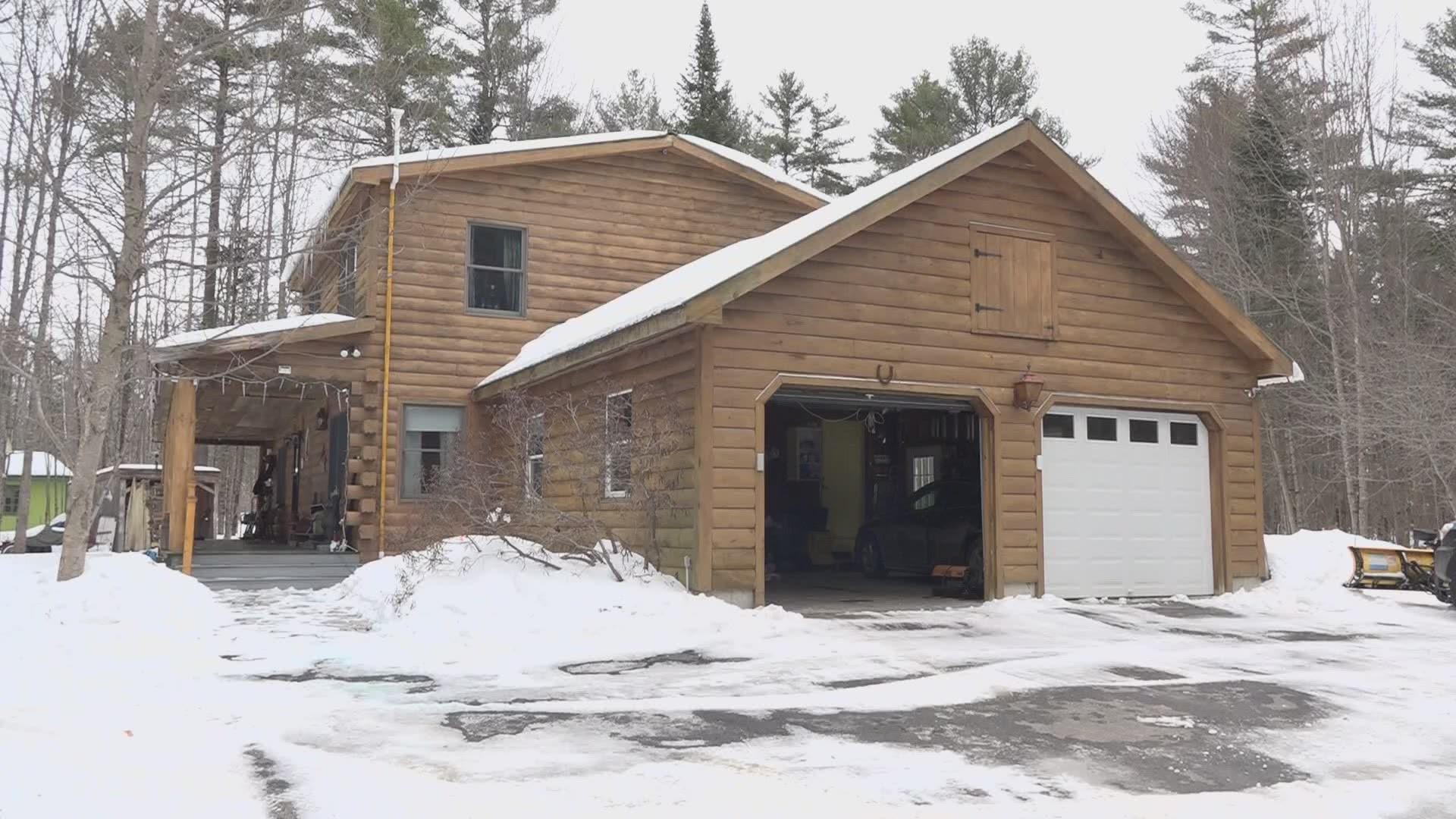 CASCO, Maine — Gary and Ann Hall came home from a trip Monday morning to find a strange car parked in their garage.

"We walked over here because this is how we enter the house. That door is locked and we never lock it. So that's the second red flag for me."

"They came out with a young dude and they were putting handcuffs on him. He said that it was his house and said why were they bothering him," Ann said.

Sean Schoonmaker, 34, was arrested. He faces charges including burglary and theft. Police said he also had a knife on him.

The couple said when they finally entered their house, they noticed the alleged burglar had made himself at home.

"He changed pictures. He took pictures off the walls and put them on other walls. He rearranged my mantle and put different stuff there. He went around and found our secret cashes of money and put it in his pocket. He had food in the refrigerator," Ann said.

The story takes another turn.

"He seemed to have taken a candlelight bath in my walk in tub because I keep a candle there. He had a lit candle inside my bath on the shelf," said Ann.

"It could have been more dangerous if we had been home," said Gary.

Schoonmaker appeared in court earlier this week. He is being held on $1,000 cash bail.

A man with the same name was cited in July for keeping 37 tarantulas, 3 scorpions, and 1 wolf spider in a Norway hotel room.

A man with the same name was cited in July for keeping 37 tarantulas, 3 scorpions, and 1 wolf spider in a Norway motel room. @newscentermaine