Volodymyr Zhukovskyy faces 22 charges in connection to the June 2019 crash in Randolph, N.H. 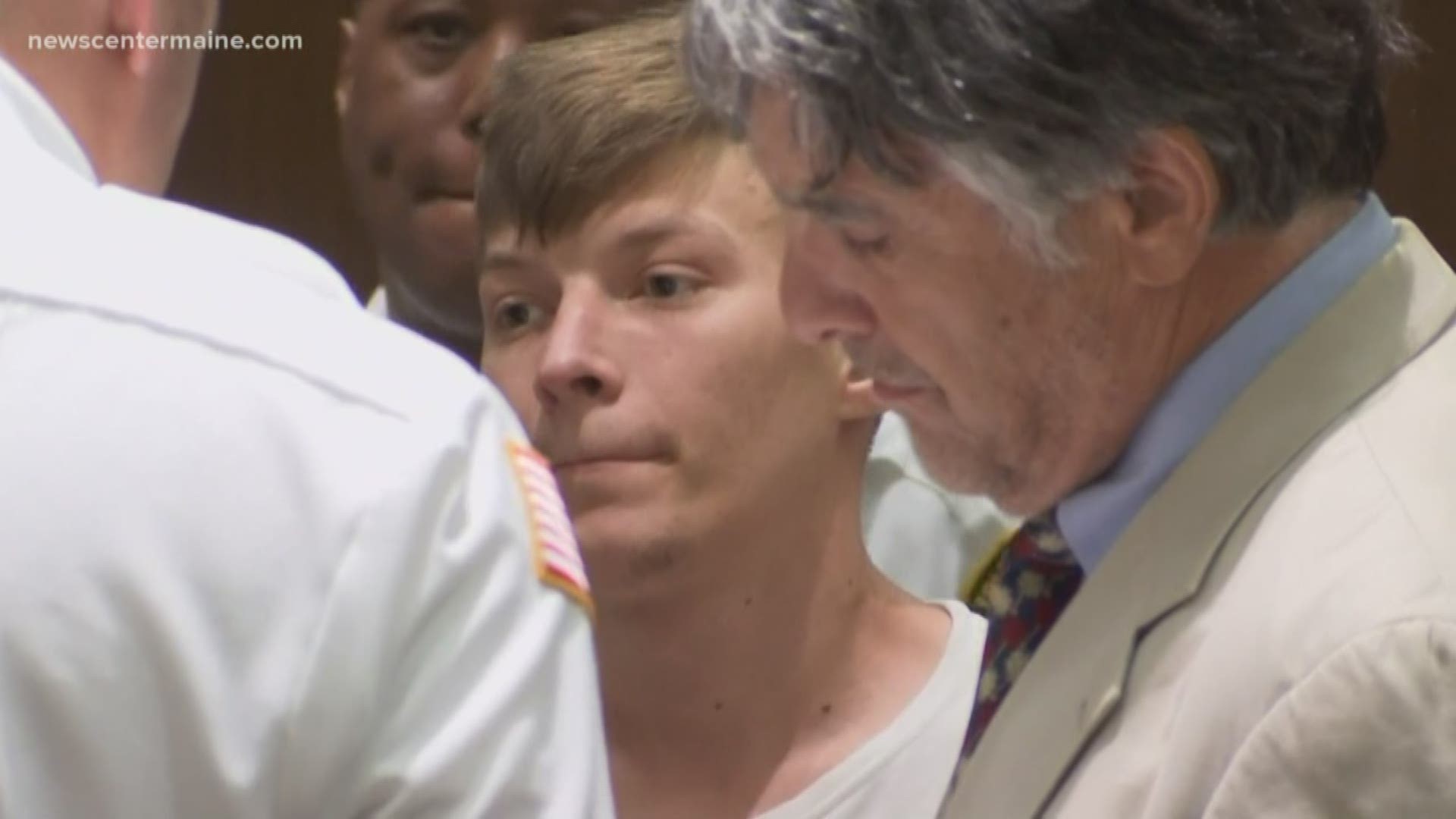 A New Hampshire grand jury has re-indicted a Massachusetts trucker on 22 charges in connection with a June 2019 fatal crash in Randolph that killed seven motorcyclists and injured three more.

Volodymyr Zhukovskyy, 25, of West Springfield, Massachusetts, was originally indicted in October 2019 on seven counts each of manslaughter and negligent homicide-DUI, as well as charges of reckless conduct and aggravated DUI.

The new indictments, which a spokeswoman for the New Hampshire Office of the Attorney General said are the result of "evidence that has developed," replace the original.

Prosecutors say Zhukovskyy was under the influence of several drugs while driving a 2016 Dodge Ram pickup truck towing a flatbed trailer on June 21, 2019, when the truck struck a group of 15 motorcyclists on Route 2 near Randolph.

The group had traveled to northern New Hampshire for a reunion of the Marine JarHeads Motorcycle Club.

Zhukovskyy pleaded not guilty to the original charges.

Zhukovskyy held a Class A license despite a 2013 conviction of operating under the influence and had reportedly been involved in two previous crashes.

The federal Immigration and Customs Enforcement has an immigration detainer for Zhukovskyy, originally from Ukraine, asking that he not be released because they could seek deportation to Ukraine.

The owners of the truck involved in the crash face charges of falsifying company records. Dunyadar Gasanov and Dartanayan Gasanov, owners of Westfield Transport, Inc., are charged with falsifying driving logs to evade federal regulations designed to ensure the safety of drivers and roads.