Carine Reeves of New York was sentenced Tuesday for the murder of Sally Shaw. Shaw was shot and her body was left on the side of a road in Cherryfield in 2017. 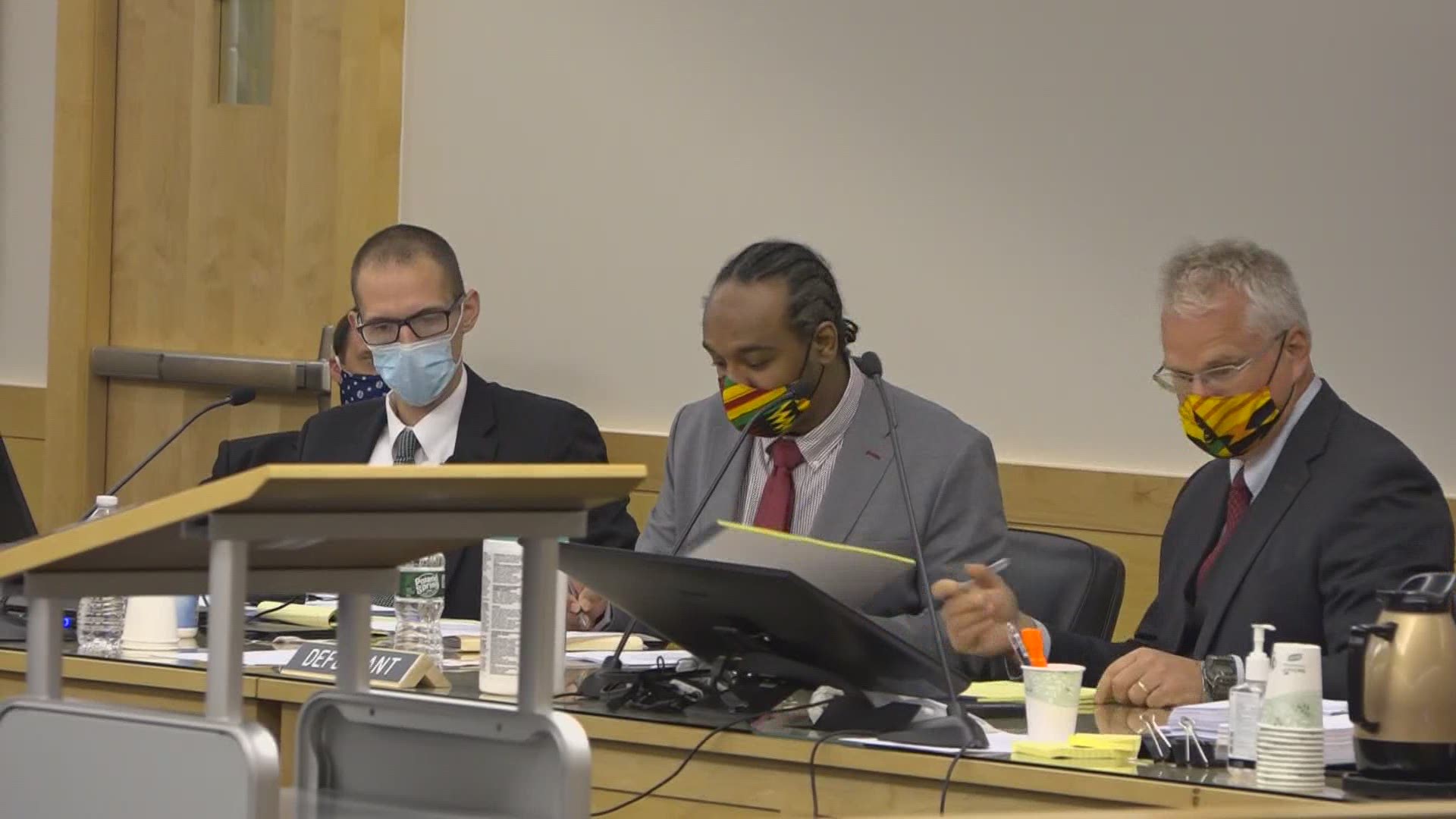 Carine Reeves, 40, of New York was sentenced to a maximum of 48 years in prison Friday for the 2017 murder of Sally Shaw, a woman from Maine.

Reeves was charged with murder after Shaw's body was found shot and left on the side of a road in Cherryfield in 2017. He was convicted in October 2020.

Officials determined Shaw had died of gunshot wounds to the head. Court documents indicated Reeves had been using Shaw to sell drugs for him. Shaw's sister had explained Sally and Reeves were in an unhealthy relationship.

State prosecutors sought a 50-year sentence, while Reeves' attorney asked for what he called "a just and fair sentence" of 35 years. Ultimately, Judge Harold Stewart settled on a maximum of 48 years.

Carine Reeves has been sentenced to 48 years to the Department of Corrections. Judge Harold Stewart says that Reeves' "flight" the night of Shaw's murder is evidence of guilt. He says the murder happened "coldly, almost in an execution style". @newscentermaine