Christopher Dube, 34, from Rochester, New Hampshire suffered an alleged overdose with an 18-month-old child in the car. 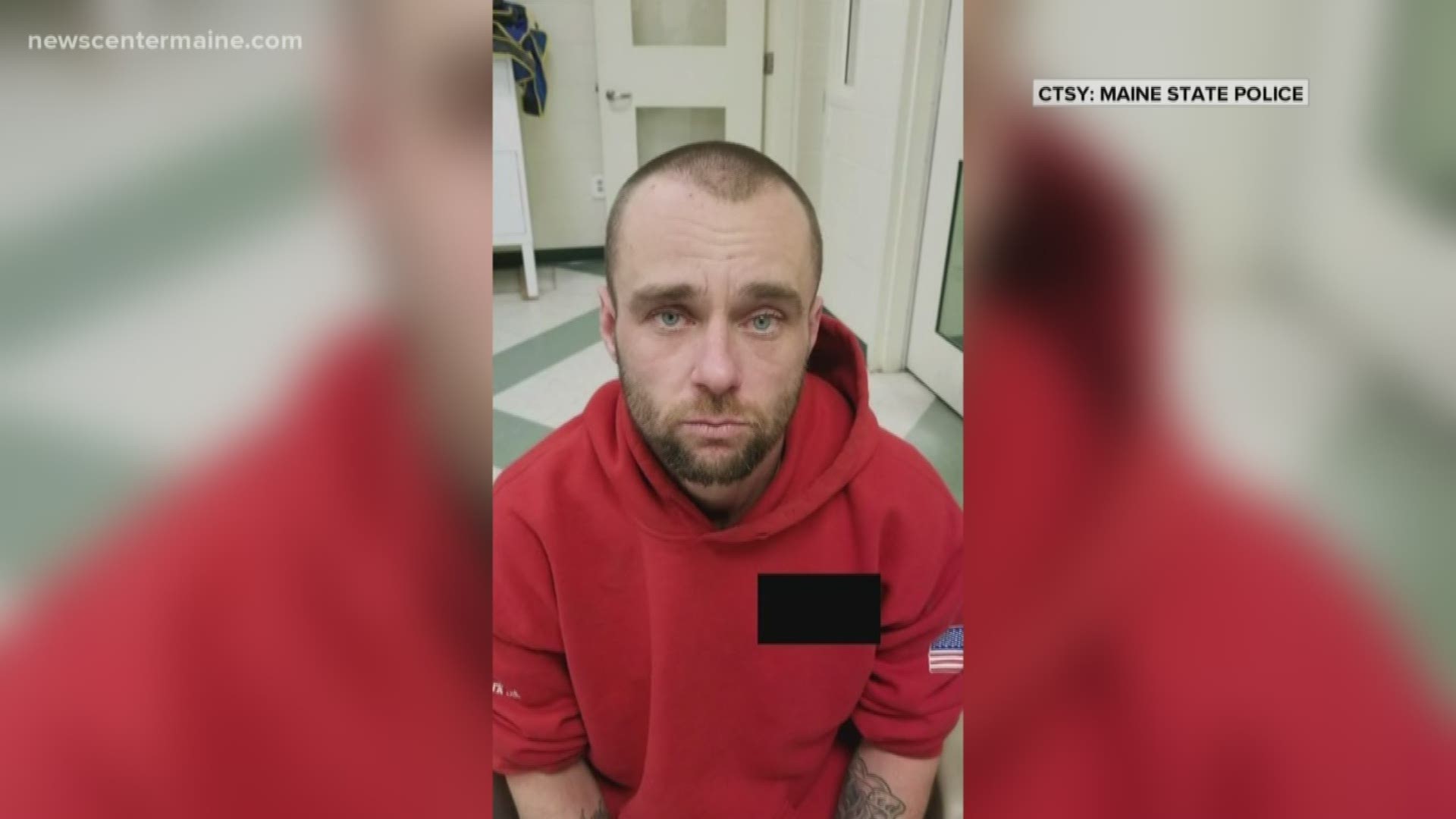 LEBANON, Maine — A New Hampshire man was charged with endangering the welfare of a child after he was found overdosing in his car Tuesday morning.

Around 8:50 a.m., troopers responded to a call of an unresponsive man in a car parked in a lot on Rt. 202 in Lebanon. There was also a report of a small child in the car.

Troopers arrived on scene and found a man that appeared to be suffering from an overdose. As the Trooper was about to administer Narcan, the man woke up.

The man was identified as Christopher Dube, 34, from Rochester, New Hampshire. Troopers found an 18-month-old child in the vehicle.

Dube was arrested for Endangering the Welfare of a Child and Unlawful Possession of a Scheduled Drug (heroin/fentanyl). He was transported to the York County Jail where bail was set at $500.00.

State Police contacted the New Hampshire Department of Children and Youth Services who responded to the scene. The child was later turned over to a family member.

Maine State Police's Facebook page blocked out the logo on the shirt in his mugshot as he is not affiliated with the company.

Maine State Police - Headquarters
Woman seriously injured in a collision met up with the Trooper who a... ssisted her during the ordeal. On Dec. 23, 2019, Cpl. Diane Vance responded to a serious personal injury accident in Sidney where Emily Thu had lost control of her vehicle and become grievously injured.

RELATED: 'Black widow,' one of Vegas' most notorious murderers, out on parole after 20 years