Manikomal Kehler first voted by absentee ballot in her hometown of Milford. Then, the UMaine student went to the polls in Orono on election day and voted again. 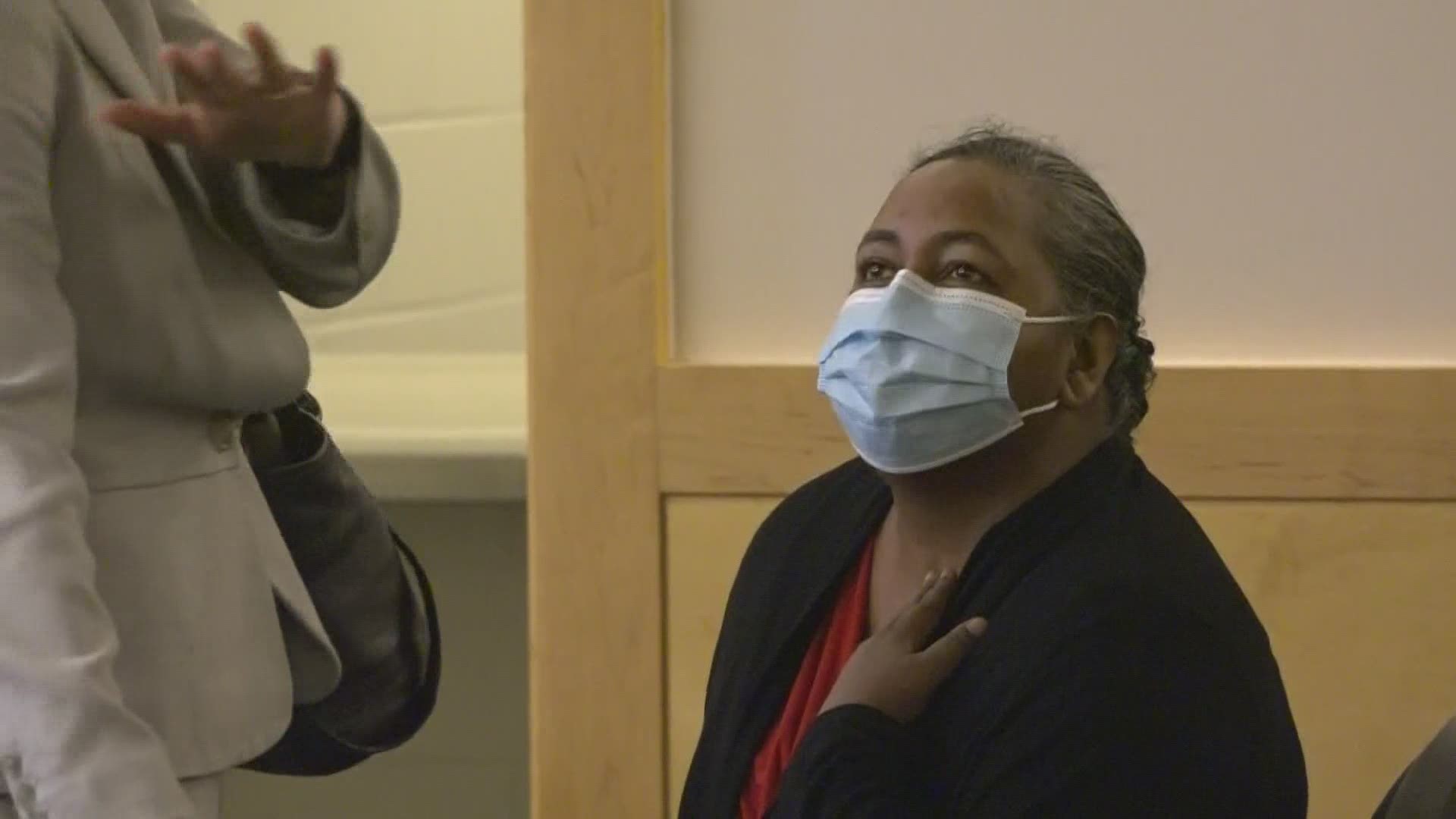 Leanne Robbins, Assistant Attorney General of the Criminal Division for the office of Attorney General, told NEWS CENTER Maine that Kehler voted by absentee ballot in her hometown of Milford on October 30, 2020.

Kehler was a student at the University of Maine so on election day, Robbins said she went to the polls in Orono and voted again.

This morning in court, the judge appointed a lawyer to handle Kehler's case, Hunter Tzovarras.

Her action is classified as a Class C misdemeanor, and a conviction could result in a five-year prison term and a $5,000 fine.

“We catch those violations through the secretary of state and in this case, Kehler called the day after she had voted twice. She self-reported,” said Robbins.

Robbins said the Attorney General's office only knows of two people in the 2020 election who voted twice.

"Both were UMaine students," said Robbins.