Court records say the two were interpreters who conspired with mental health counseling services to submit claims to MaineCare for services that were never rendered.

PORTLAND, Maine — A federal judge has ordered two men to pay back more than $2.4 million for their role in defrauding a health care insurance provider for low-income people in Maine.

Both had pleaded guilty in 2019. Court records say the two were interpreters who conspired with several mental health counseling services in the Lewiston and Auburn areas to submit claims to MaineCare for services that weren’t rendered as billed from 2015 to 2018.

According to the Associated Press, "one of the men conspired with a counseling center director to change the diagnosis of many clients so they could remain eligible to receive MaineCare reimbursement."

Messages seeking comment were left with the men’s lawyers Saturday. 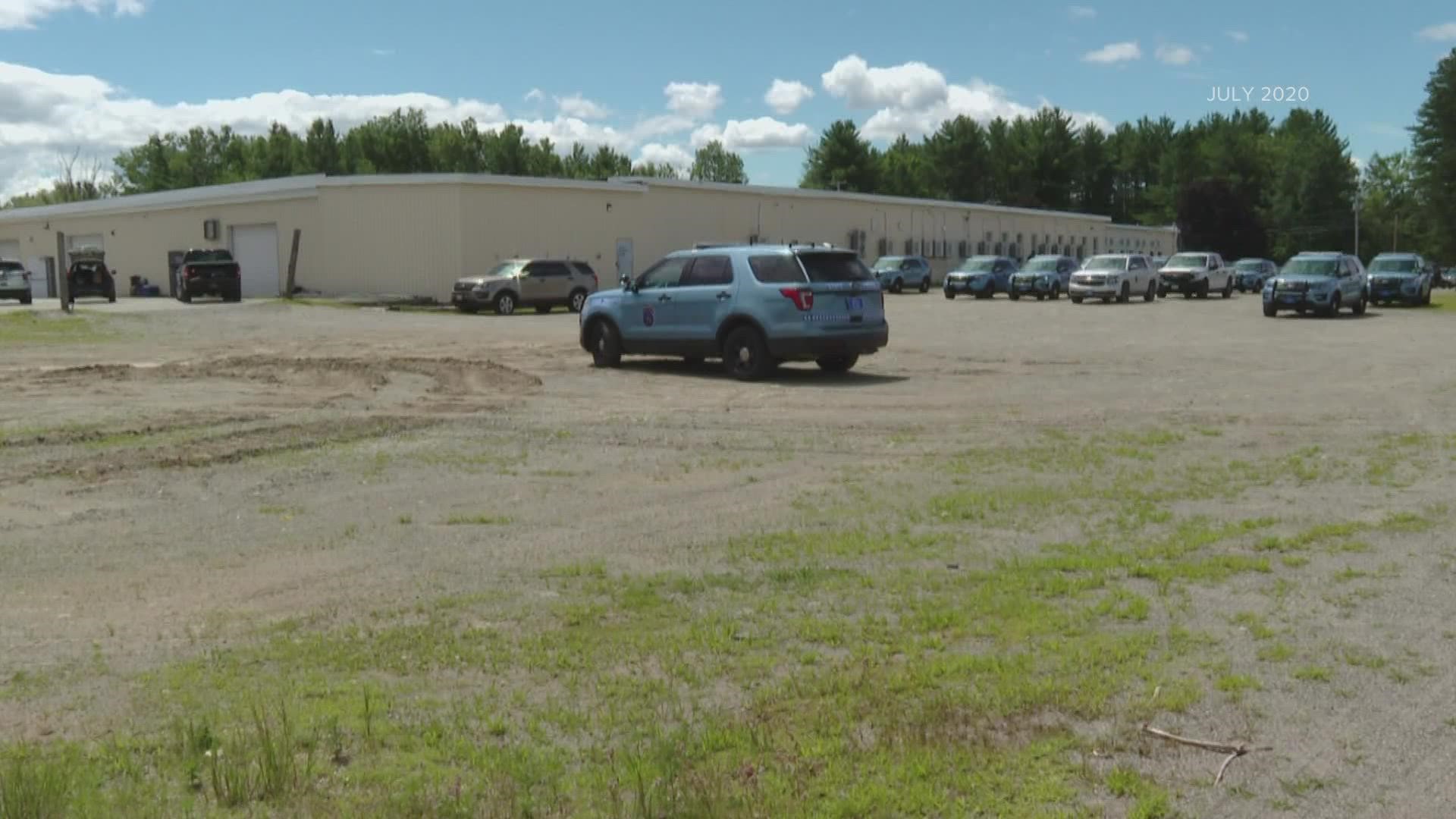