Jeffrey Buchannan of Bedford, Massachusetts, is charged with the murder of Rhonda Pattelena, also of Bedford, whose body was found at Short Sands Beach Friday 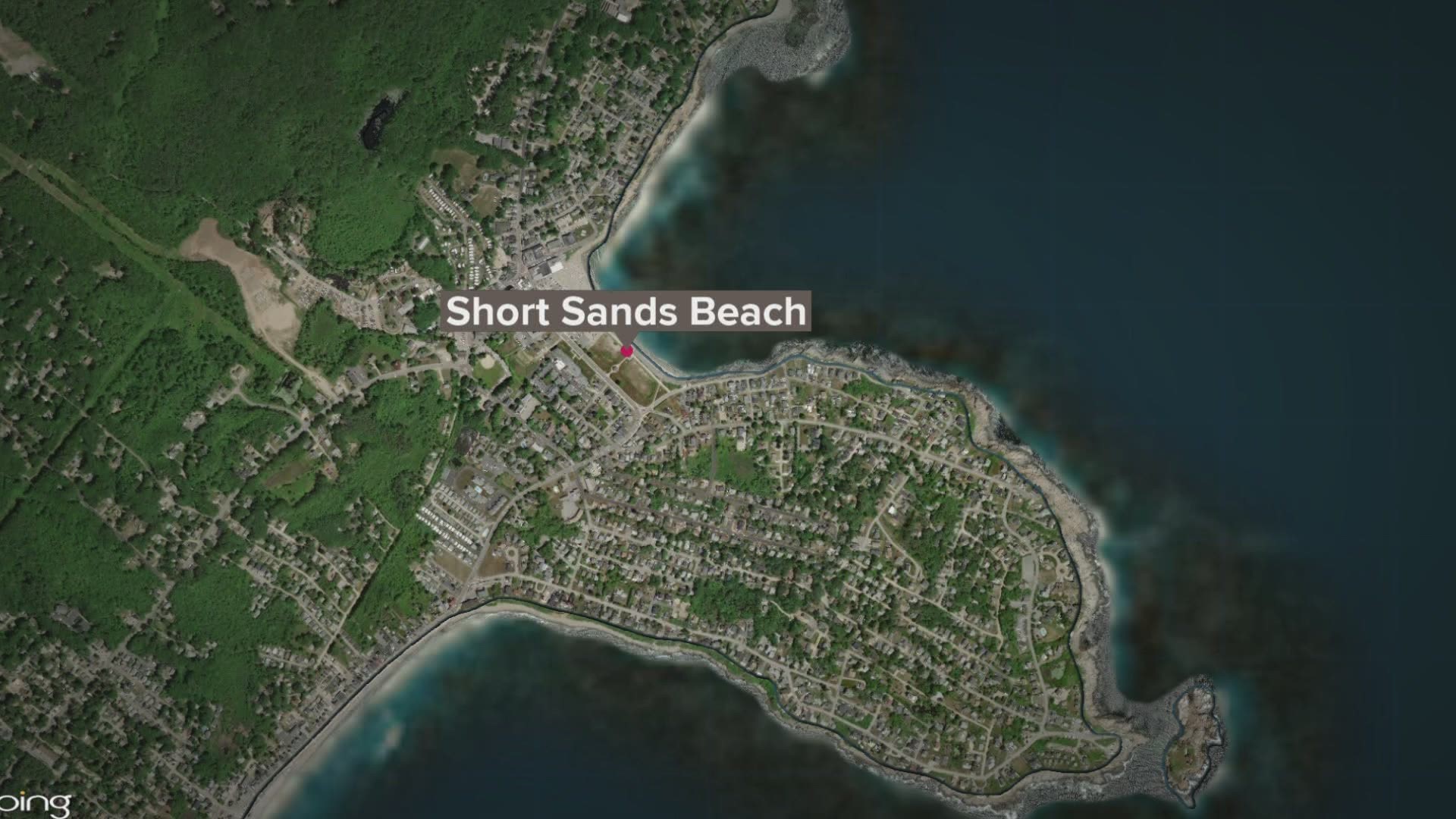 YORK, Maine — State police have arrested a Massachusetts man and charged him with the murder of a woman whose body was found Friday afternoon on Short Sands Beach in York.

York police received multiple 911 calls around 3:54 p.m. Friday reporting a man was assaulting a woman behind a large rock on the beach, the York Police Department said in a release.

Police said they arrived to find the body of 35-year-old Rhonda Pattelena of Bedford.

They also allegedly found Jeffrey Buchannan, 33, also of Bedford, Massachusetts, at the scene. Police said Buchannan was Pattelena's domestic partner and the father of her child.

Buchannan was detained at the scene and taken to the police department.

#BREAKING: @MEStatePolice are investigating a murder on Short Sand Beach in York. Officials say they received multiple calls about a man assaulting a woman. That woman was found dead. The man was arrested. @NEWSCENTERmaine pic.twitter.com/inFBRSPSxY

At 9 p.m., Maine State Police detectives charged Buchannan with murder. He was taken to the York County Jail.

York police said in the release they are confident there is no risk to the public.

An investigative team remained at the scene late Friday night. The investigation is expected to continue through the weekend.

A GoFundMe page has been created to fund the funeral and other expenses for Rhonda Pattelena. To donate, click here.