Police say a man was taken to the hospital by life flight late Sunday night. He is expected to recover. 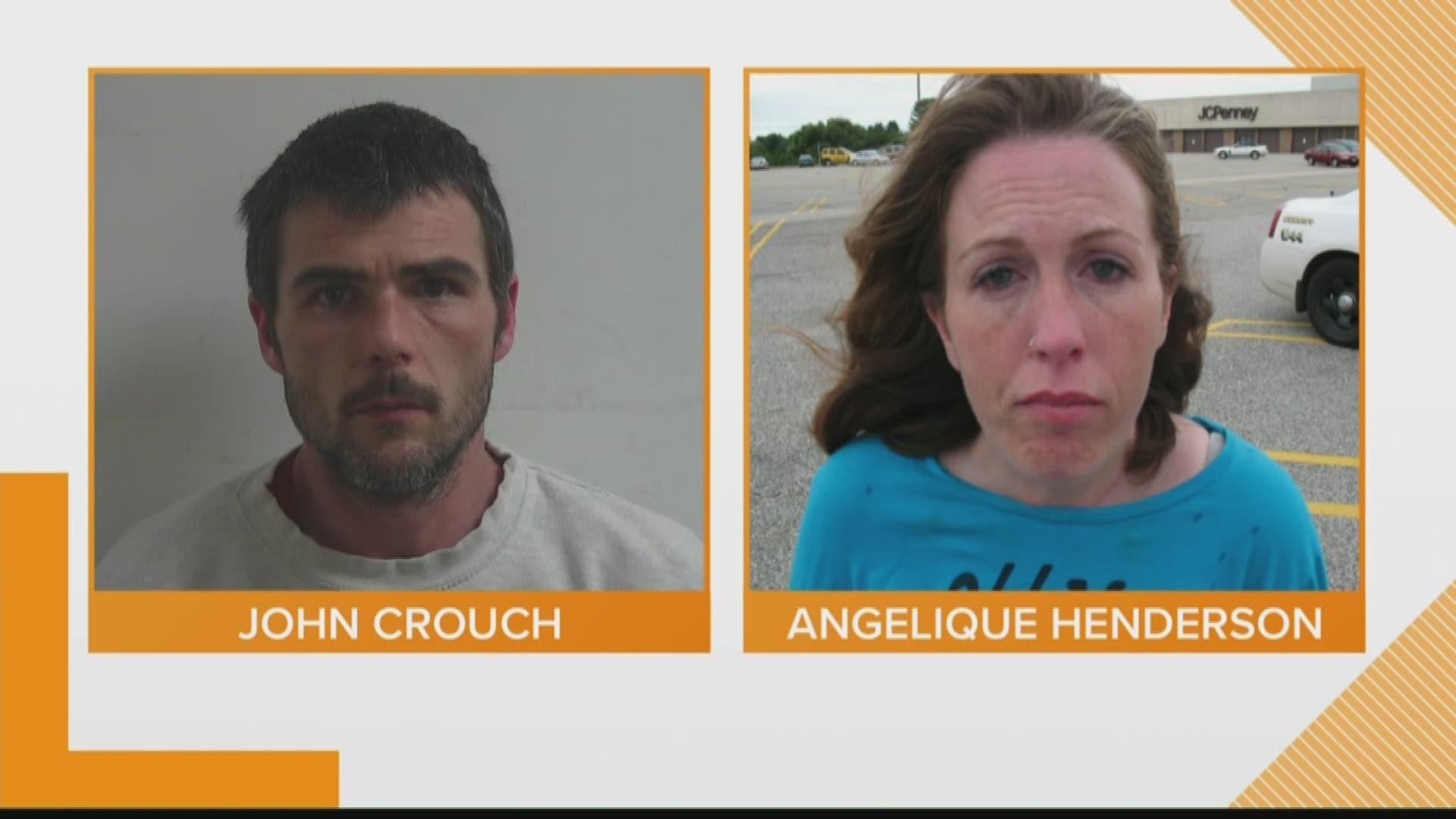 WEST PARIS, Maine — Police are investigating a shooting in the area of Jackson Crossing Road in West Paris.

They say a man was located with a gunshot wound to the chest and was taken to Central Maine Medical Center by life flight late Sunday night. Police identified the victim as 18-year-old Vincent Andre Lewis Coppin Jr., of Dorchester, Mass. He is expected to recover.

Police are looking for two suspects. John Crouch, 39, and Angelique Henderson, 39, who they say are both from Paris and were the last to be seen with the shooting victim.

Police believe they left the scene on foot. Officials say the suspects may be traveling together and could be armed.

NEWS CENTER Maine will update this story as we learn more.