Jamual Douglas, 25, of Auburn, was shot in the leg. If you have any information please call the police. 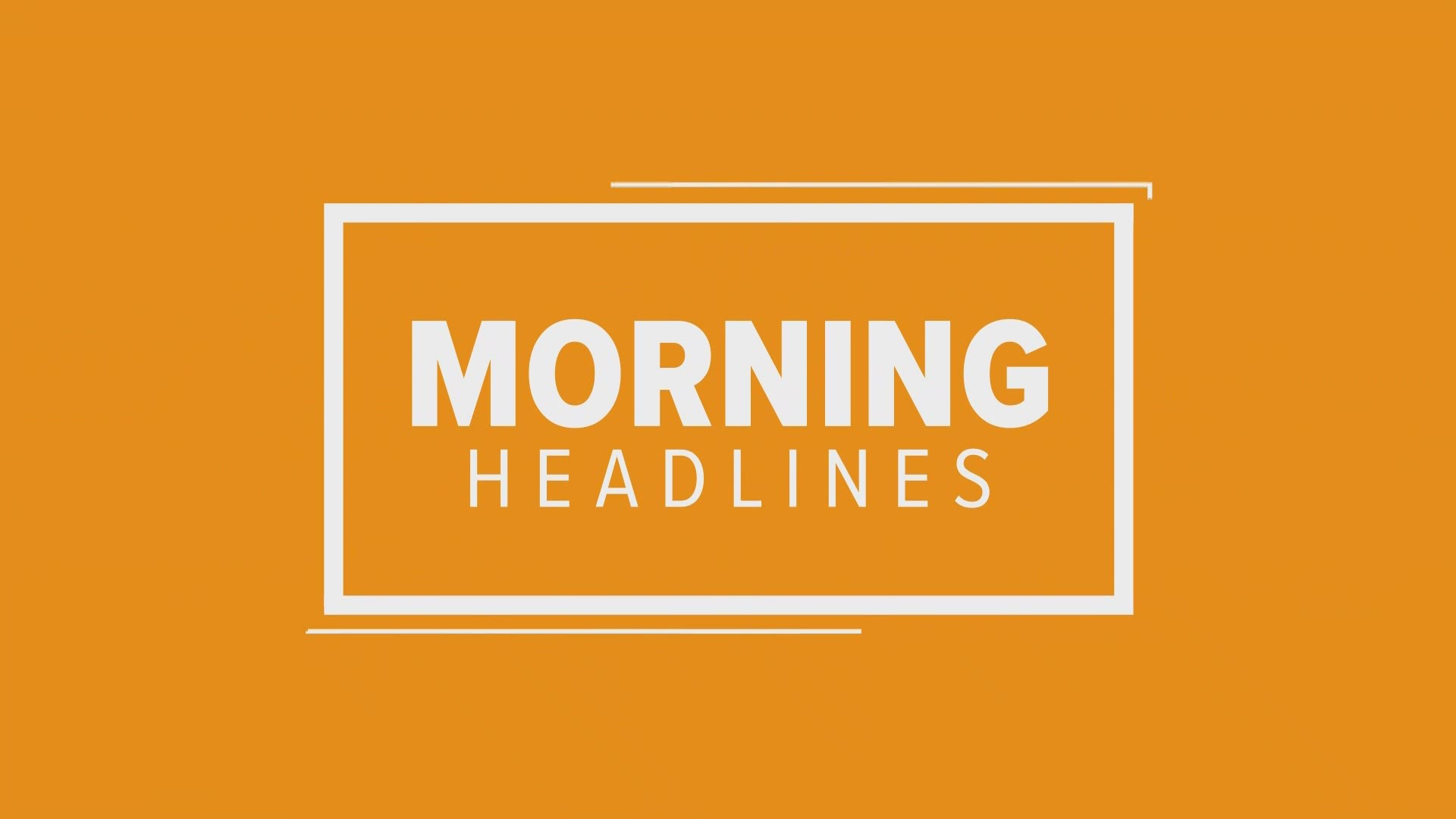 AUBURN, Maine — Police say they are investigating after a shooting left one man injured in Auburn early Saturday morning.

The gunfire took place outside the area of Court St. apartments where police said a large group of people was hanging out after leaving a club in Lewiston.

According to police, the gunshots were fired at the group from an unknown car and struck Jamual Douglas, 25, of Auburn in the leg. Another round hit a parked car. Douglas is in stable condition at a hospital in the area.

Police are asking anyone with information to come forward.