Man sentenced to life in prison for double killing in Maine

Mark Penley, of Peru, Maine, will spend life in prison for murdering his ex-girlfriend and her boyfriend on New Year’s night in 2019. 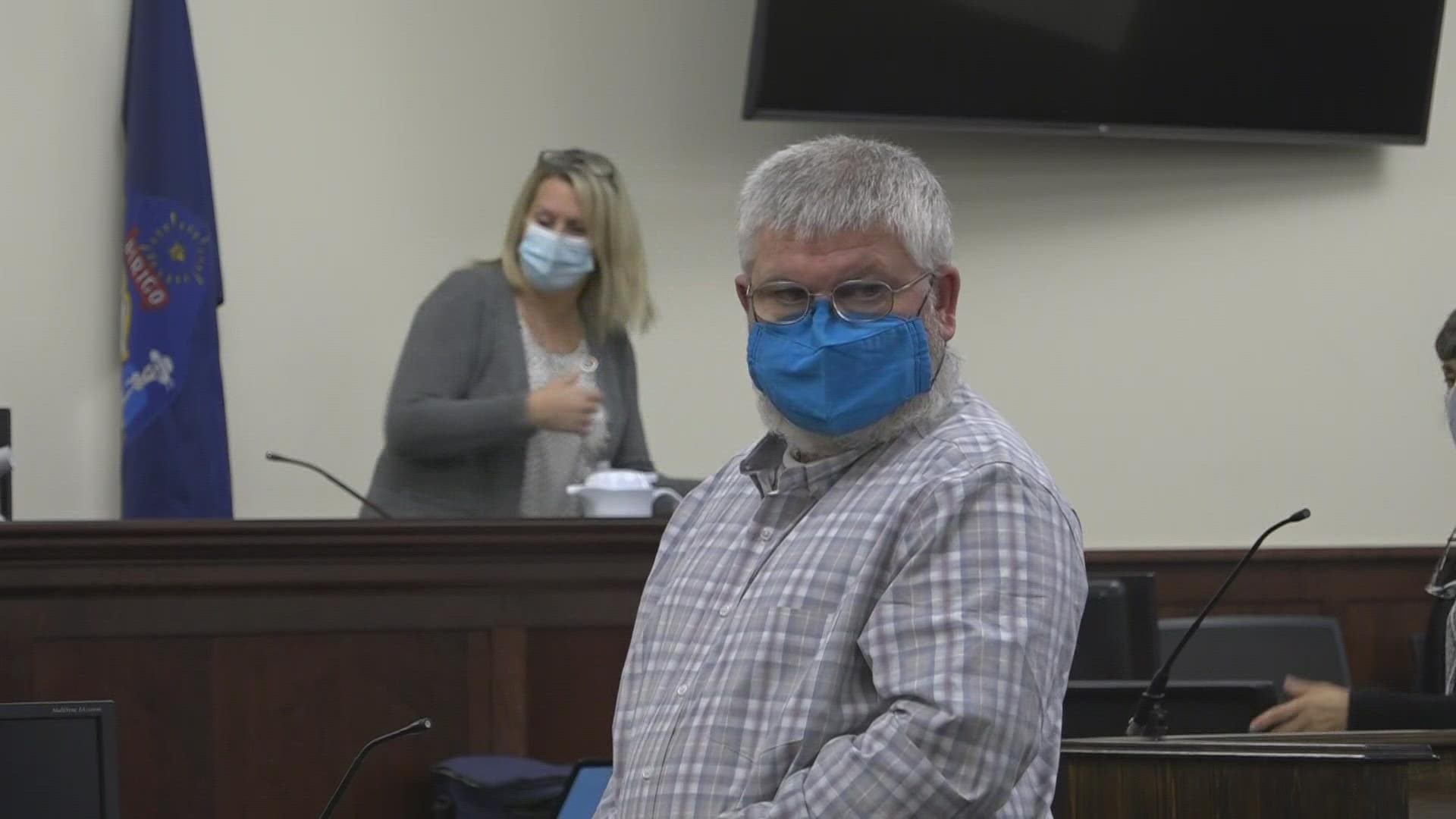 PARIS, Maine — Editor's note: The above video aired on Oct. 19 when Penley was found guilty on both counts of murder.

A Maine man who killed his ex-girlfriend and her boyfriend in a jealous rage was sentenced to life prison on Tuesday.

Mark Penley, of Peru, Maine, was convicted of fatally shooting Heather Bickford, of Canton, and her boyfriend, Dana Hill, of Paris. The killings took place at Hill’s apartment on New Year’s night in 2019.

Court documents indicate the 31-year-old Bickford feared for her life and claimed Penley had been following her.

In Maine, the maximum penalty for murder is life in prison. A judge imposed a pair of life sentences — one for each victim, according to Maine Attorney General Office's spokesperson Marc Malon.

Surveillance video showed Penley arriving and departing from Hill’s apartment on the night of the killing. He left behind a bloody fingerprint on Bickford’s cellphone, and his DNA also was found on a gun recovered at the crime scene, prosecutors said.

Penley later returned to the scene, saying he was there to visit Bickford’s children and made a 911 call to report that he’d discovered the bodies.

Police officers found Penley holding Bickford’s infant child and 8-year-old on the couch in the home after he called 911.

Read more on this story below. 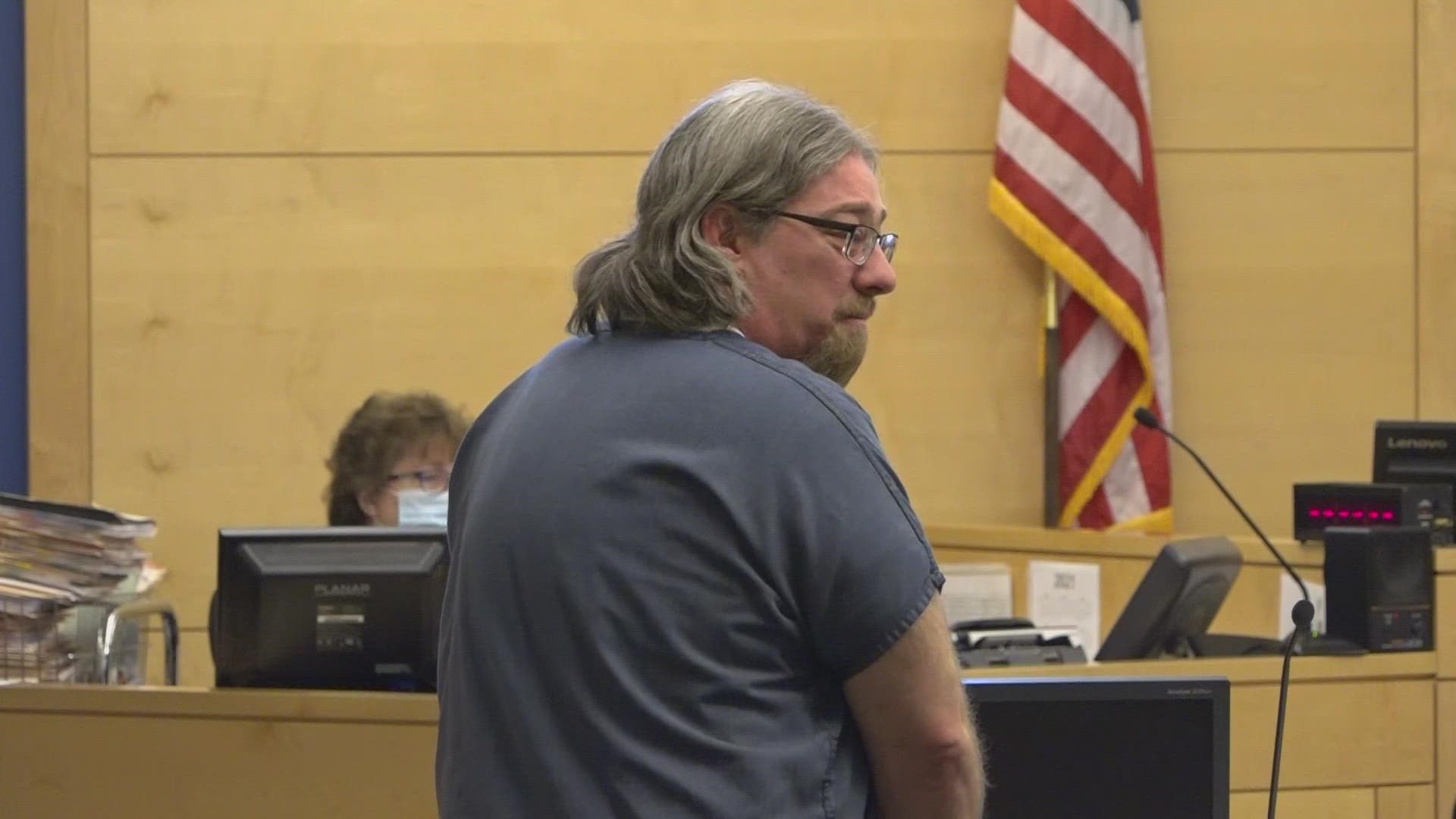