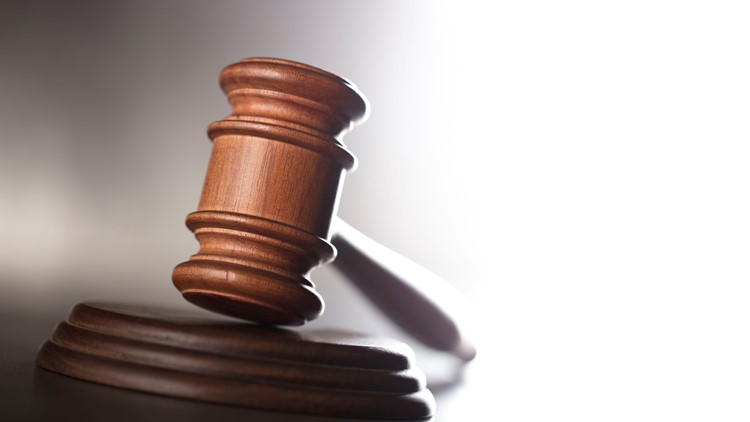 Man pleads guilty in charges stemming from wave of raids

PORTLAND, Maine — A man in Maine whose properties were part of a federal raid of more than 20 marijuana sites has pleaded guilty to drug charges.

The Sun-Journal reports that drug conspiracy charges were among those originally brought against 53-year-old Timothy Veilleux, of Auburn, and his two businesses.

In exchange for dismissing the conspiracy charges, Veilleux pleaded guilty Monday to maintaining a drug-involved premises on behalf of himself and his businesses.

The charges came from a federal investigation into a trafficking organization that grew and distributed large quantities of marijuana under the cover of the state's medical marijuana program.

Veilleux was one of more than a dozen people indicted by a grand jury in February 2018 as part of the drug bust in Lewiston-Auburn.

Sentencing is scheduled for Jan. 28.