37-year-old Dale Holloway, the gunman who opened fire at a wedding ceremony inside a New Hampshire church on October 12th is now facing a possible assault charge 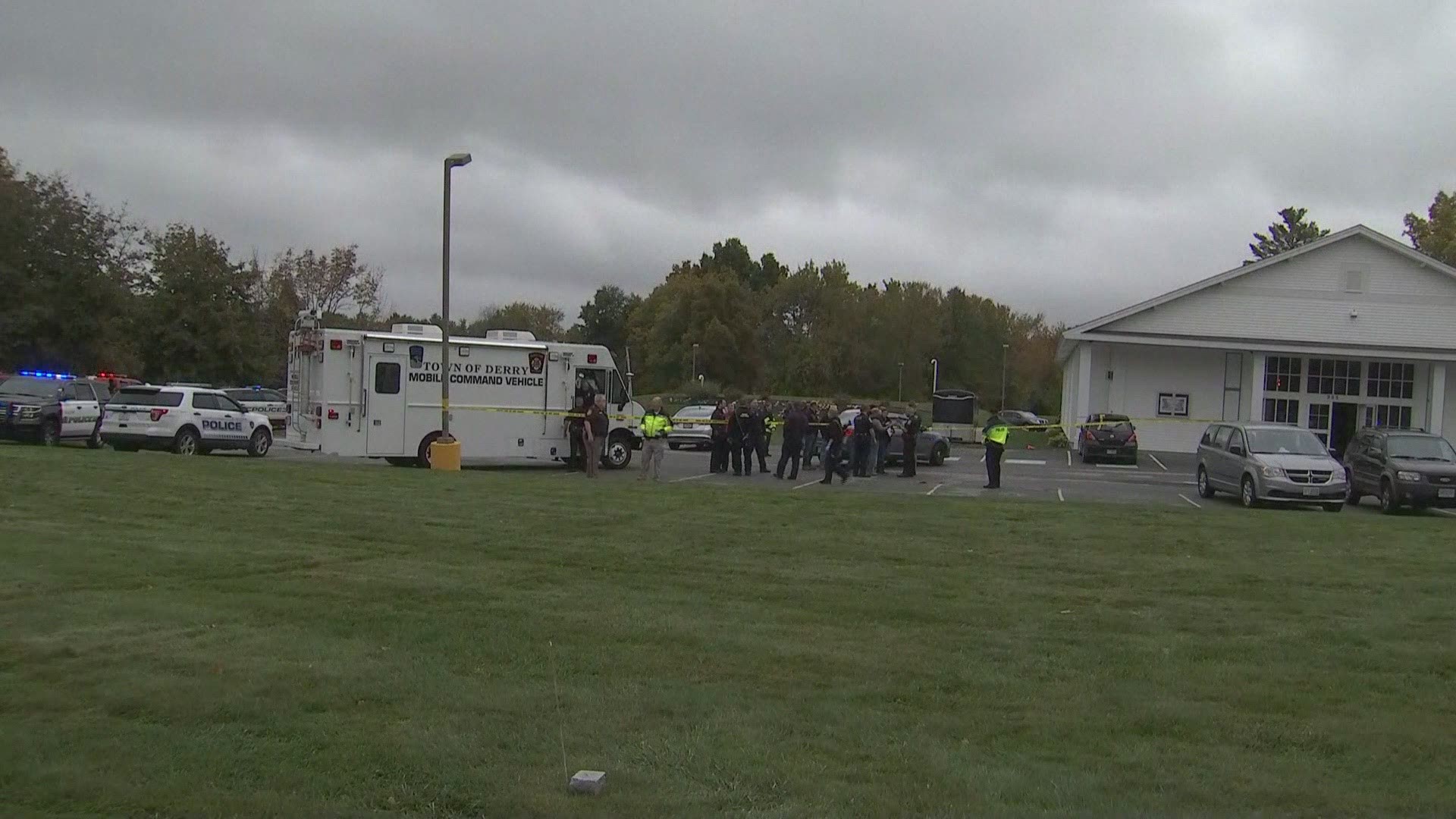 MANCHESTER, N.H. — An assault by an inmate at the Valley Street Jail in Manchester, New Hampshire is under investigation by the New Hampshire Attorney General’s office.

37-year-old Dale Holloway, the alleged gunman who opened fire at a wedding ceremony inside a New Hampshire church on October 12th, is now facing a possible assault charge.

Police said Holloway was already accused of shooting two people including the presiding bishop before guests tackled the shooter and pinned him to the ground until police arrived.

Holloway was charged with first-degree assault for shooting Stanley Choate, 75, in the chest at the New England Pentecostal church, according to the state's attorney general office. A second person, Claire McMullen, 60, was shot in the arm. A third person, Mark Castiglione, 60, was struck in the head by an object. Choate, the presiding bishop at the wedding, was in serious condition at Tufts Medical Center in Boston.

Spiner said additional information will be released as it becomes available.