Nicholas Mitchell's next court appearance will be next month. 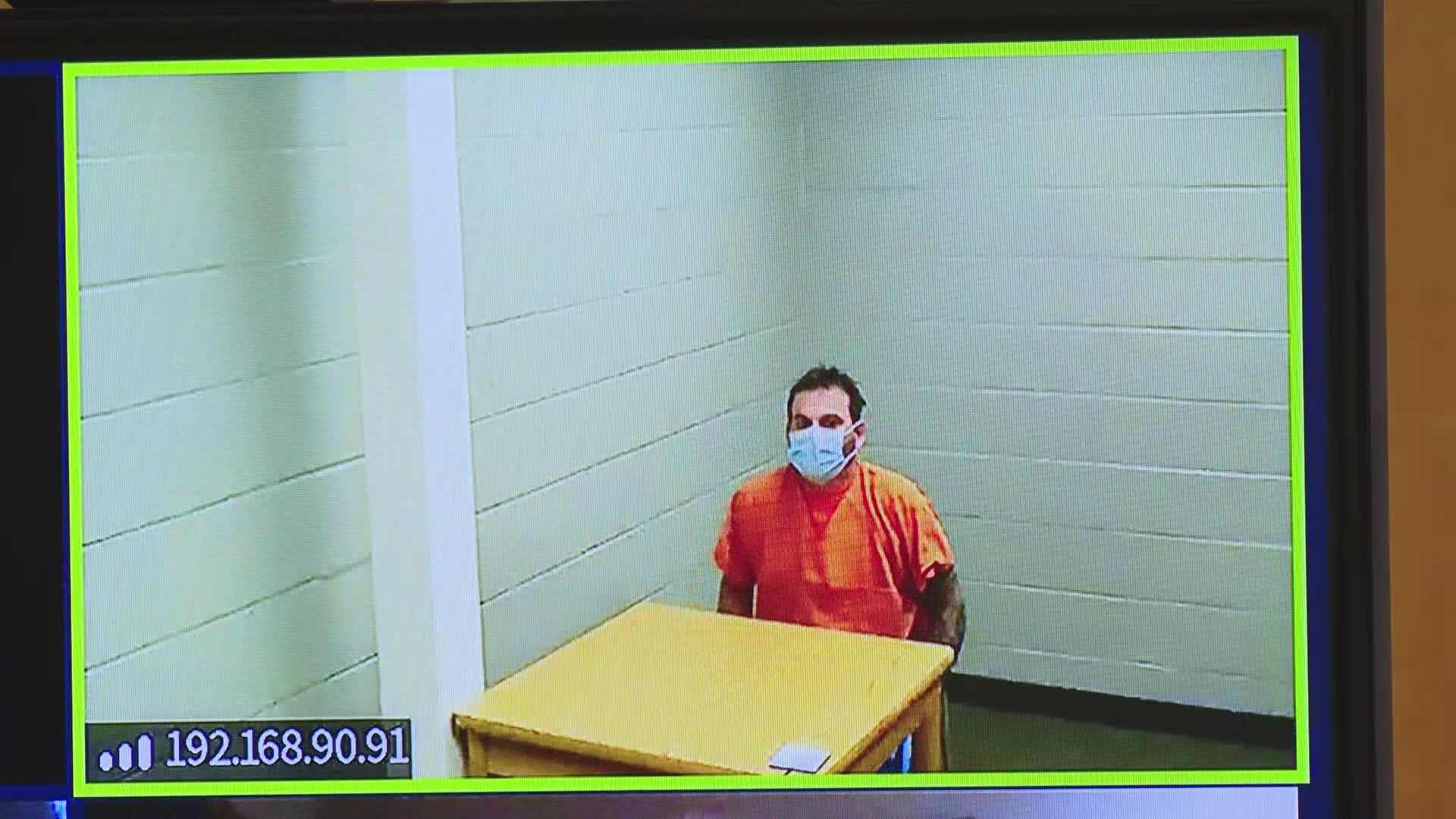 ALFRED, Maine — Nicholas Mitchell, the man who was arrested for putting razor blades inside pizza dough at Hannaford, is being held at the York County Jail until his next court appearance.

The judge set bail at $20,000 for the new charges, but Mitchell is still being held without bail on separate violations of his bail and probation conditions.

Mitchell's dispositional hearing will be on November 18 at 8:30 a.m. in Alfred.

According to a review of store security surveillance footage, it revealed Mitchell tampered with the packaging of several Portland Pie Pizza doughs. Mitchell is a former associate of “It’ll be Pizza company” who manufactures products for Portland Pie. According to the company, Mitchell worked for them for about 15 months. The company added that there were logical and very compelling reasons why his employment didn't last long.

According to NEWS CENTER Maine's partners at the Portland Press Herald, Mike White, CEO of It'll Be Pizza, told Saco police that Mitchell worked as a forklift driver at their warehouse in Scarborough. However, he was terminated in June after not showing up for work too many times because of unidentified personal problems.

The Press Herald reports that since Mitchell was let go, It’ll Be Pizza had received more than 100 harassing phone calls. The company’s information technology department linked the calls to Mitchell and said the number matched the one that Mitchell gave his probation officers.