The man's injury is not life-threatening. 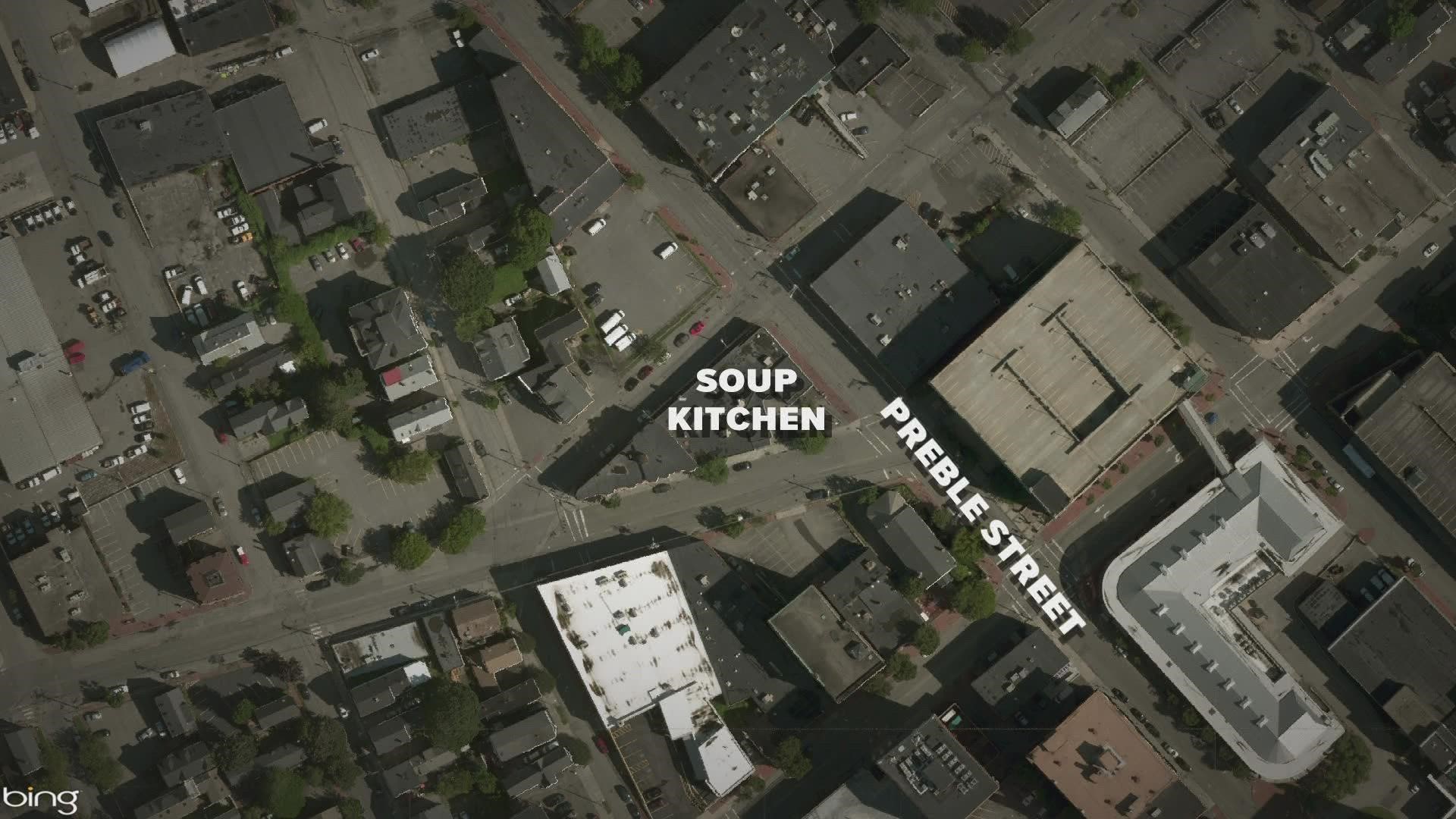 PORTLAND, Maine — A man is in the hospital after police said he was shot in an officer-involved shooting at the Preble Street Soup Kitchen in Portland Saturday morning.

According to a release by the Portland Police Department, their officers were investigating a burglary at the soup kitchen around 5:24 a.m., when they confronted and shot an alleged suspect.

The man's injury is not life-threatening.

The Office of the Attorney General has been notified of the officer-involved shooting and the Portland Police Department said they are helping with the investigation into the circumstances surrounding the shooting.

The officer involved in the shooting will be placed on paid administrative leave while the investigation is ongoing. A standard procedure for an officer-involved shooting in Maine

No one else was injured during this incident.

The Portland Police Department told us they will not be releasing any additional information at this time. 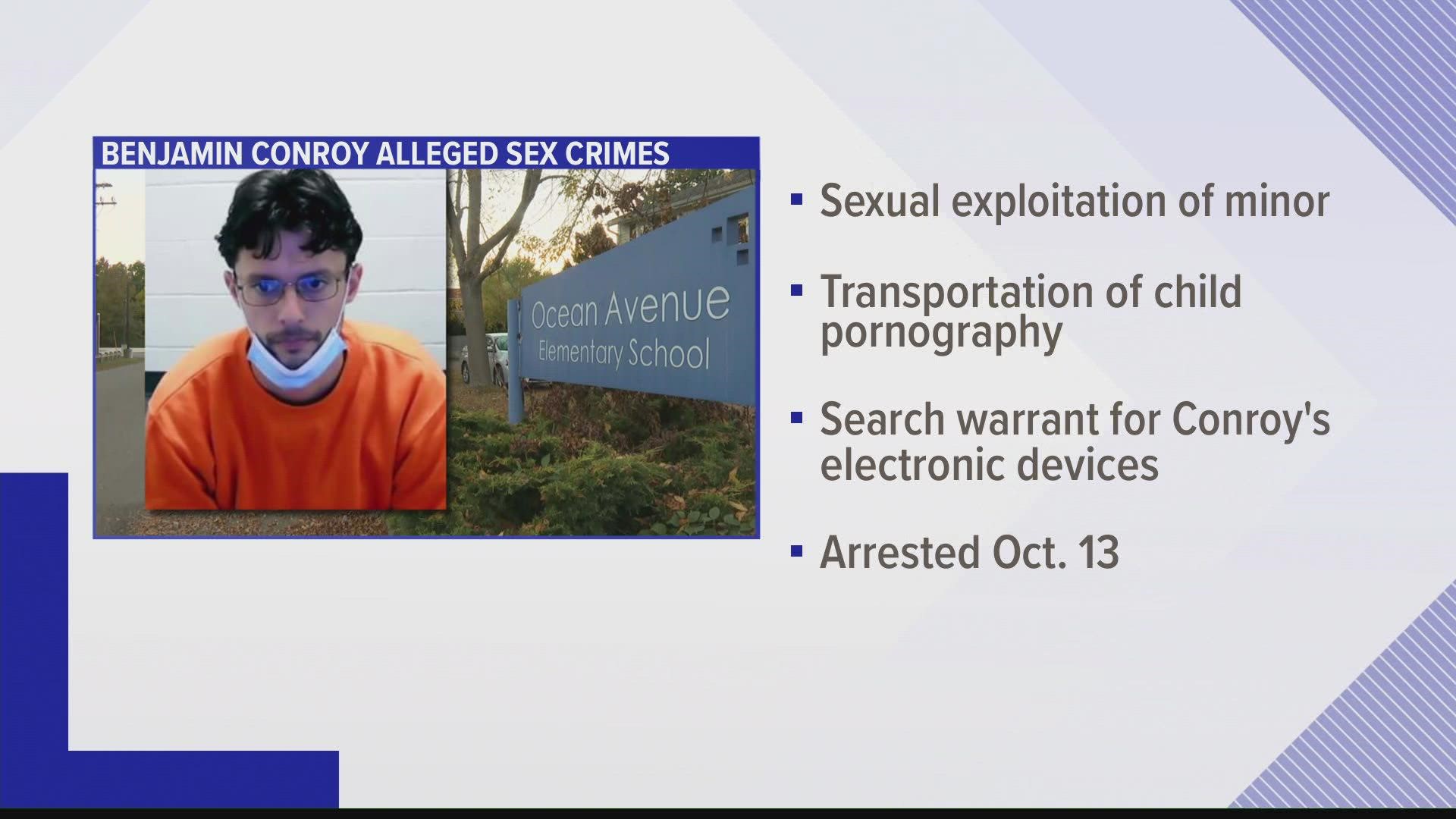