Kirt Damon Sr. was indicted Wednesday for the 1984 murder of Dorothea Burke. 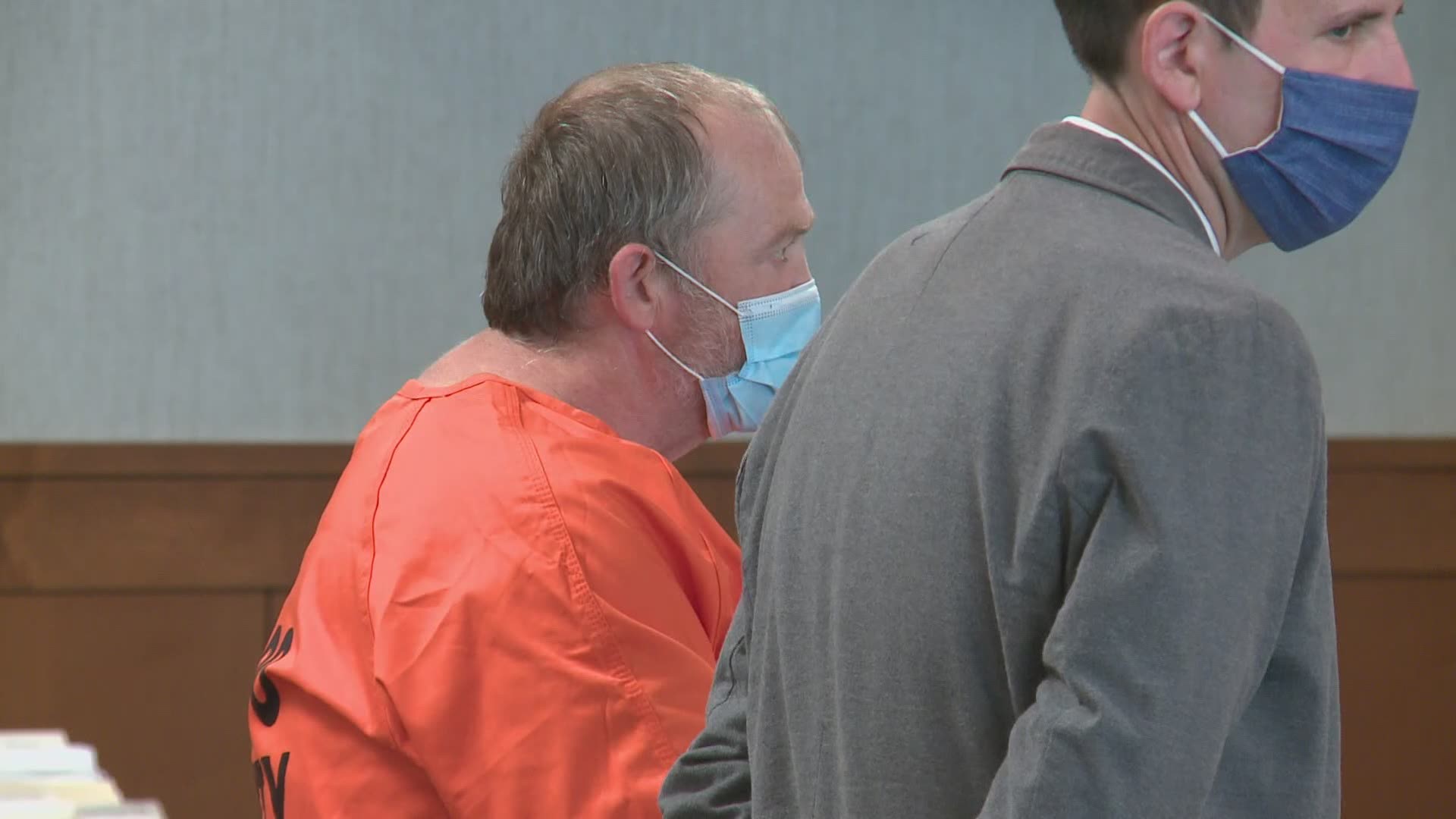 BELFAST, Maine — A Stockton Springs man was been arrested and indicted on Tuesday for a murder that has been a cold case for 36 years. Kirt Damon Sr., 57, was indicted by the Waldo County Grand Jury for the 1984 murder of Dorothea Burke.

Damon was arraigned Wednesday afternoon in Belfast, where he entered a plea of "not guilty."

According to the Maine State Police, Burke attended a family wedding on June 23, 1984 and was preparing to celebrate her birthday. Burke was reported missing when she didn’t return home that night from a bar room in Bucksport, where she was last seen.

Her body was found five days later on Meadow Road in Stockton Springs. Burke was 63 at the time of her death.

Burke was well-known in Stockton Springs and had worked in the Stockton Square for a number of years after retiring from a sardine plant in Belfast.

The Attorney General's Office, the Medical Examiner's Office, and Maine State Police were part of the initial investigation in 1984. Police say detectives "never stopped working this case and pursed all possible leads and avenues over the past 36 years."

Police say that work culminated with the case being presented to the Waldo County Grand Jury, where an indictment for murder was handed down for Kirt Damon on Tuesday.

Damon was 20 years old at the time of Burke's murder.

A bail hearing has been set for Sept. 28. Damon remains in custody.

Police say although detectives have done a number of recent interviews in the Stockton Springs area, detectives are asking the public to contacted them if they have any new information. Detectives can be contacted at the Unsolved Homicide Unit in Augusta by calling 207-624-7143.

The Maine State Police Unsolved Homicide Unit currently has 75 unsolved murder cases that date back as far as the 1950s.