NECN reports a man fired shots into the air, leading to a lockdown of the Market Basket shopping plaza in Lee, New Hampshire on Saturday afternoon 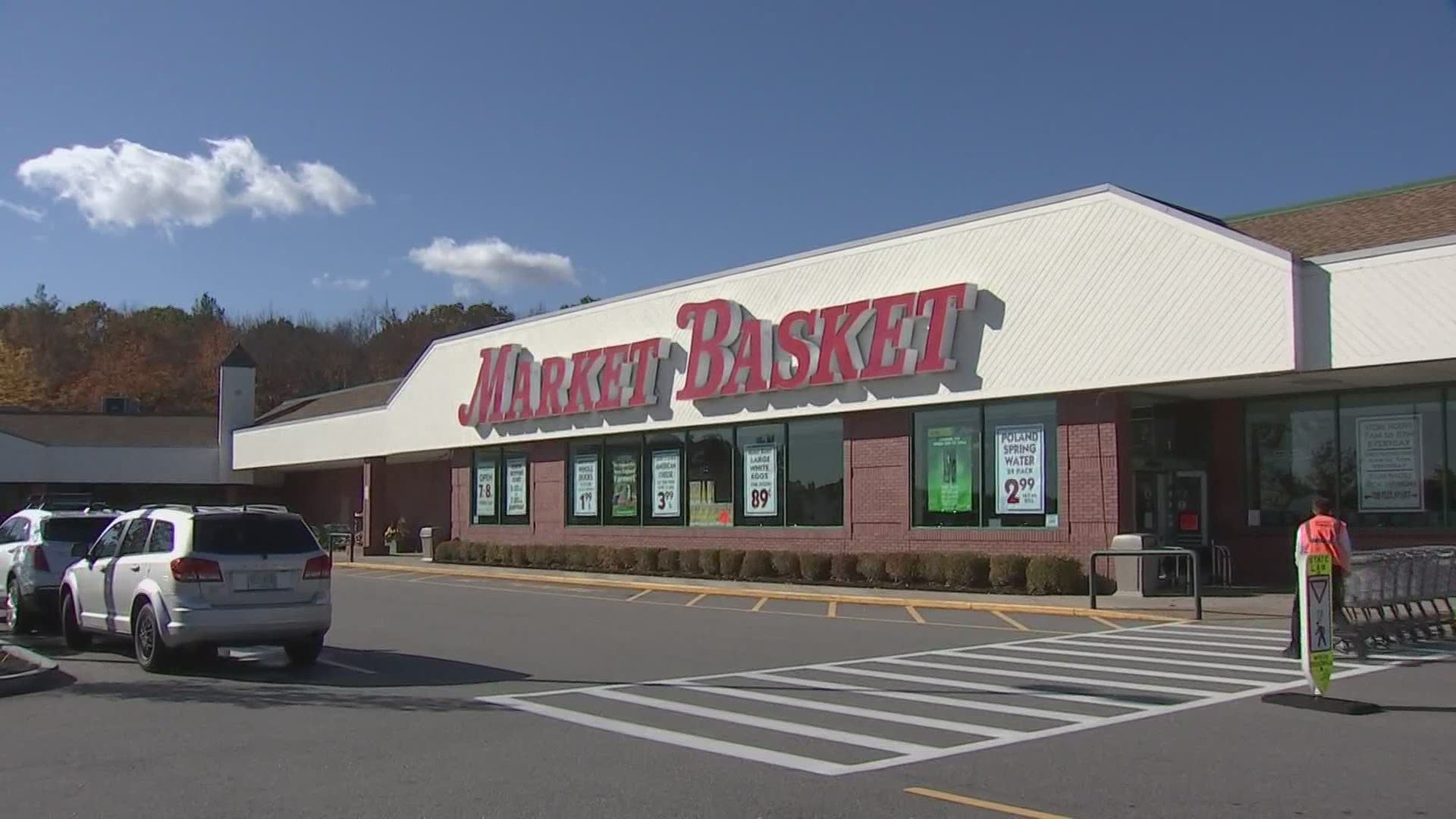 Officers responded to reports of shots fired at the plaza around 11:40 a.m. The armed subject, who fired between one and 13 shots into the air, refused to comply with any verbal commands, Lee Police Lt. Donald Laliberte said.

The marketplace, which also houses a Rite Aid, a restaurant, and a hair salon, was placed on lockdown and no traffic was allowed to enter or exit the plaza. Hundreds of people were shopping at the plaza at the time of the incident, police said.

"There's hundreds of people there shopping, if not a thousand," Laliberte said. "It's a very busy marketplace."

SWAT teams were called in from Rockingham County and Stratford County, according to Laliberte.

Lee resident Andre Huppe showed up at the scene after the standoff started and said he heard police "talking to [the suspect], trying to get him to surrender, saying that they want a peaceful ending to this."

The subject was taken into police custody around 1:45 p.m. and cars were then permitted to leave the plaza.

No one was hurt during the incident, Laliberte said.

"No injuries at all," he said. "The ambulance was sent there as a precaution to make sure [the suspect] was OK. As far as we know he's not injured at all."

Earlier in the afternoon, Lee Police Chief Thomas Dronsfield had said on Facebook that there was an "armed subject situation" at the Market Basket Plaza on Route 125 and that "all stores are in lockdown."

The manager of the Market Basket store confirmed that the store had been in lockdown for at least an hour. No one that they knew of had been hit and no injuries had been reported inside of the store, according to the manager.