Albert Flick, 77, was found guilty of murdering Kimberly Dobbie. He now faces anywhere from 25 years to life in prison. 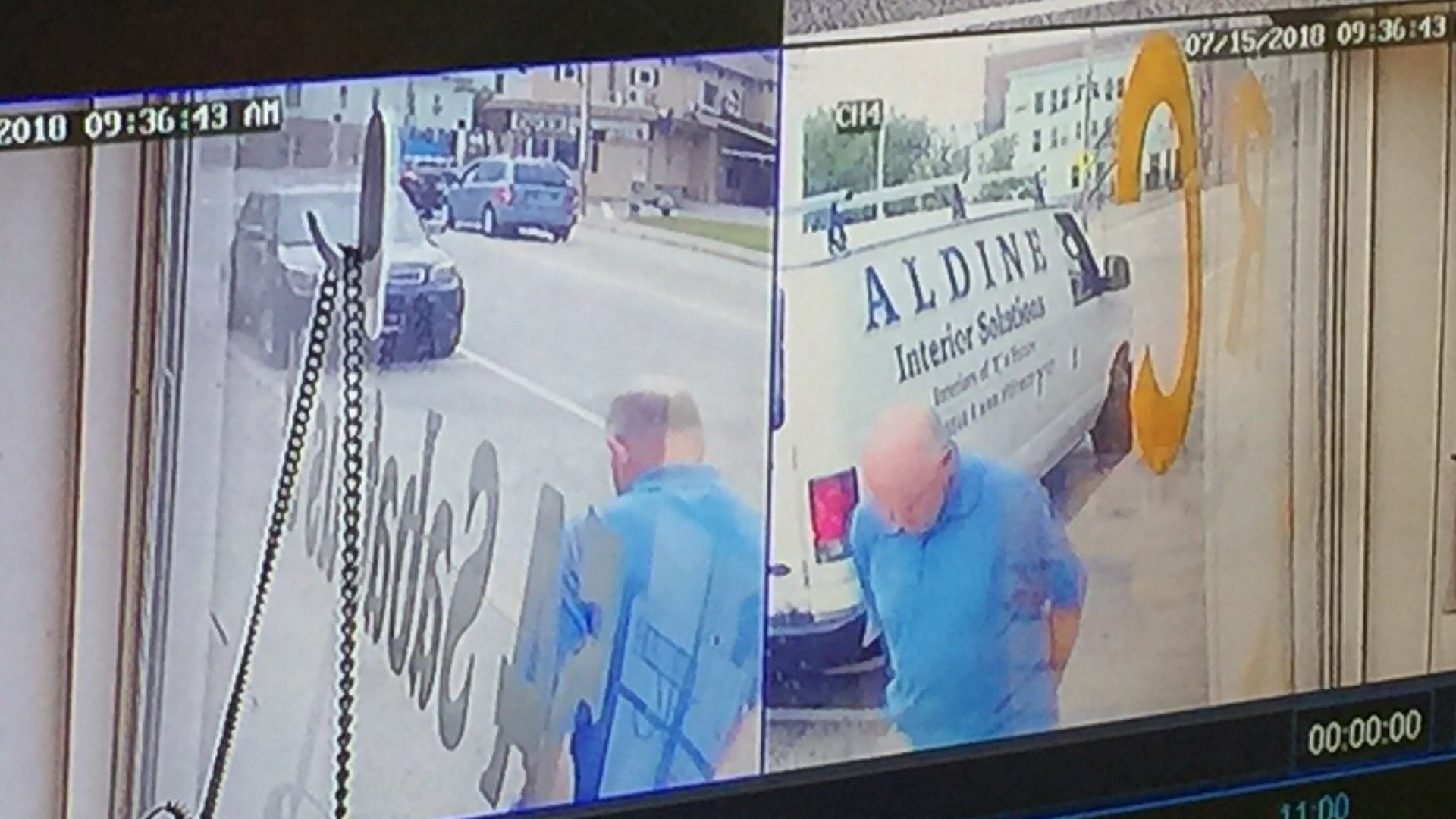 AUBURN, Maine — Albert Flick, the man convicted of stabbing a woman to death in front of her kids outside a Lewiston laundromat in 2018, is set to be sentenced in Androscoggin County Friday.

Prosecutors are seeking a life sentence.

It only took a jury about 45 minutes to find Flick guilty of murdering Kimberly Dobbie last month.

Security camera footage caught the dramatic scene. Bystanders and children are seen running to help as Flick stabbed the woman as many as eleven times.

Dobbie was rushed to the hospital where she later died.

Prosecutors told the jury Dobbie's murder was not a rash act, but one that was deliberate and thought out.

"The obsession became if I can't have her, I will kill her and that's exactly what he did,"  Assistant Attorney General Robert Ellis said.

Flick originally used an insanity defense -- but just before the trial started, that was dropped. He then pleaded not guilty.

Dobbie's mother is expected to take part in Friday's sentencing, where she is likely to speak to how the death has impacted her family and grandchildren.

Dobbie's twin sons were placed in her care in Massachusetts.

Flick is scheduled to face a judge at 10 a.m. He faces anywhere from 25 years to life in prison.