Man convicted of manslaughter in the death of sister's boyfriend sentenced to 7.5 years behind bars

Mark Cardilli Jr. was convicted for shooting Isahak Muse in March 2019. The case brought up questions about race and legal limits. 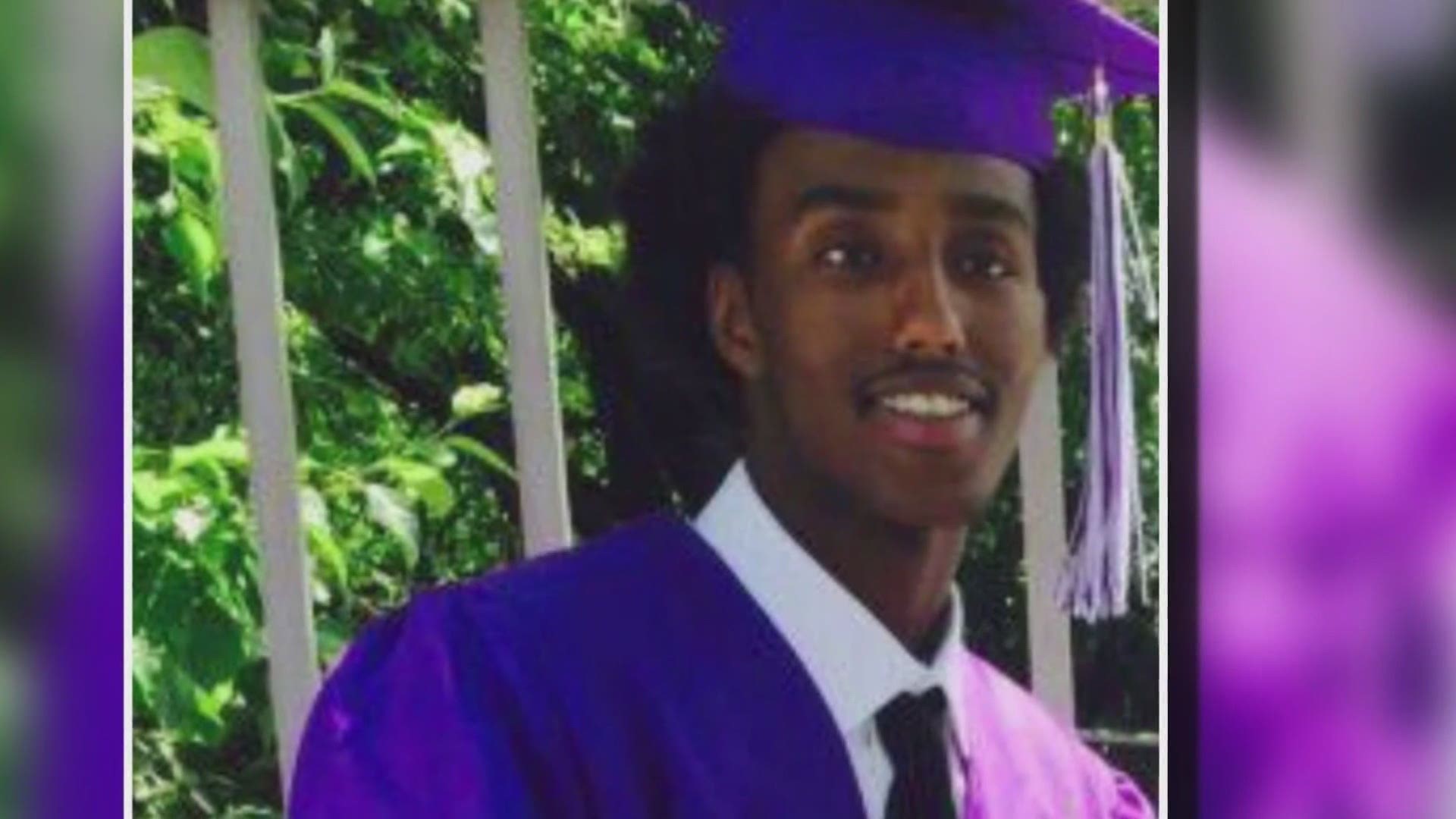 PORTLAND, Maine — The man convicted of killing his sister's boyfriend in Portland last year was sentenced to seven and a half years in prison on Monday.

The full sentence is 11 years, with all but seven and a half years suspended.

Mark Cardilli Jr. was found guilty of manslaughter for the death of Isahak Muse. He was convicted in December 2019.

Cardilli admitted to doing so -- but said he did it in self-defense because Muse was throwing punches at him. The incident happened in Cardilli's home. He also called Muse an intruder.

A judge sentenced Mark Cardilli Jr. to 11 years all but 7 1/2 suspended for the shooting death of Isahak Muse. Cardilli admitted to shooting Muse, his sisters boyfriend, in self defense. He waived a jury trial and was convicted of manslaughter in December 2019. #NEWSCENTERmaine

Cardilli waived his right to a jury. His trial took about five days, and Superior Court Justice Nancy Mills heard from about two dozen witnesses.

This case brought up a discussion about the limits of self-defense and race.

The defense argued that the case is not about race or religion -- rather, it's about the law, and that Maine upholds the right to self-defense in certain instances.