Matthew Boyd of Michigan is charged with the offenses, which allegedly took place at the shipyard in 2009 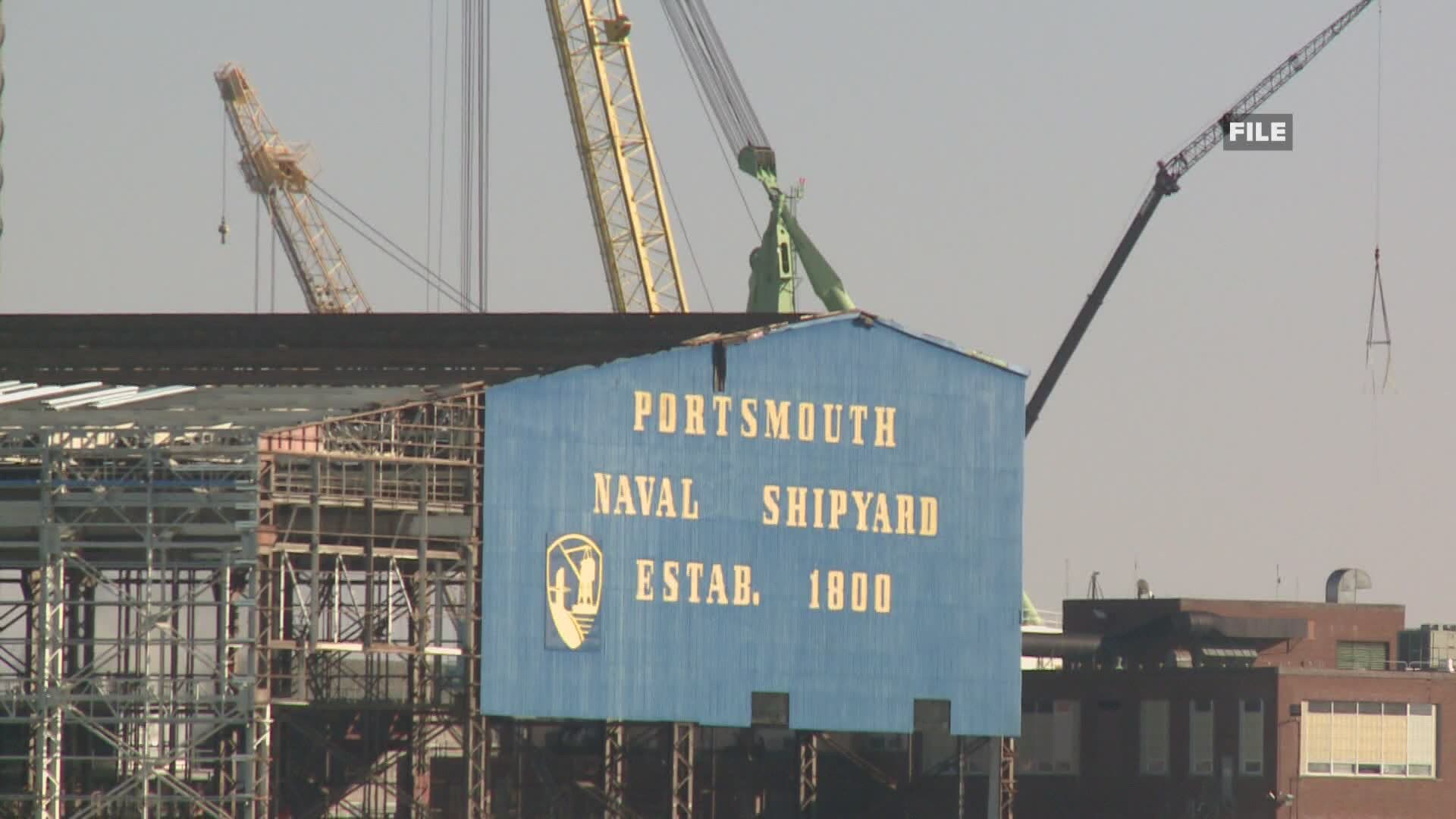 KITTERY, Maine — Federal prosecutors have charged a Michigan man with sexually abusing a minor at Portsmouth Naval Shipyard in 2009.

Boyd was arrested by the U.S. Marshal Service Thursday in Michigan, according to court documents.

Boyd was expected to make an initial appearance in U.S. District Court in Michigan on Friday.

The case was investigated by the Naval Criminal Investigative Service.