Michael Benfield, 56, is charged with arson and burglary after allegedly setting a storage garage near Fielder’s Choice Ice Cream in Bangor. 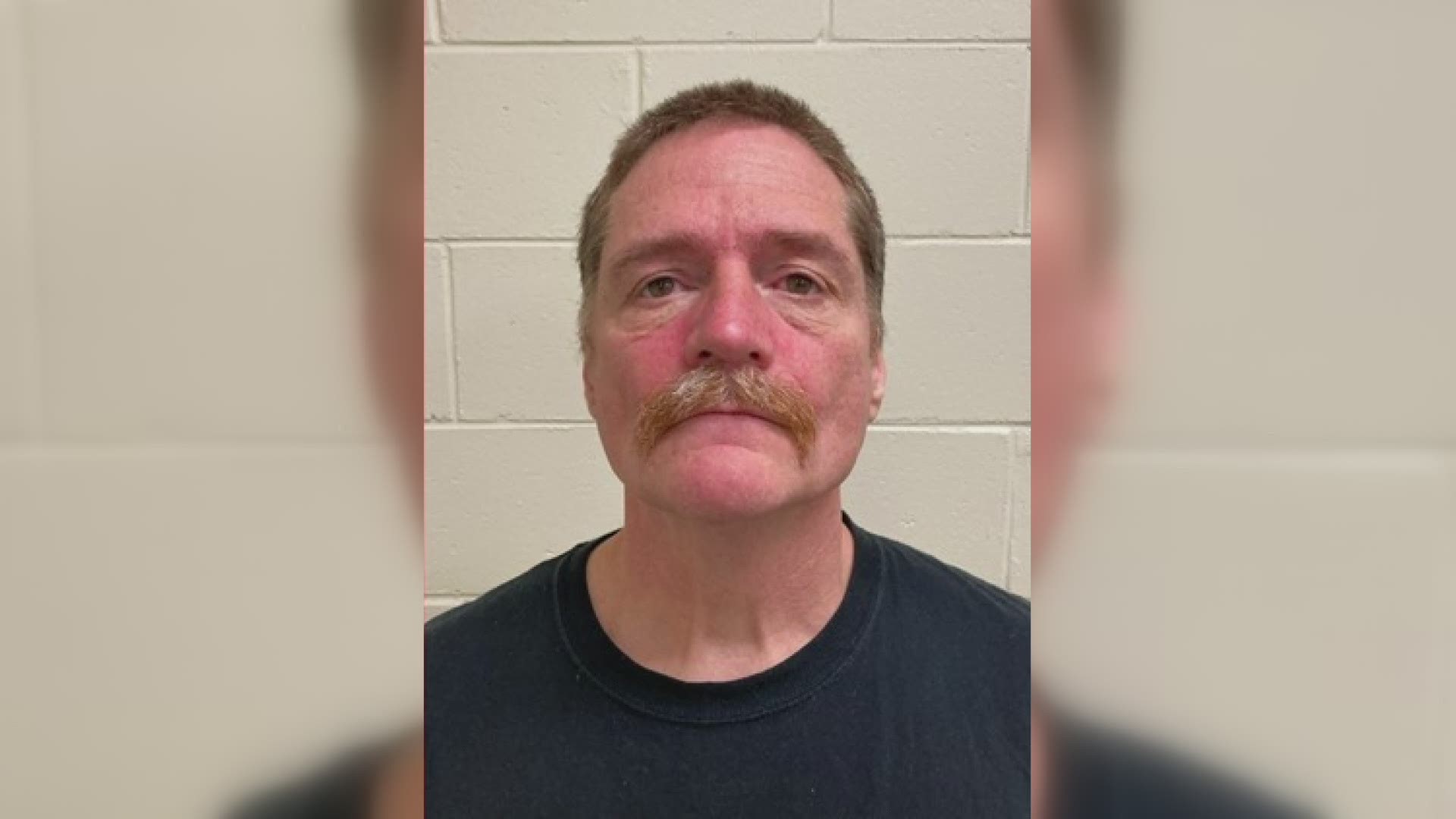 Around 2:46 p.m., officials arrived at the scene to find evidence indicating that there may have been human involvement in the fire. Officials then called the Bangor Police Criminal Investigation Division and investigators from the Maine State Fire Marshal’s Office.

The agencies arrested and charged 56-years-old Michael Benfield, formally of Tacoma, Washington, and currently of Bangor, with Arson (Class A) and Burglary (Class C).

Benfield was arrested at his current residence at 357 Odlin Road around 8:30 p.m. and taken to the Penobscot County Jail. Officials remain there pending the execution of a search warrant.

Benfield is expected to appear at the Penobscot Judicial Center on Tuesday.

This is an ongoing investigation.