Aristotle Stilley, 23, was arrested in Sacramento on an arrest warrant for the 2016 murder of David Anderson. 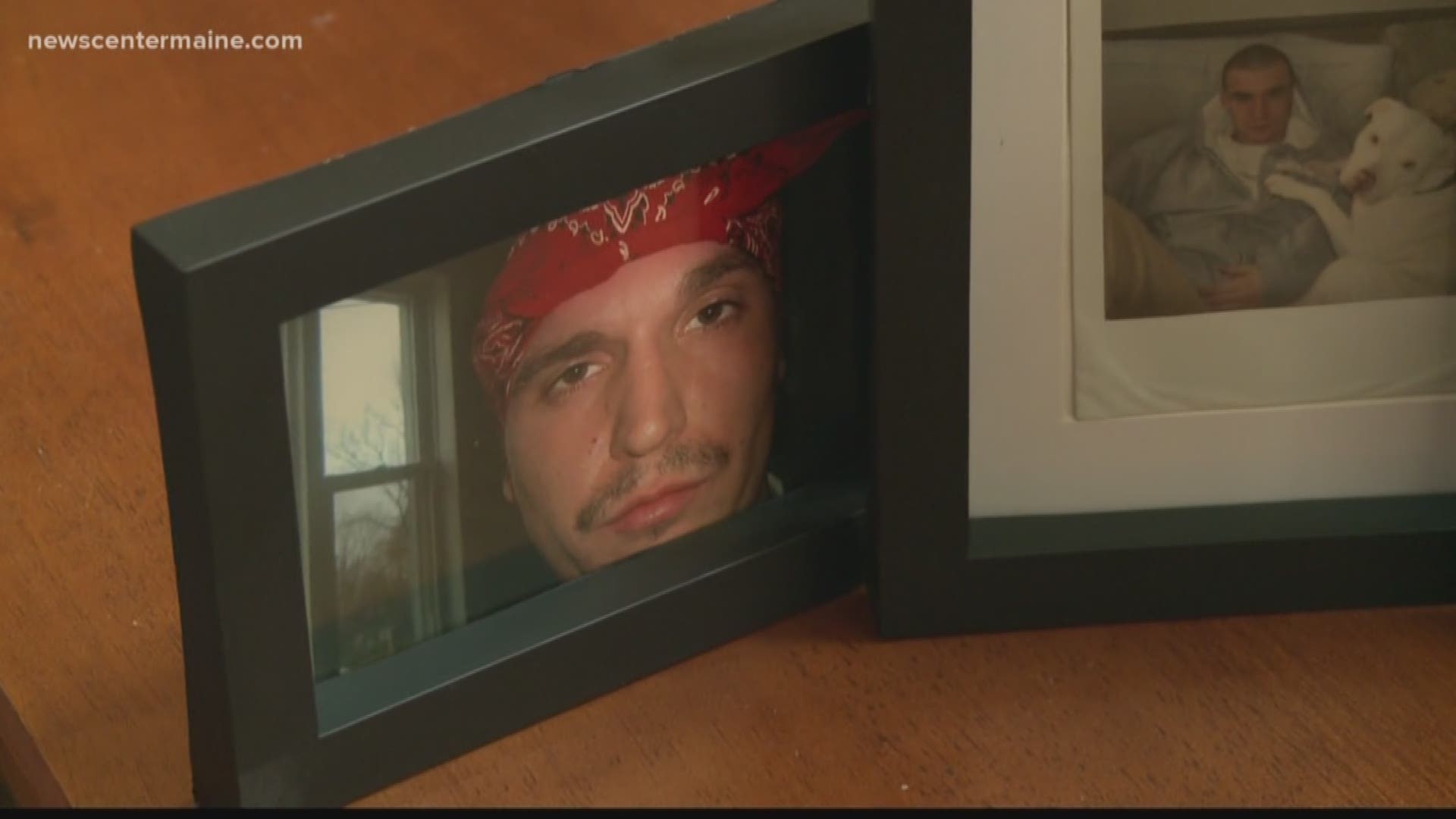 A man who previously lived in South Portland was arrested in California on Tuesday for the murder of David Anderson, which has been classified as an unsolved homicide since 2016.

A Cumberland County Grand Jury indicted 23-year-old Aristotle Stilley on Aug. 7, 2020 for the murder of 36-year-old David Anderson, who was shot and killed inside a Gilman Street apartment in Portland in on March 15, 2016. A warrant for Stilley’s arrest was issued from the indictment.

Police say the murder has been actively investigated since the night Anderson was killed. Over that time, Portland police say the Maine State Police, FBI’s Southern Maine Gang Task Force, and attorneys with the Department of Justice help helped in gathering the evidence needed to present the case to the Grand Jury.

Portland police say they have been working with the Sacramento Police Department’s Career Criminal Apprehension Unit and the U.S. Marshals to find and arrest Stilley since the warrant was issued.

According to the Portland Police Department, Stilley was arrested in Sacramento at 2:20 a.m. Tuesday after he was pulled over by police for a traffic violation. He’s being held at the Sacramento County North Main Jail in Sacramento, Calif., with no bail, as a fugitive from justice.

Portland police expect he will be extradited back to Maine “in the near future.”

“I could not be more proud of the diligence and dedicated work done by so many here in the Portland Police Department, as well as the critical, collaborative effort with our law enforcement partners literally across the nation,” Portland Police Chief Frank Clark said. “We are happy that David’s family is able to see his murderer brought one step closer to justice.”

Of the 75 unsolved homicides in Maine, 15 stem from the Portland Police Department.

“Each of these cases are assigned to investigators that continue to follow up with witnesses and bring closure to their families,” Portland police say. “The cases are often reviewed to see if evidence that was collected from the scenes can be examined using new technology or forensic examinations.”