Man arrested for attempting to abduct girl from her Lewiston bedroom

Police say Kevin Nowell of Massachusetts sexually assaulted a 7-year-old girl before trying to kidnap her. 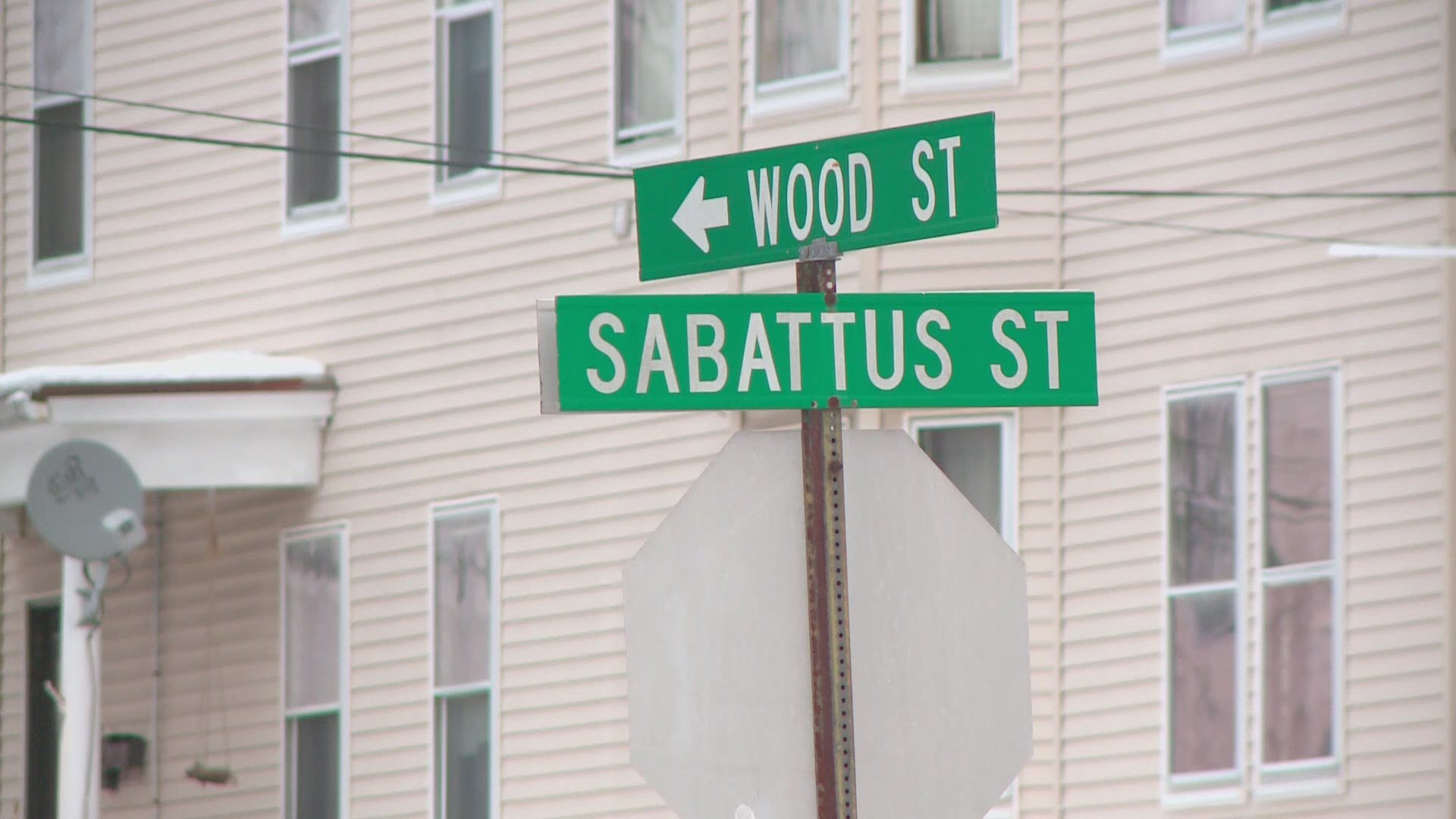 LEWISTON, Maine — A Massachusetts man is in jail after police say he sexually assaulted and attempted to kidnap a 7-year-girl in Lewiston.

Kevin Nowell was arrested Friday, December 4, after a two-week investigation.

The incident happened last month around 3:30 a.m. while the girl was sleeping in her bed.

They believe he stepped on gas meters and lifted himself up into an unlocked window where he unscrewed two of four light bulbs from the ceiling light. In an affidavit, the girl's father presumed Nowell did it so that his face wouldn't be seen.

Police say Nowell then touched the girl while she was sleeping and when she pushed him away, he grabbed her from her bed and brought her to the living room where he picked her up off the floor.

Police say that's when the girl asked Nowell if she could go get something and when he put her down, she ran to her parents room screaming.

"I was shocked, I was totally shocked," Jerry Townsend who has lived on Wood Street for three years said.

Townsend said when he went to bed that night he armed himself with what he could.

"I just propped my door, my door knob, I put a chair underneath it so it would lock, basically nobody could enter it without making a racket," he said.

Police say Nowell was captured on a neighbor's security camera.

And after countless hours and help from the community and the FBI, Nowell was arrested.

Police say Nowell was not known by the victim or the victim's family but according to the affidavit, he had been staying in an apartment on the same street and is also the suspect in another sexual assault in the city.

Nowell is being held at the Androscoggin County Jail.  He appeared in court Monday morning at which time his bail was set at $50,000 cash.