More than 30 cars had their tires slashed 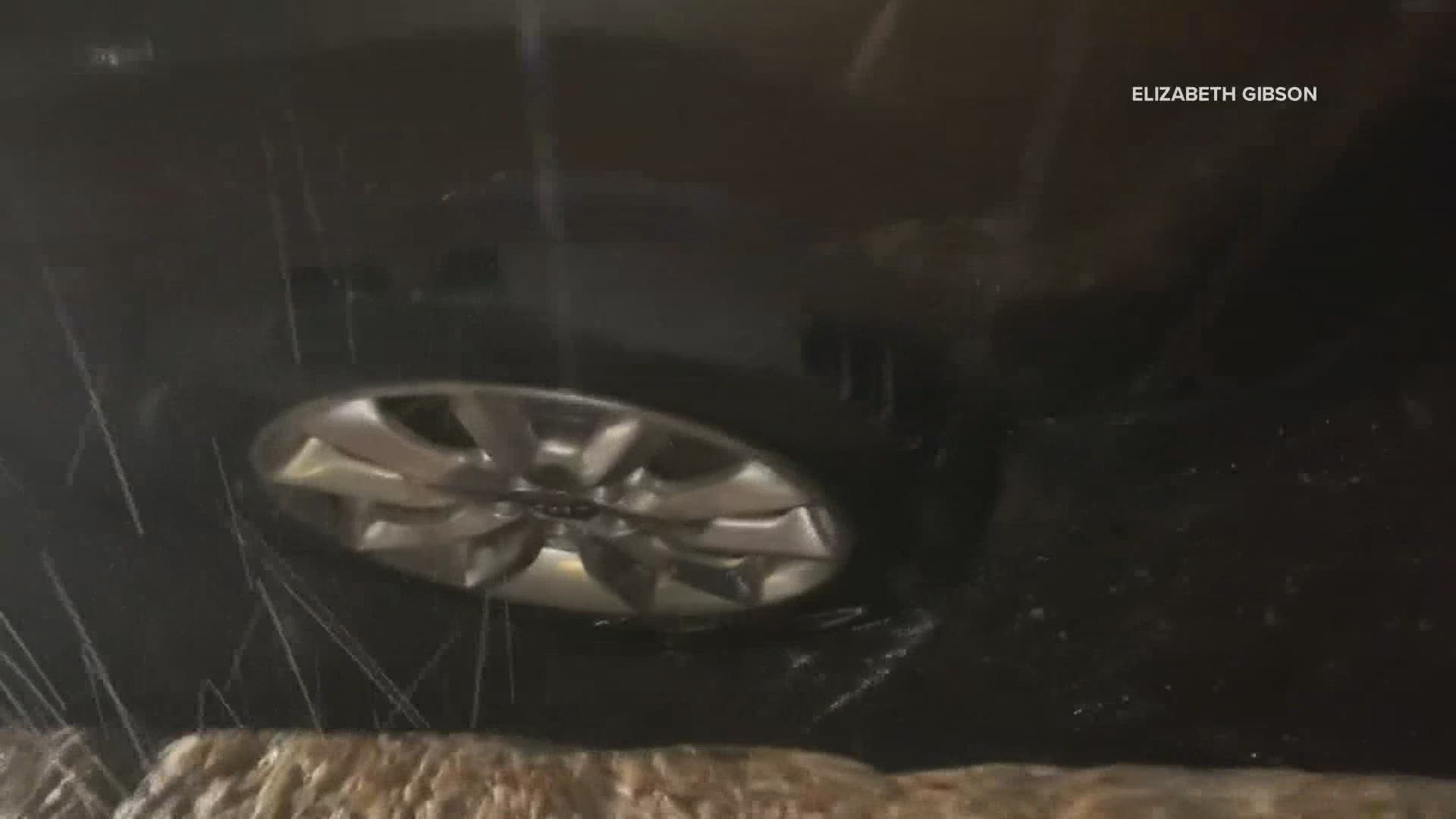 PORTLAND, Maine — Portland police arrested a man who they say slashed more than 30 car tires in the city's Old Port.

Reports came in around 1:20 a.m. as people returned from a night out only to find one or more of their tires slashed.

Witnesses pointed out a man seen in the area to officers.

Police say James Rozakis, 43, ran away when they approached him, but they caught up and arrested him.

Rozakis was taken to the Cumberland County Jail and is charged with criminal mischief and trespass.

Rozakis was also wanted on three counts of violating his bail and a trespass warrant out of Biddeford.

Police left notes on cars with their tires slashed. If you are a victim or a witness to the crime, you're asked to call Portland police.