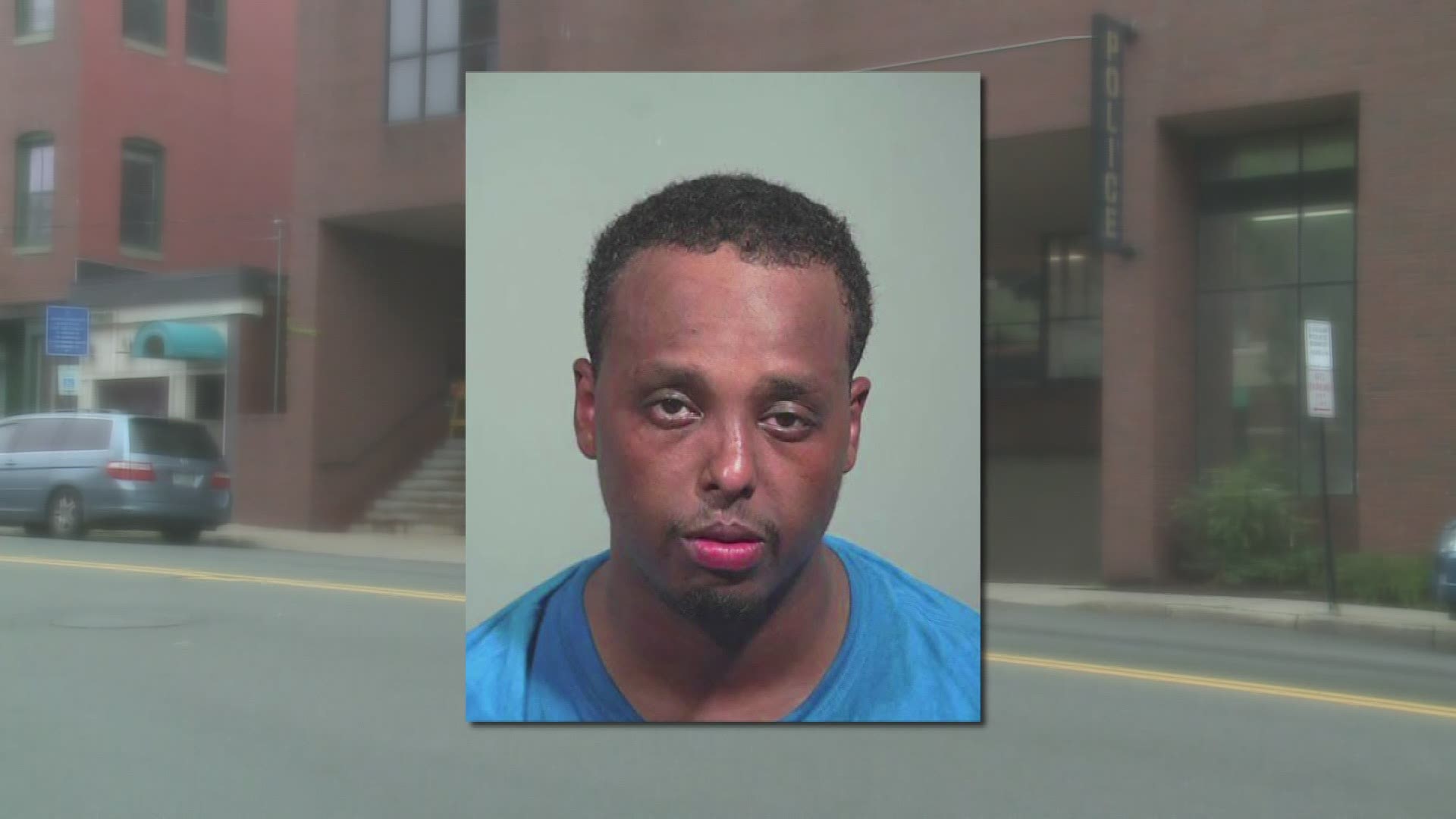 PORTLAND, Maine — The man accused of shooting into the Portland Police Department's garage and assaulting officers while at the station, in the summer of 2020, appeared in district court Tuesday.

Abdikareem Hassan, 32, pleaded "not guilty" to two counts of a felon in possession of a firearm and one count of assault on a federal officer.

Back in July, police pulled Hassan over after he hit a curb and police noticed the car he was driving looked like one seen outside police headquarters when shots were fired into the garage. When he was brought to the police station, police say he became uncooperative, assaulted a Portland police officer and an FBI special agent, and damaged a cruiser.

No one was injured in the shooting.

The trial is scheduled to begin in August.