In a 4-1 opinion, the Maine Supreme Court upheld the conviction and sentence of Sharon Kennedy for the murder of her 10-year-old daughter Marissa 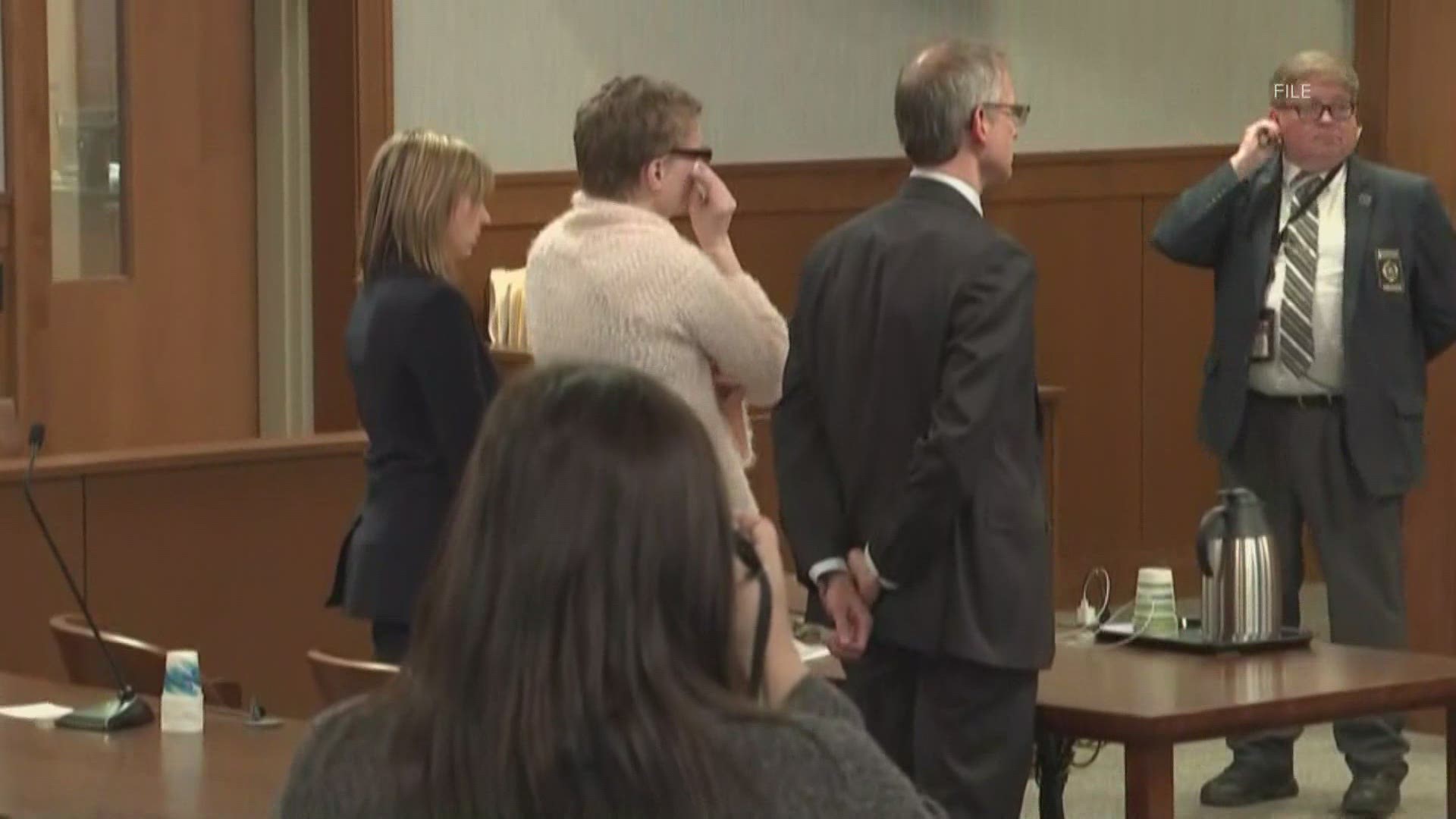 MAINE, USA — The Maine Supreme Court on Thursday upheld the conviction and 48-year prison sentence of Sharon Kennedy in the murder of her 10-year-old daughter Marissa Kennedy.

Marissa was found dead in her family's Stockton Springs condo in 2018. According to the state medical examiner, her heart had given out after months of abuse.

Kennedy, formerly Carrillo, was sentenced in February 2020 for her role in her daughter's death. Marissa's stepfather, Julio Carrillo, pleaded guilty to Marissa's murder in 2019 and was sentenced to 55 years in prison.

In Kennedy's appeal, her lawyers argued she should be considered a victim of domestic violence by Julio Carrillo, who was her husband at the time but is now her ex-husband. They also argued that the Maine Superior Court should have taken Kennedy's intellectual disabilities and low IQ into account more, arguing that it caused her to be manipulated by Julio Carrillo.

In a 4-1 opinion, the Maine Supreme Court ruled in favor of upholding Kennedy's conviction and sentence. Justice Ellen Gorman wrote the majority opinion.

"Contrary to Carrillo’s argument, the court acted well within its substantial discretion in declining to consider the evidence of a history of domestic violence as a separate mitigating factor," Gorman wrote.

"In sum, the court misapplied no legal principles in setting Carrillo’s basic sentence at fifty years in prison, and it acted well within its discretion in applying and weighing the aggravating and mitigating factors in arriving at Carrillo’s maximum sentence of forty-eight years in prison," Gorman added.

Justice Joseph Jabar was the lone justice to dissent. One of the issues at hand was a question posed to a witness at the end of the trial about Kennedy allegedly confessing to her jail mate Shawna Gatto, who was convicted for the murder of Kendall Chick, 4, just months prior. Gorman's majority opinion said the instructions given to jurors in the wake of the question were "sufficient to overcome even significant prejudice from the presentation of inadmissible evidence."

Jabar disagreed in his dissenting opinion, writing that Kennedy "was denied a fair trial as a result of exceptionally prejudicial testimony elicited by the prosecution during the cross-examination of the director of the State Forensic Service at the end of a nine-day jury trial." 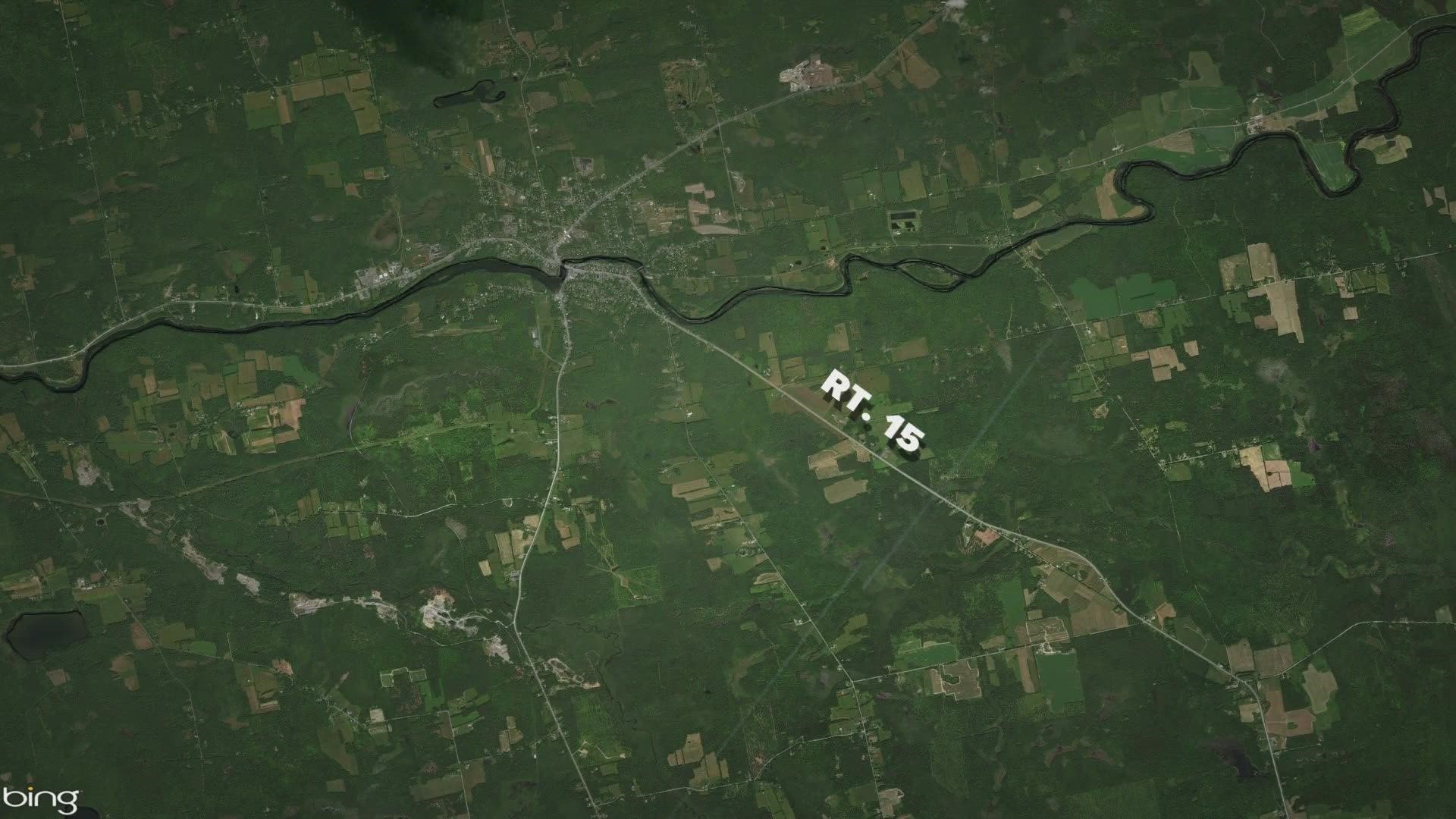 State police on scene of standoff in Dover-Foxcroft