Cole, 61, was shot and killed while trying to arrest Williams on drug charges in Cole's hometown of Norridgewock in April 2018. 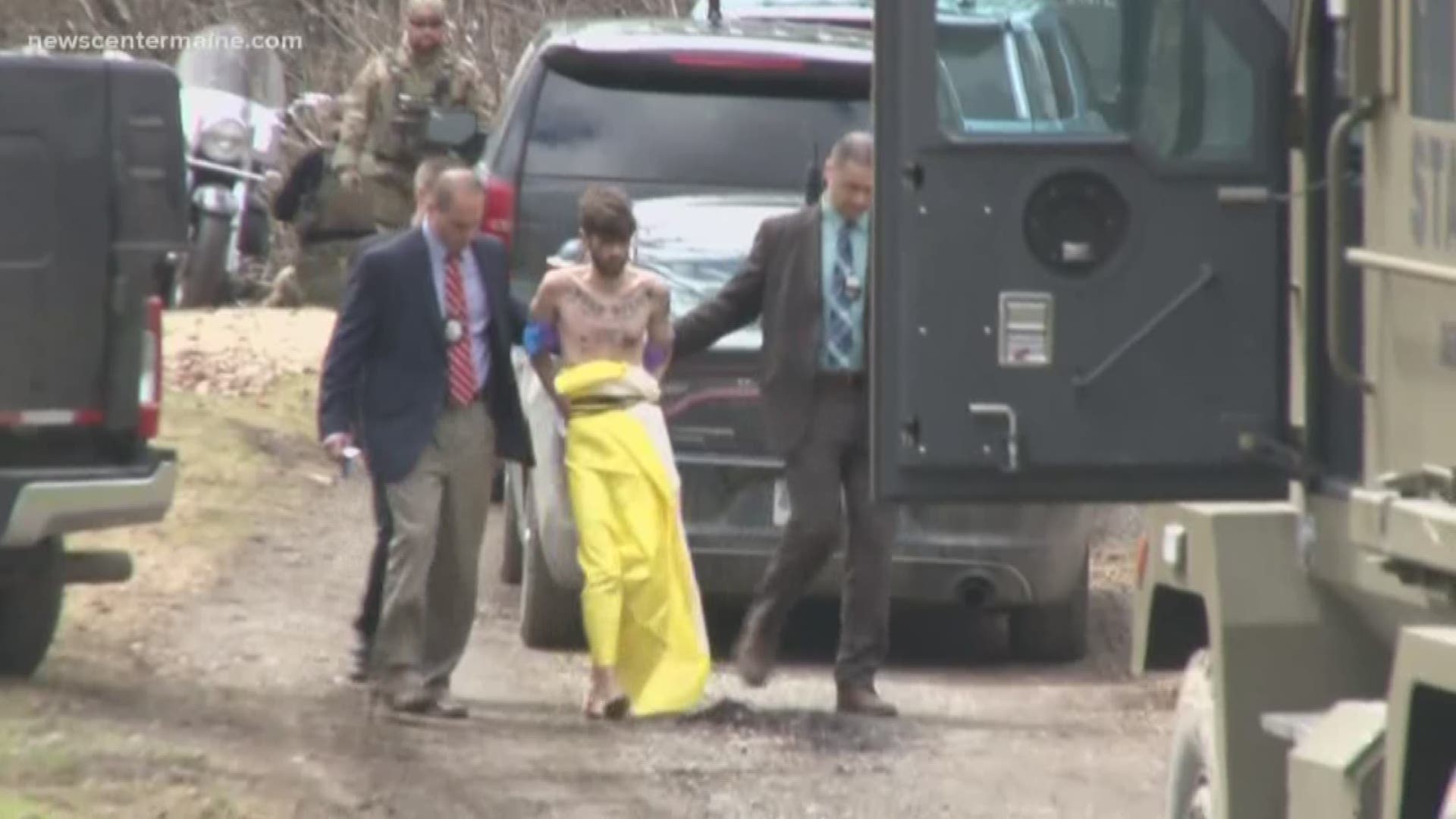 PORTLAND, Maine — The Maine Supreme Court on Tuesday denied the appeal of John Williams, who was convicted of shooting and killing Somerset County Sheriff's Deputy Cpl. Eugene Cole. Williams' conviction occurred in June 2019 and he was sentenced to life in prison in September 2019. Now, his appeal has been denied.

Cole, 61, was shot and killed while trying to arrest Williams on drug charges in Cole's hometown of Norridgewock in April 2018. The incident sparked one of the largest manhunts in state history.

Williams raised three issues in his appeal. He challenged the court’s admission of in-court demonstrations of the possible circumstances of the shooting. He also challenged the court’s partial denial of a motion to suppress statements he made to detectives after his arrest, as well as the court’s sentencing proceedings and the length of the sentence it imposed.

The Maine Supreme Court affirmed both the judgement and Williams' life sentence.