Trooper Connor Willard was roadside on Route 4 in Turner, with his cruiser's emergency lights activated, when his cruiser was sideswiped by a van. 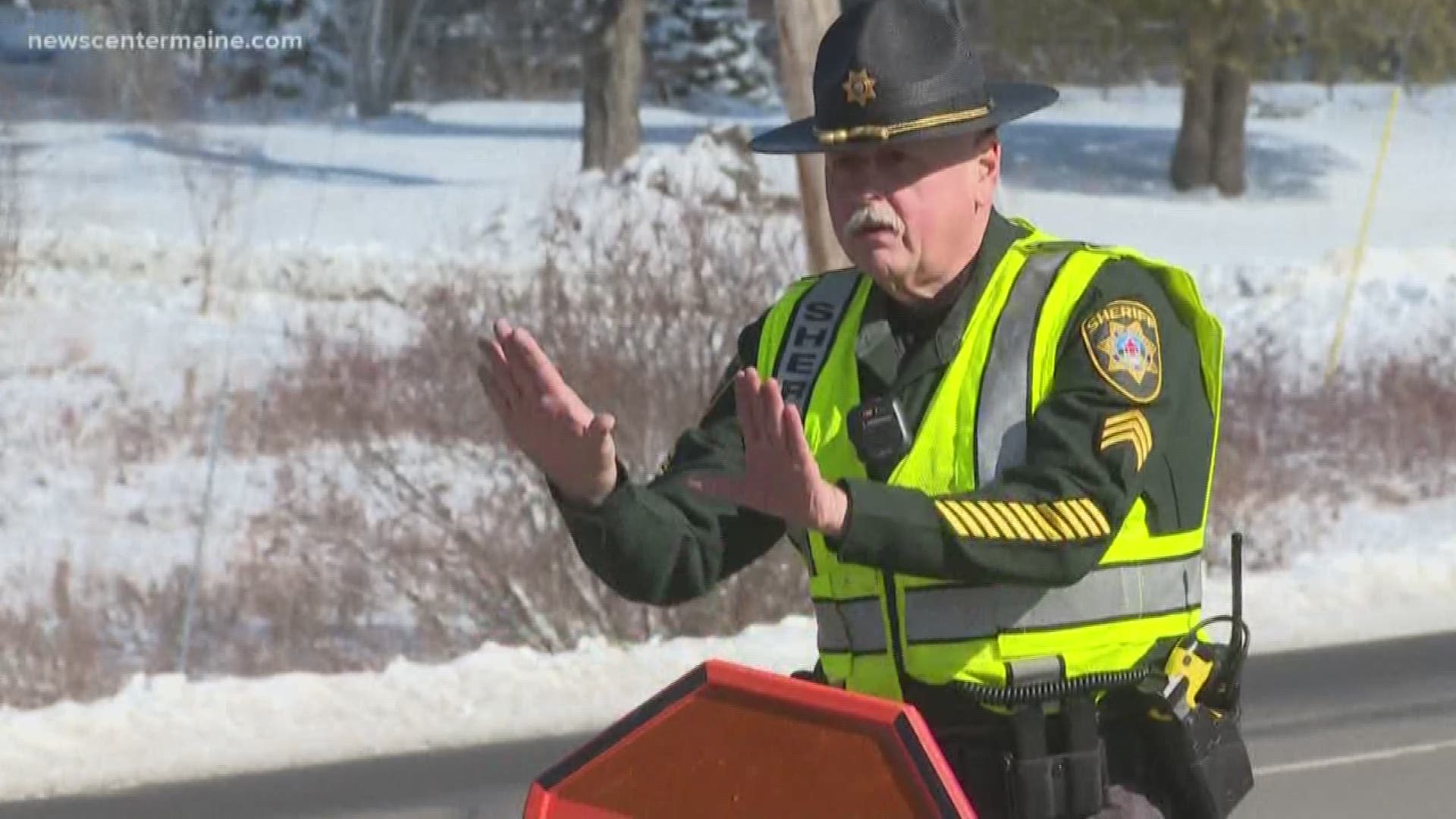 TURNER, Maine — A Maine State Trooper was hit during a traffic stop in Turner on Monday.

Trooper Connor Willard was roadside on Route 4 with his cruiser's emergency lights activated when his cruiser was sideswiped by a van. Trooper Willard was inside the cruiser completing paperwork when the van made contact.

State police said the trooper escaped injury, as well as everyone else involved.

The driver of the van was cited for failing to move over for an emergency vehicle. Their name was not released by state police. The contact also dislodged the van's passenger-side mirror.

Police are now reminding people that whether it's a police officer, ambulance personnel, fire personnel, or a tow truck operator, the law states you must slow down and move over for safe passing. This is the driver's responsibility.

Rumford police reiterated that if you fail to move over, you may get ticketed. But more importantly, you could injure or kill somebody.