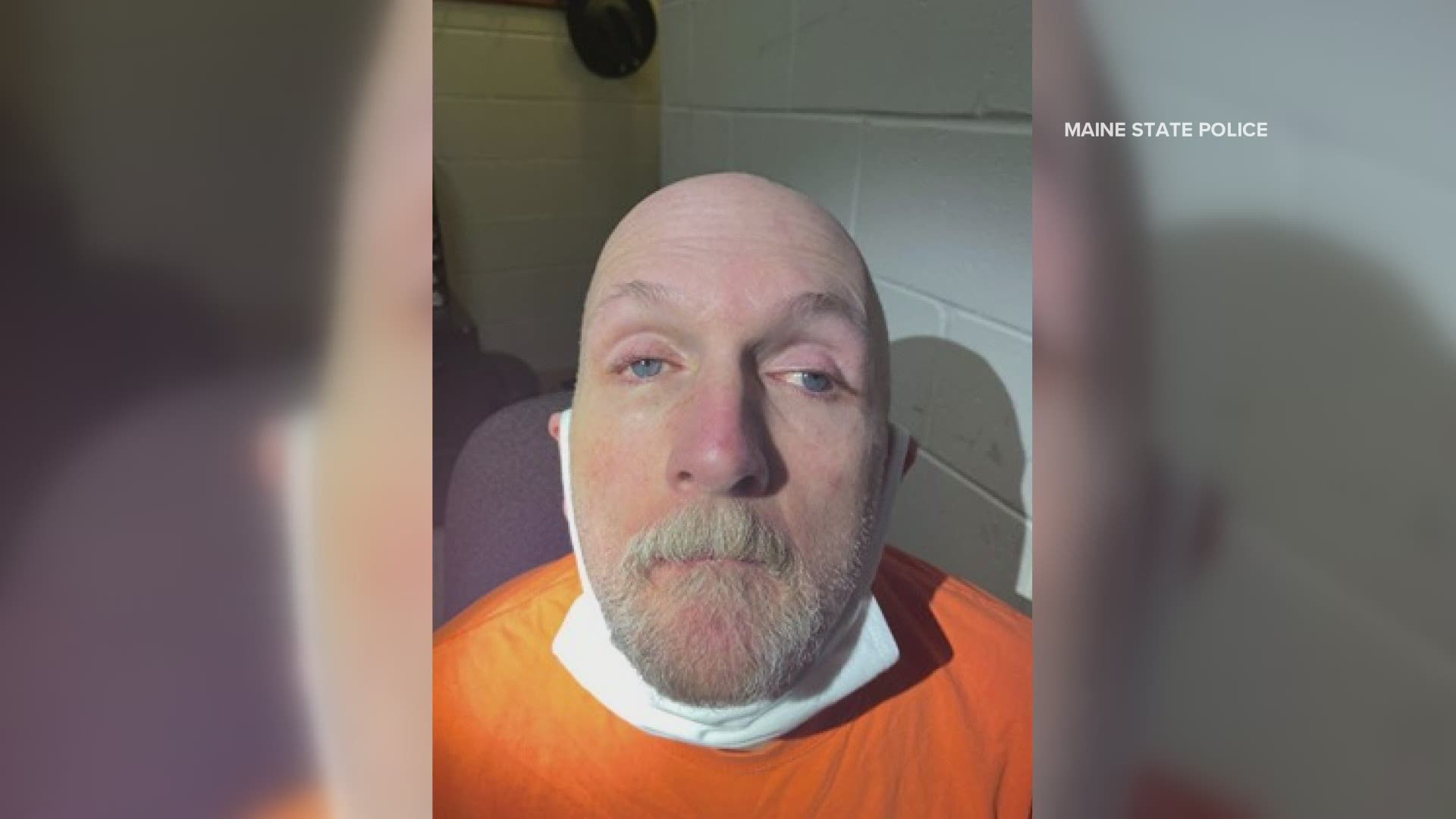 HOULTON, Maine — A Greenfield man faces charges including reckless conduct operating under the influence and driving to endanger after Maine State Police troopers stopped him -- for the second time in an hour -- while allegedly driving the wrong way on Interstate 95.

Troopers were called to the northbound lane of I-95 in Houlton at about 8 p.m. Saturday for a report of a vehicle traveling in the wrong direction, Sgt. Jeffrey Clark said in a release.

Troopers stopped the vehicle in Smyrna without incident, Clark said, and issued a summons to James Ahern, 51, charging him with driving to endanger. They then released him. Clark said in the release that there was no indication Ahern was impaired.

About an hour later, troopers received a report of a vehicle headed north in the southbound lanes of I-95 in Medway, about 47 miles from Smyrna.

Troopers and deputies from the Aroostook County Sheriff's Office allegedly spotted the vehicle in Sherman, traveling north in the southbound lane. The vehicle stopped there after running out of gas, and troopers arrested Ahern without incident.

He was taken to the Aroostook County Jail in Houlton and charged with two counts of driving to endanger, reckless conduct operating under the influence, and operating the wrong way on a divided highway.

Responding to an email from NEWS CENTER Maine, Clark repeated that troopers saw no signs of impairment on the first stop. He added that Ahern "was not from the area and got turned around. This is a common occurrence."

The incidents remain under investigation.