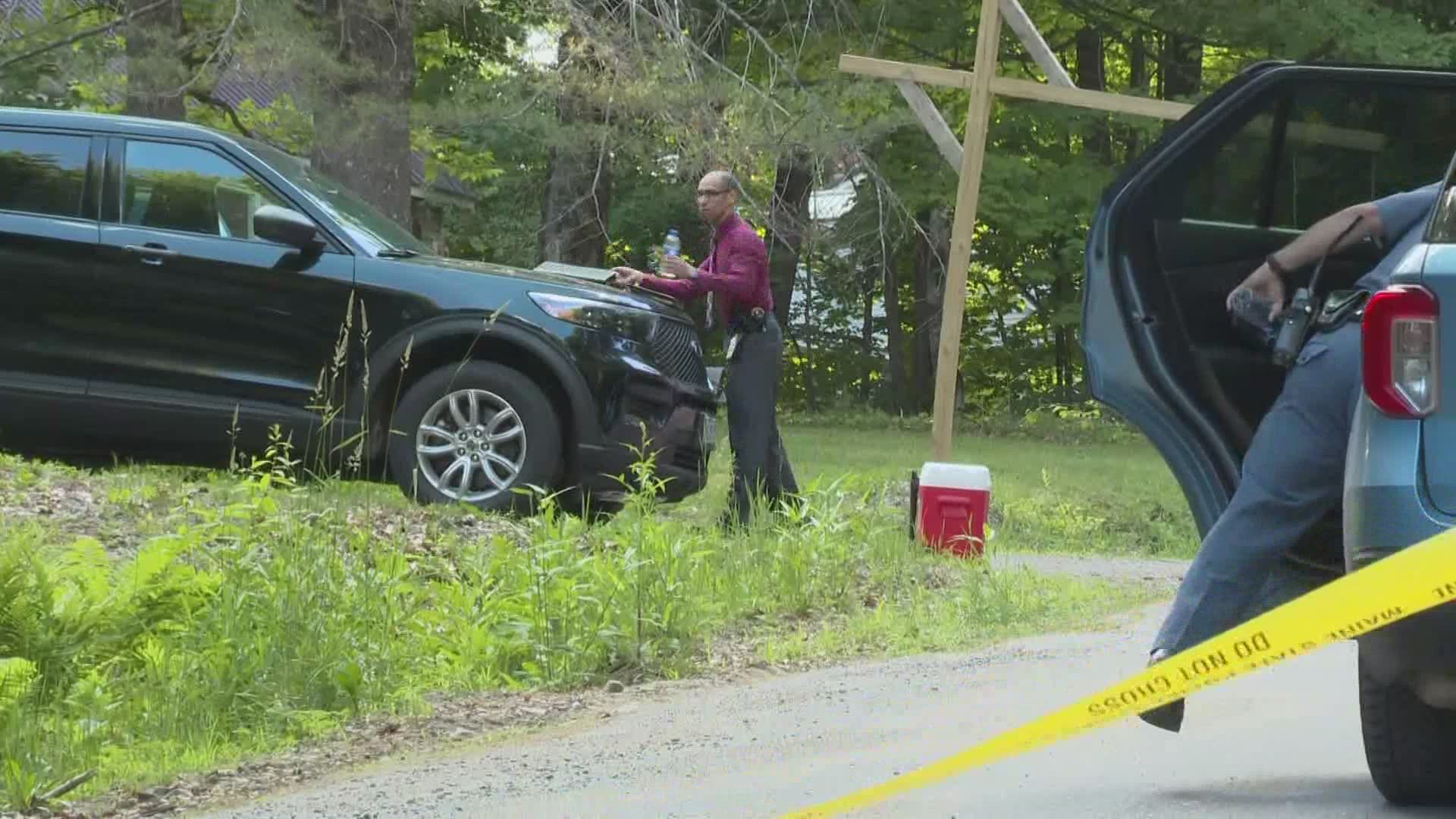 TEMPLE, Maine — State police are investigating the death of a child in Temple Thursday.

According to Maine Department of Public Safety spokesperson Shannon Moss, officials responded to a home on Forest Hill Road.

Other family members were in the residence at the time of the shooting.

An autopsy will be performed by the Office of Chief Medical Examiner in Augusta on Friday, Moss said.

This is a developing story. We will provide updates as more information becomes available.