Sharon Kennedy was sentenced to 48 years in prison in February for her role in her daughter's 2018 death. 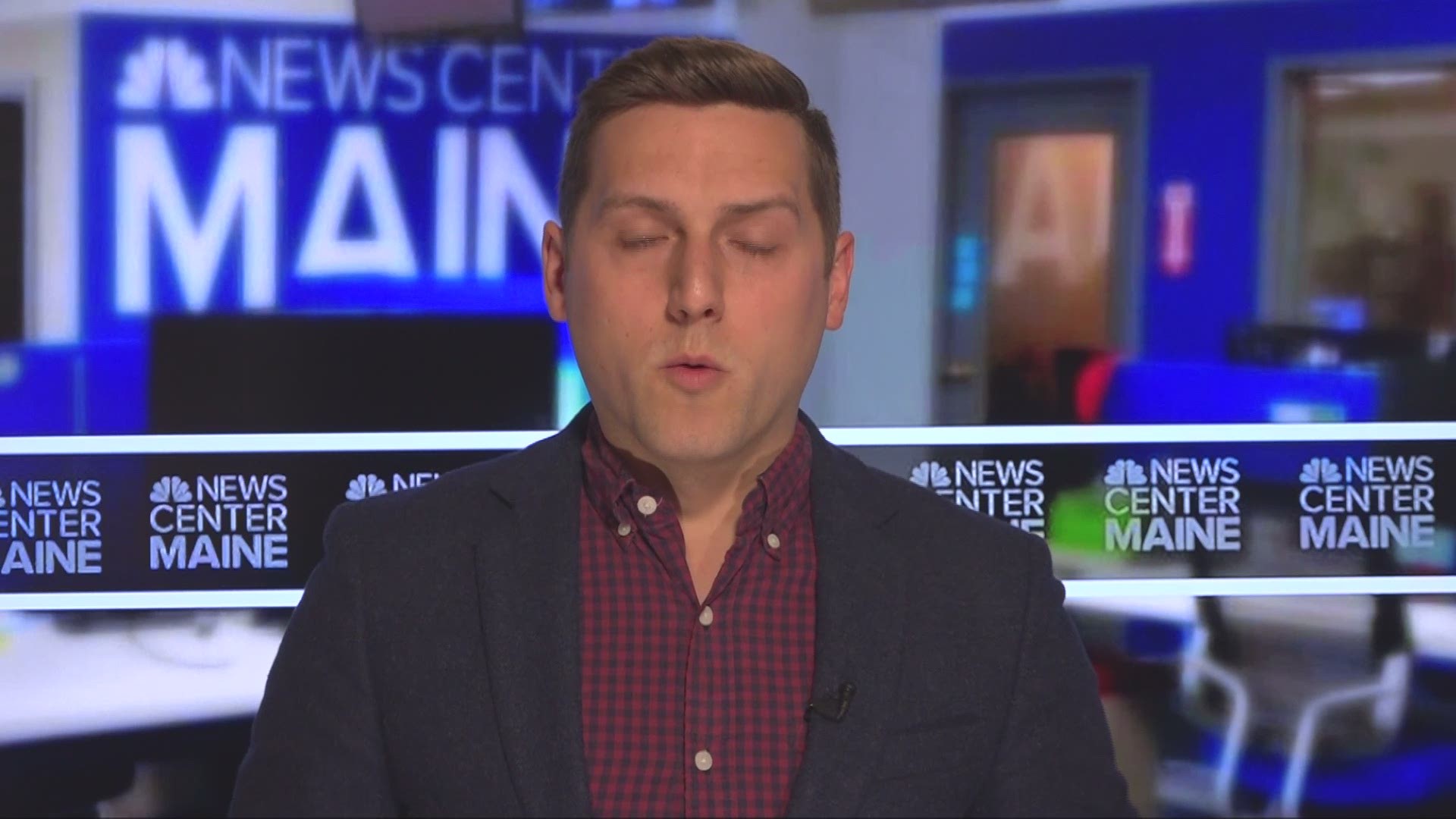 Lawyers for a woman convicted of murdering her 10-year-old daughter Marissa Kennedy appealed to Maine’s highest court for a new trial Tuesday.

Sharon Kennedy was sentenced to 48 years in prison in February for her role in her daughter's death.

Marissa Kennedy was found dead in her family's condo Stockton Springs in 2018. According to the medical examiner, her heart had given out after months of abuse.

Sharon Kennedy's lawyer, Chris MacLean argued the trial court was wrong in denying their motion to suppress statements that she made to police because she has intellectual limitations.

MacLean also argued Kennedy herself was victim of domestic violence at the hands of Carrillo and was under "duress" when she she gave a "false confession" to police.

Robbin was pressed by justices on a question posed to a witness at the end of the trial about Kennedy allegedly confessing to her jail mate Shawna Gatto, who was convicted for the murder of Kendall Chick, 4, just months prior.

One justice questioned whether or not linking the two may have prejudiced the jury.

"Given the mountain of evidence in this case, that single question could not have influenced any juror," Robbin said. "The fact that she may have admitted it to someone else is not going to move the needle here."

If a new trial is granted MacLean said he and his team will see it through to the very end.