Police say the baby was taken to a hospital for treatment of hypothermia and frostbite on Thursday; the mother was charged with endangering the welfare of a child 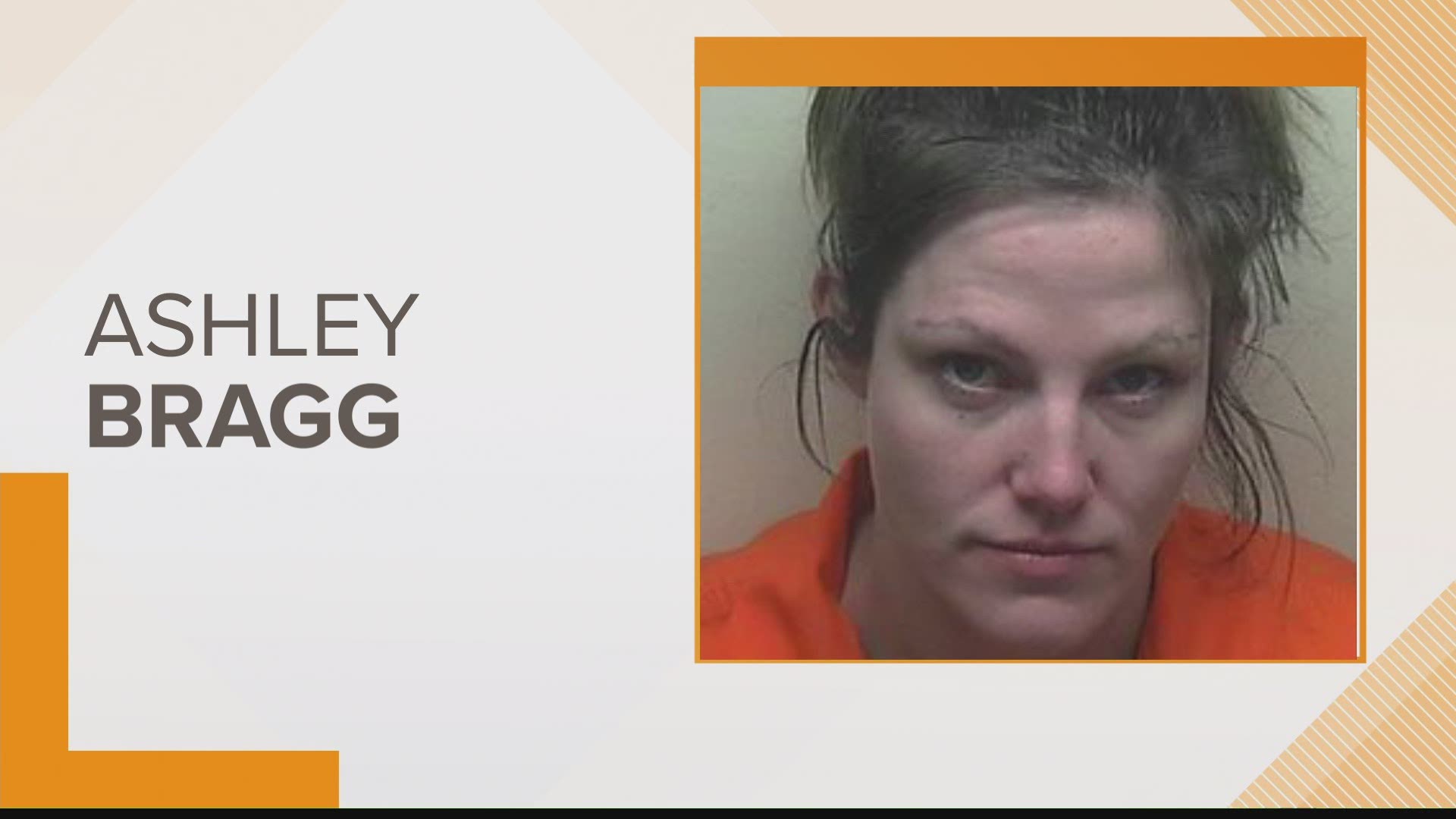 ELLSWORTH, Maine — Ellsworth police say a frantic search for a missing 1-year-old ended with the discovery of the baby in a car seat in a cold vehicle.

The Ellsworth Police Department said in a release that officers responded to a residence on Surry Road for reports of a missing 1-year-old, which was called in by a relative. Police say it was unclear how long the child had been missing when police received a 911 call at 11:20 a.m. Thursday.

Upon arriving at the scene, police found the child in the parent’s vehicle in a child seat, according to a release. Police say the mother, Ashley Bragg, 32, of Ellsworth showed up moments later.

Police say the baby was taken to a hospital for treatment of hypothermia and frostbite on Thursday and the child’s mother was charged with endangering the welfare of a child, domestic violence reckless conduct, and assault.

The Maine Department of Health and Human Services is also investigating.