The Maine Information Analysis Center is the subject of a lawsuit alleging the center spies on innocent people. 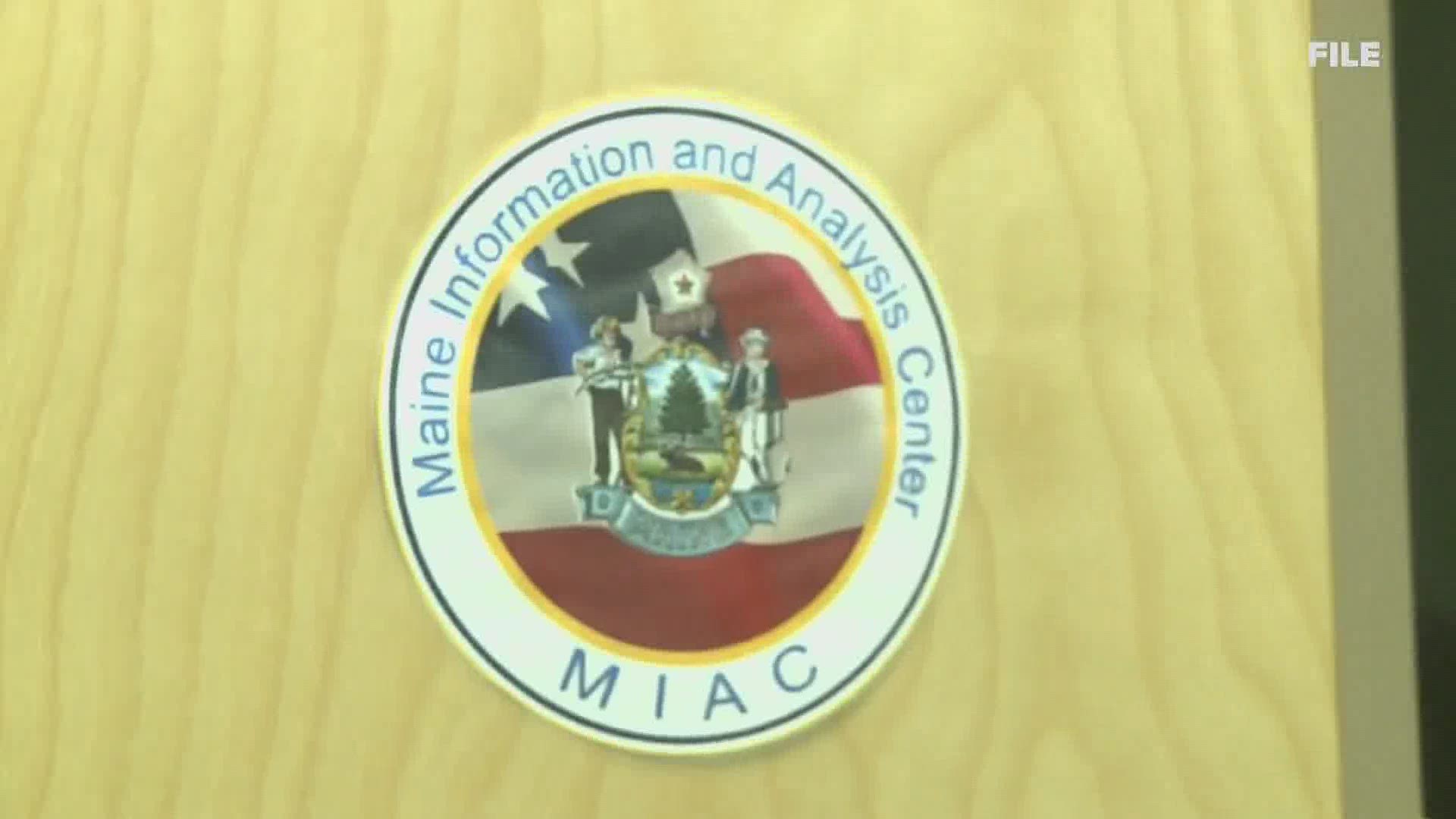 "Are you doing the surveillance without obtaining a warrant?" Representative Jeffrey Evangelos asked.

"You say we're doing surveillance. I'm not sure exactly what that means. We are not doing physical surveillance on anybody," replied Michael Sauschuck.

The trooper's attorney Cynthia Dill said after her client reported the allegations, he was demoted.

"Based on his observation of the MIAC, he believed that this activity was happening and of course the litigation will test the evidence and the legal question to be resolved by a jury or court in my case is whether or not my client was retaliated against for bringing what he reasonably believed was unlawful activity to the attention of his superiors," said Dill.

Sauschuck testified at a joint legislative hearing Wednesday about the MIAC. He said the center is an information gather tool that shares information.

He said it is not a criminal investigation unit.

Sauschuck said the annual budget to run the MIAC is more than $800,000. The Maine ACLU is calling for an investigation into the center. It said that amount of money can be used elsewhere.

"We are concerned about the lack of independent oversight, and we're concerned generally on spending on law enforcement. We think that money should be spent on things that do more to keep people healthy and safe," said legal director Zachary Heiden.