The new penalties against the Saco-based roofing contractor total more than a quarter million dollars. 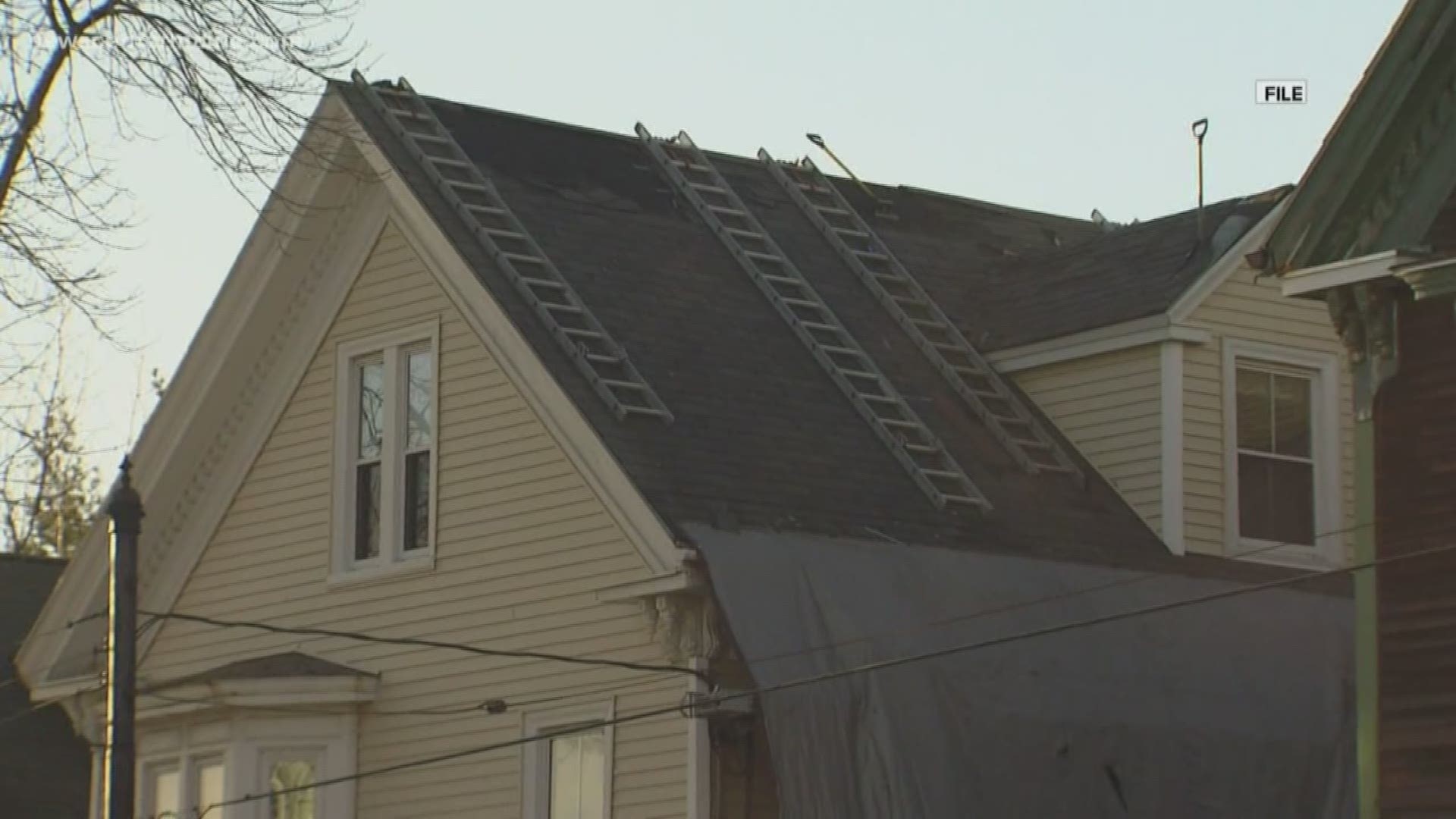 The Saco-based roofing contractor faces a total of $278,456 in new penalties stemming from what OSHA says were "willful, repeat and serious workplace safety violations" at a job site in Springvale.

OSHA says it has inspected and cited Purvis Home Improvement Co. Inc. for safety violations seven times in the past seven years. In June, the company was fined over $1.7 million following an employee's fatal fall in Portland. A grand jury indicted Purvis for manslaughter and workplace manslaughter in April, charging that his repeated violations of OSHA’s fall protection standards caused a worker fatality.

According to the Portland Press Herald, Purvis said he always provides the safety gear at his job sites and encourages his roofers to use it.

Purvis now has 15 business days to comply with the new penalties, request a conference with OSHA, or contest its findings.