Mark Lindholm, 47, of Madison stole the vehicle from the Land Rover Dealership in Scarborough Wednesday morning. 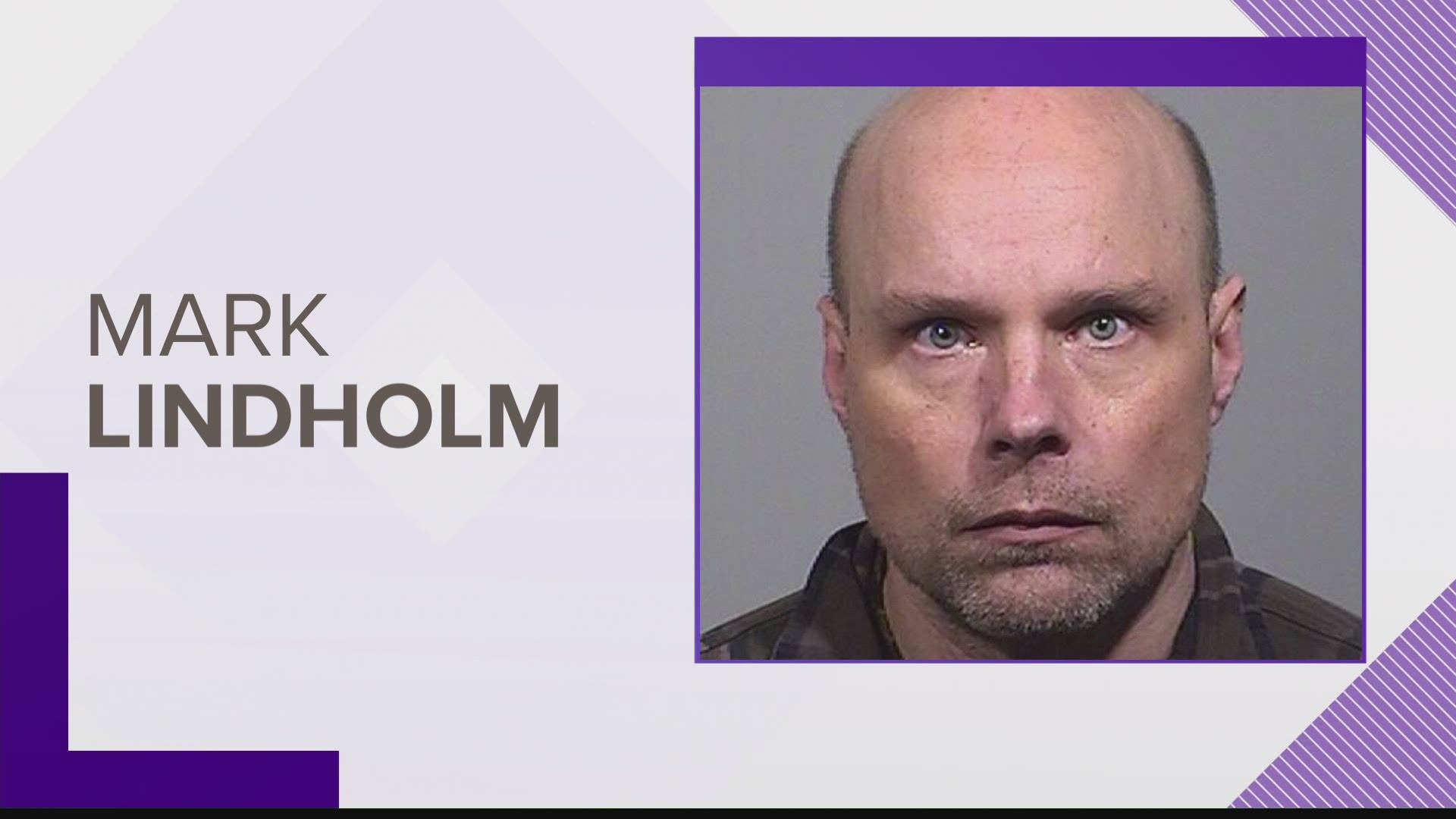 SCARBOROUGH, Maine — Scarborough Communications received a report of a man who stole a 2020 Land Rover from the Land Rover Dealership at 371 Route 1 in Scarborough Wednesday morning.

At 10:25 a.m., Mark Lindholm, 47, of Madison, Maine, took off in the vehicle while a female employee was taking pictures of it from the backseat. He eventually agreed to let her out, and she was released unharmed.

The Land Rover was found abandoned in Portsmouth, New Hampshire, a short time later. Just before 1 p.m., the Portsmouth Police Department took him into custody where he is currently being held on a Receiving Stolen Property Charge.

Once he is transferred to Maine, Lindholm will be charged with Theft by Unauthorized Use of Property and Kidnapping.