People who were in the area Saturday night told us it was almost too crowded to walk. 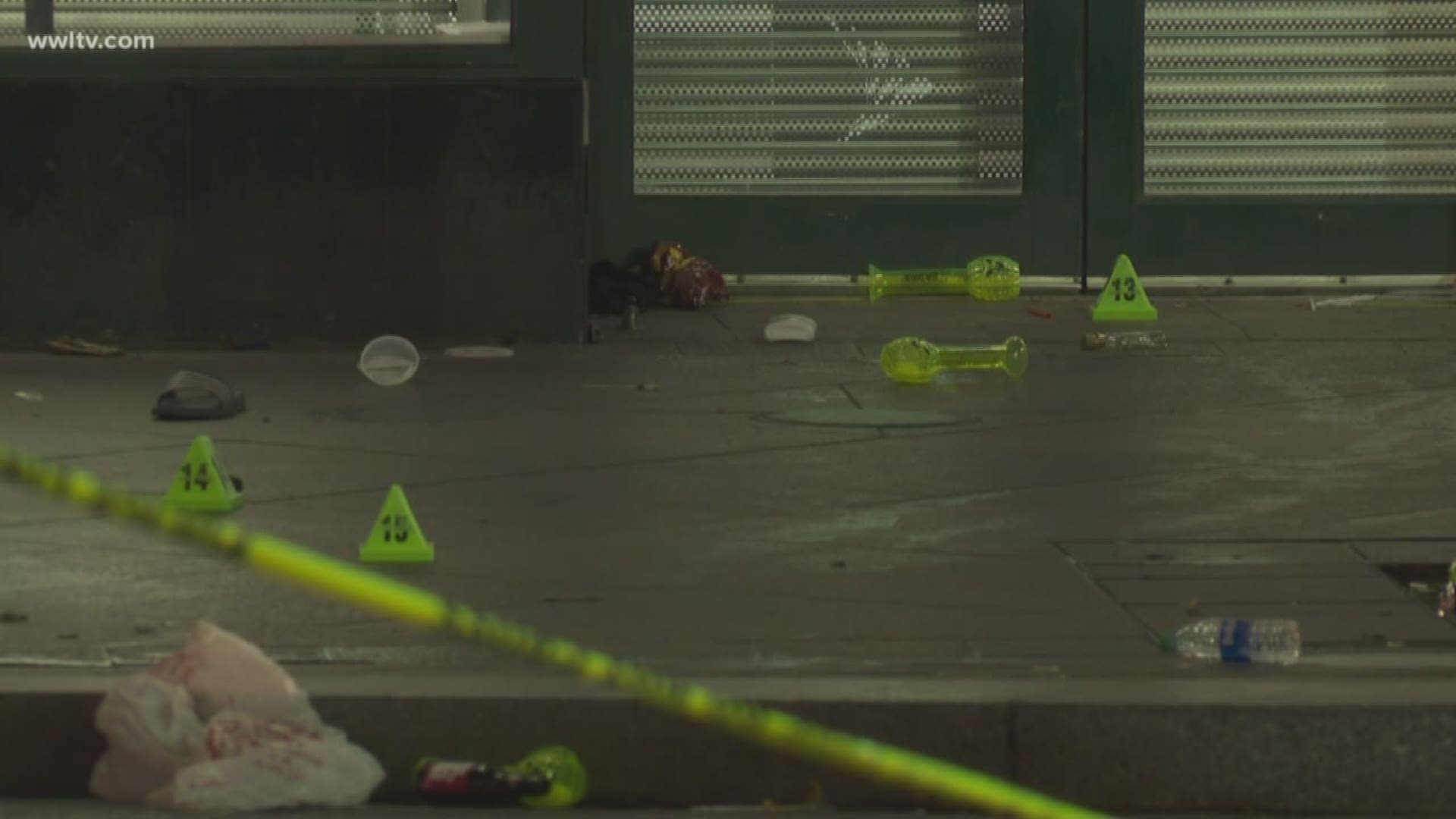 NEW ORLEANS — Many who live, work, and visit Canal Street and the French Quarter have been speaking out about the shooting that left 10 people suffering gunshot wounds. Two people are in critical condition. It happened on Canal Street between Royal and Bourbon streets around 3:30 Sunday morning. There was extra patrol for the expected large crowd following Bayou Classic.

"We love the game, it brings people to the city, brings business to the city," said Denim Den owner Mohammad Salem.

He expected more customers Sunday at his Canal Street shop following Bayou Classic. He believes the overnight violence may have sent some visitors home early.

"Very, very slow," he said about business Sunday. "They are sad and aggravated and they left."

Some tourists had family and friends checking in on them. Others hadn't even heard about the shooting as of Sunday afternoon.

"We just kind of steer clear. You kind of know and obviously we don't hang out at 3:30 in the morning," said Michael Robinson from Indiana.

It doesn't change his perception of the city.

"I'm assuming its a random act and no it doesn't, it doesn't," Robinson said.

People who were in the area Saturday night told us it was almost too crowded to walk.

"I couldn't even get through, I had to literally push my way through people," Christian Benton said.

Multiple people told us they heard several shots around midnight before the 3:30 am shooting.

"I was sitting over here by Willies Chicken Shack and I saw 40, 50 people running towards the river," Benton said.