Patrick Joseph Maher, 24, was indicted Wednesday on two counts of murder in connection with the deaths of Troy and Dulsie Varney 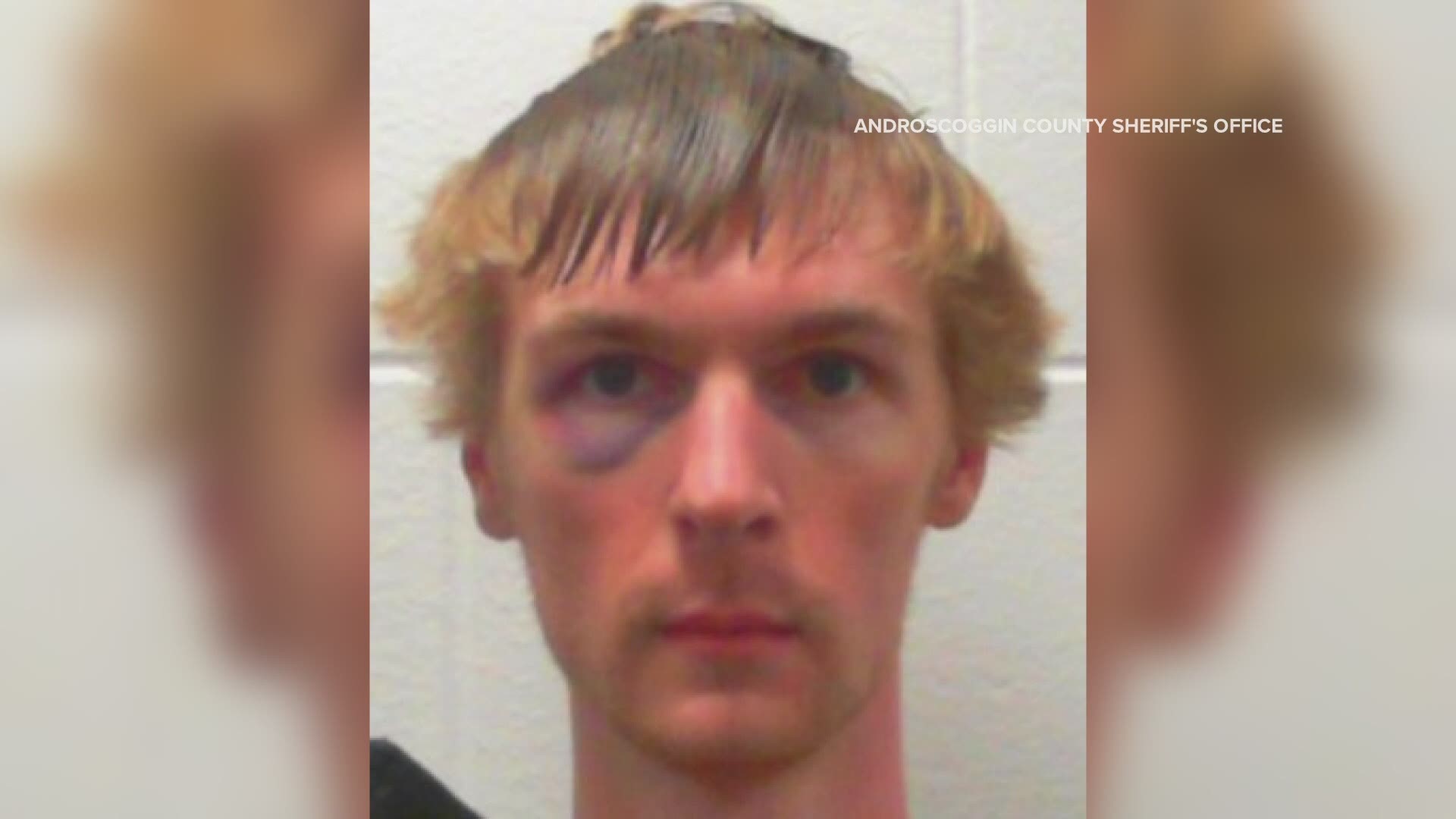 AUBURN, Maine — An Androscoggin County grand jury has indicted a Turner man for the Feb. 12 murder of Troy and Dulsie Varney in their home, where he was renting an apartment.

According to an affidavit, Maher allegedly broke into the home through a downstairs window and stabbed both victims with a knife, killing them both.

Police arrived at 44A Knight Farm Road in Turner just after 1:30 a.m. on Feb. 12 and allegedly found Troy Varney, 52, unresponsive and "covered in red/brown fluid."

They then found Dulsie Varney, 48, "in medical distress" in the next room, and determined both had suffered stab wounds.

They died later at Central Maine Medical Center in Lewiston.

Maher was also found later in the house and taken into custody. He was taken to the Androscoggin County Jail, where he was charged with both counts of murder.

#UPDATE: Maher will be held without bail. The defense has requested two mental health evaluations. Per a defense request, all affidavits related to the case are being impounded for 30 days. @newscentermaine https://t.co/pm01HrtFJy

An autopsy by the state medical examiner indicated they both died from sharp injuries to the head, torso and extremities.

Police said the couple's daughter, Shelby Varney, and her boyfriend, Kristian Woodhouse, who live in an upstairs part of the house, went downstairs when they heard a commotion. Shelby Varney tried to treat her mother's injuries.

Woodhouse told police he saw a knife described as a "dagger" lying on the floor where Maher and Troy Varenty were lying and a similar knife near Dulci Varney.

Sheriff's deputies at the scene reported that when they arrived, Maher was covered in blood but had no obvious injuries.

Maher is being held without bail.

He is represented by attorney Henry Griffin. Griffin was in court Thursday morning and not immediately available for comment.