Benton man charged in murder of his sister, her husband

Glenn Brown of Benton allegedly shot and killed his sister Tina Bowden and her husband Richard Bowden in their Waldo home Monday. 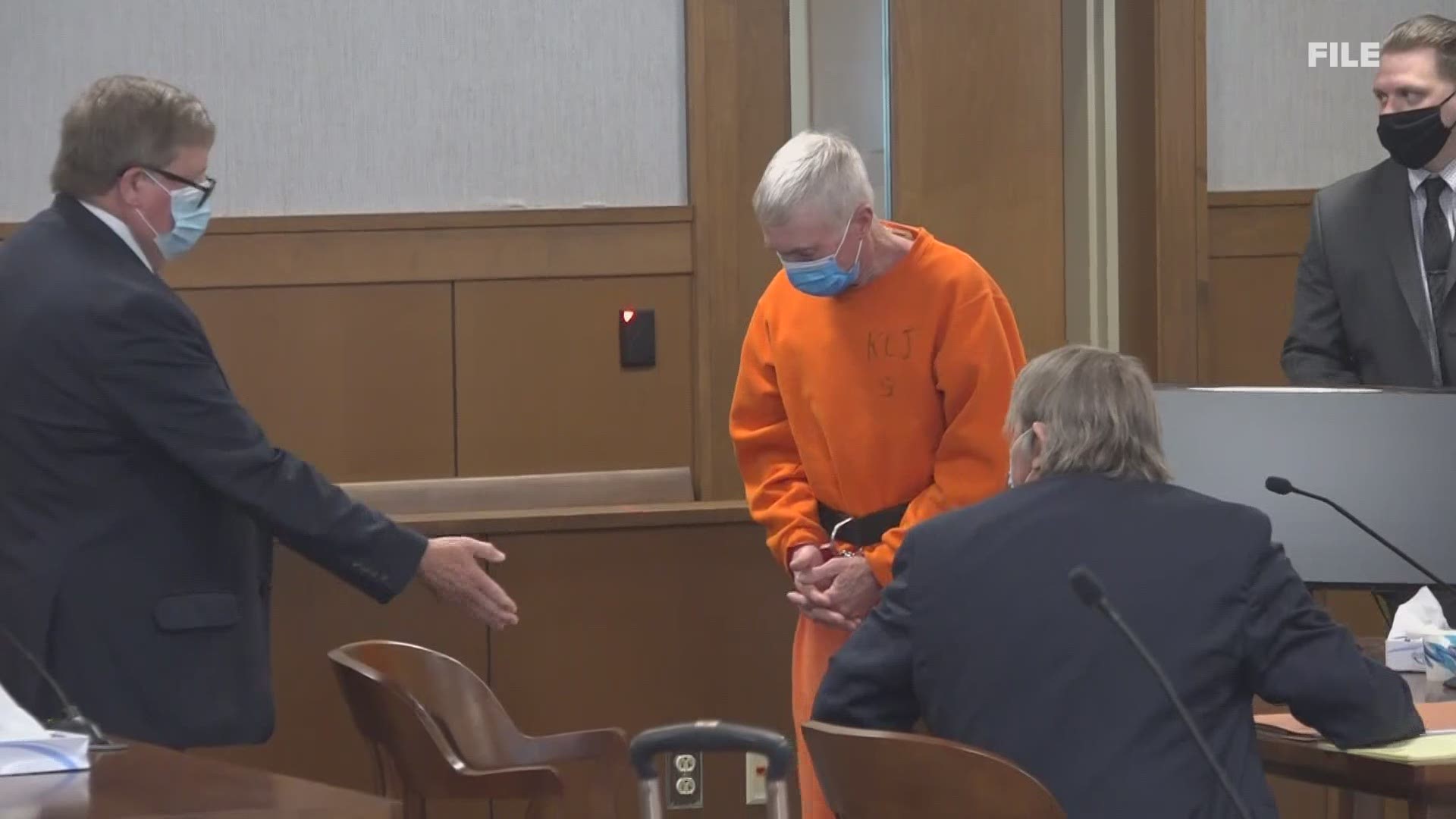 WALDO, Maine — State Police arrested and charged a 66-year-old Benton man Monday with murder in connection to the deaths of his sister and her husband.

Glenn Brown is charged with the murder of 64-year-old Tina Bowden and her husband, 64-year-old Richard Bowden. The State Medical Examiner’s office said the Bowden’s died from gunshot wounds.

Glenn Brown walked into the Belfast Police Department to report the shooting. The Belfast Police Department and the Waldo County Sheriff’s Department responded to the Bowden’s home on Bonne Terre Road in Waldo. Medical personnel arrived at the residence and transported Richard Bowden to Waldo County General Hospital in Belfast where he died, police said. Tina Bowden was found deceased at the residence.

Brown was taken to the Waldo County Jail.

State police detectives and evidence response team members worked through the evening at the Bowden’s residence and conducted interviews. Detectives will continue this work throughout the week.

Happening Now: Police are still at a home on Bonne Terre Road in Waldo. According to Maine State Police, Glenn Brown was charged last night with the deaths of his sister Tina Bowden and her husband Richard Bowden. The Bowden’s died from gun shot wounds. @newscentermaine pic.twitter.com/EiLczPZ9ah

We have not yet spoken to any police spokesperson or detective about an update to the investigation.