Isaiah Stufflebeam, 18, is being held at the Androscoggin County Jail and his bail has been set at $5,000. 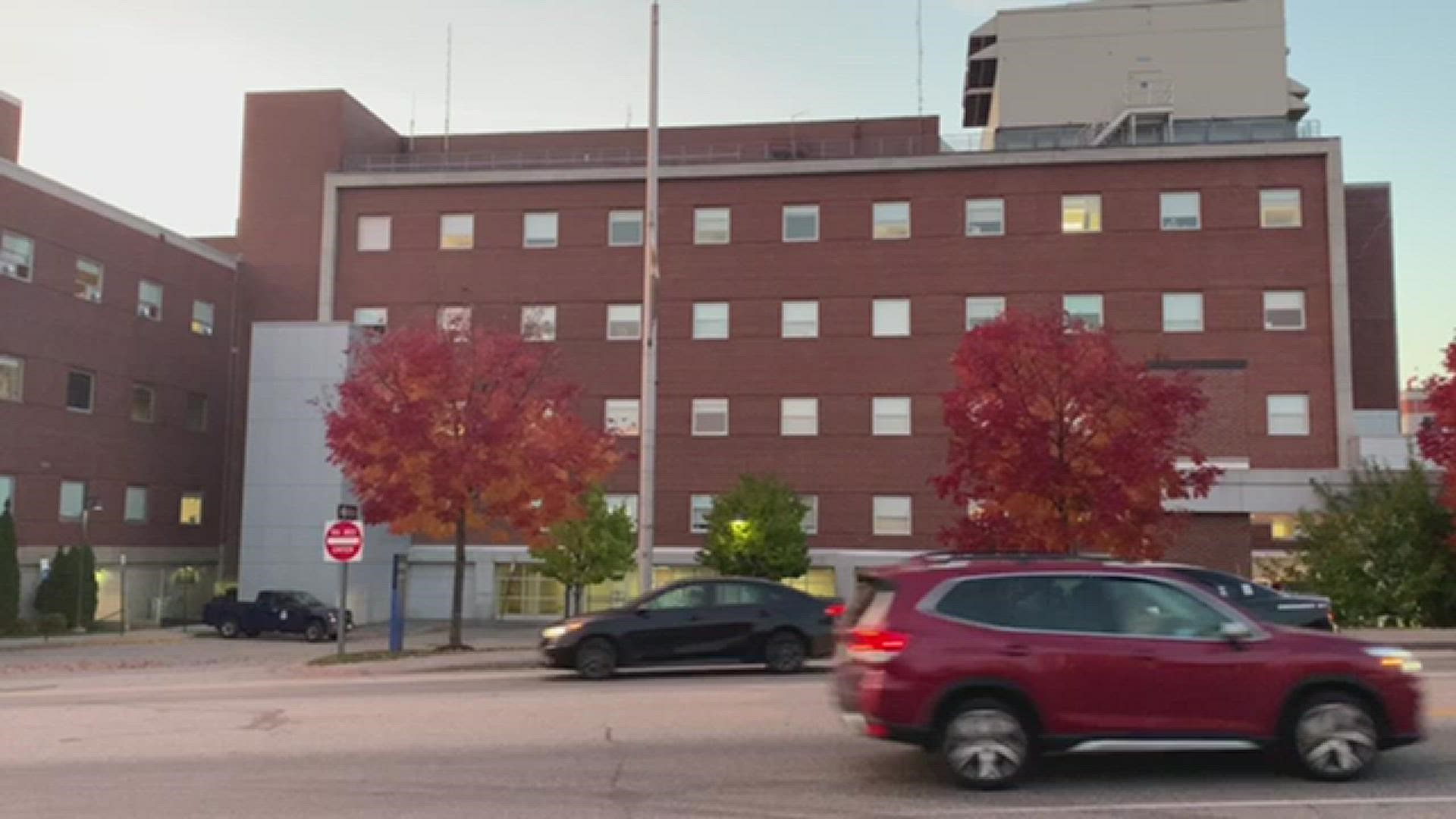 LEWISTON, Maine — A teen is accused of stabbing another teen in Lewiston Tuesday night.

It happened around 6 p.m. in the area of 300 Main St., according to a release from Lewiston police.

Officials said Isaiah Stufflebeam, 18, of Lewiston, has been charged with aggravated assault.

Colton Wescott, 19, of Lewiston, was taken to Central Maine Medical Center and treated for a non-life-threatening stab wound to the abdomen, according to police.

Stufflebeam is being held at the Androscoggin County Jail and, according to police, his bail has been set at $5,000.