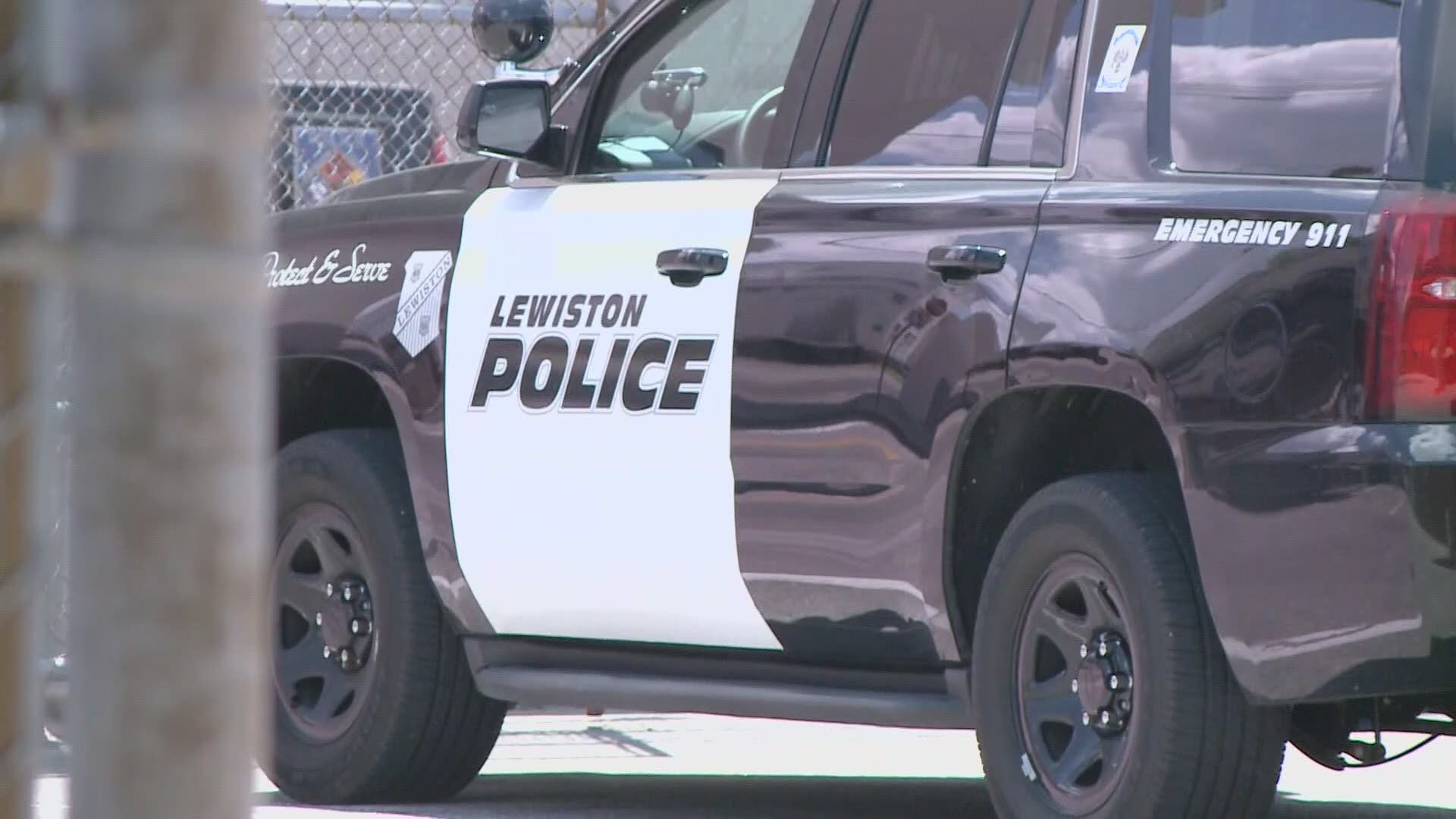 "While there is definitely an issue nationally that the public wants addressed, I think when you paint us all in the same picture, it's unfair," said union president Detective Tom Murphy.

This comes after a resolution by city leaders passed last week, condemning racial profiling and excessive use of force.

"They fired off this inflammatory document and didn't have all the facts," said Detective Murphy.

"I don't think they know the demographic of the Lewiston Police Department because we have minorities here. The amount of recruiting this chief has currently done, I think goes above and beyond. They've had several programs that the city council wasn't aware of to help recruit minorities," said Murphy.

"We feel very strongly about this due to the fact that this is not only going to protect the public and the officers, but it's going to raise a level of service we can give to the city and it will take away a lot of the 'he said she said' type things. We'll have that perspective of the body cams," said Murphy.

Mayor Mark Cayer said the issue with body cameras comes down to cost.

"That's an expensive ordeal for a community this size. That will have to go through a process and have public discussion with the city council. It may be part of a budget process," said Cayer

Mayor Cayer said officers have been involved with some great programs and believes he and the union came to some agreements.

Murphy said he is encouraged to see what will take place, but said it's up to city leaders.

RELATED: Bangor area officer signs off for the final time