Two people were led out of apartment building and placed in handcuffs. Lewiston police later said a third person was also arrested in connection with the incident. 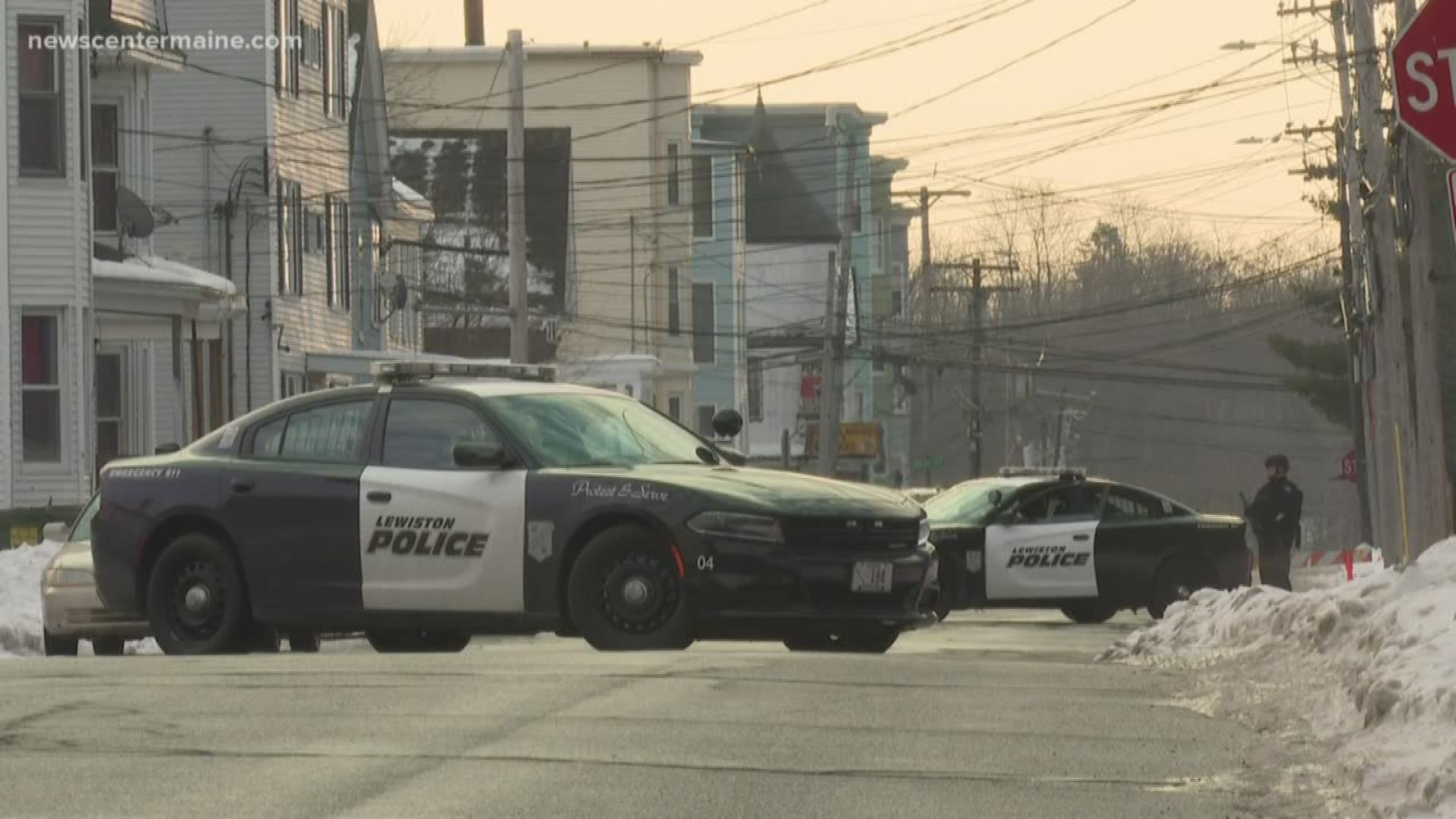 LEWISTON, Maine — The Lewiston Police Department is actively investigating a shooting incident that took place in the early morning hours on Saturday.

The incident happened in the area of Walnut Street and Pierce Street.

Officers responded to find some of those involved had fled into an apartment building at 21 Walnut Street and surrounded the building.

Two people were seen being led out of the apartment building at 21 Walnut Street and placed in handcuffs. Lewiston police later said that three people were arrested in connection with the incident.

As of 10:00 a.m. Saturday morning, the scene was still active with police presence.

Police said the investigation is still in its infancy stages.

The public is urged to stay clear of the area in between Bates Street and Pierce Street.

There will be updates later in the day when they become available. 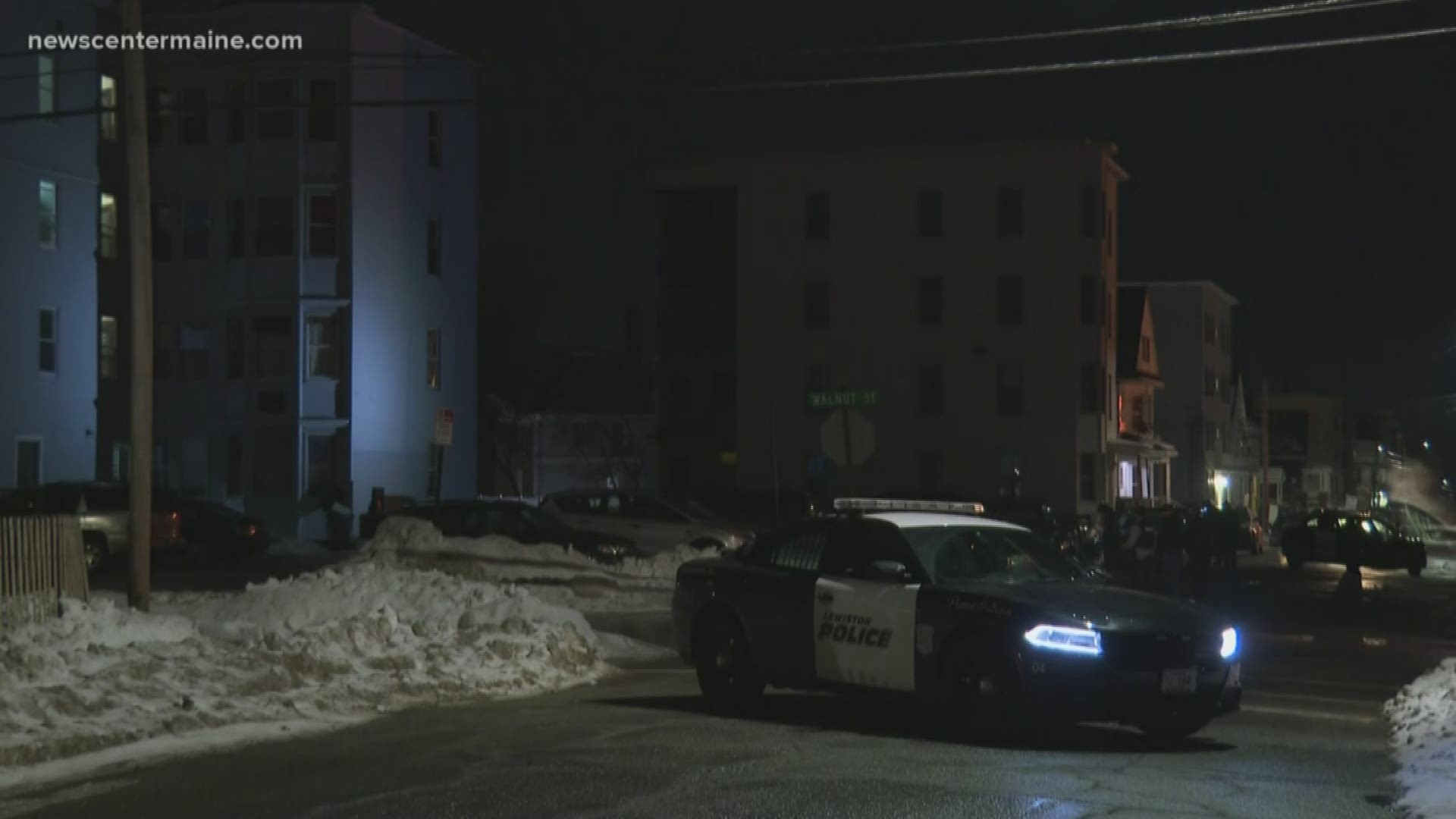 RELATED: Puerto Rico woke up Saturday to another major quake