A man was found with serious injuries after he had been struck by a vehicle on Lisbon Street around 1:49 a.m. 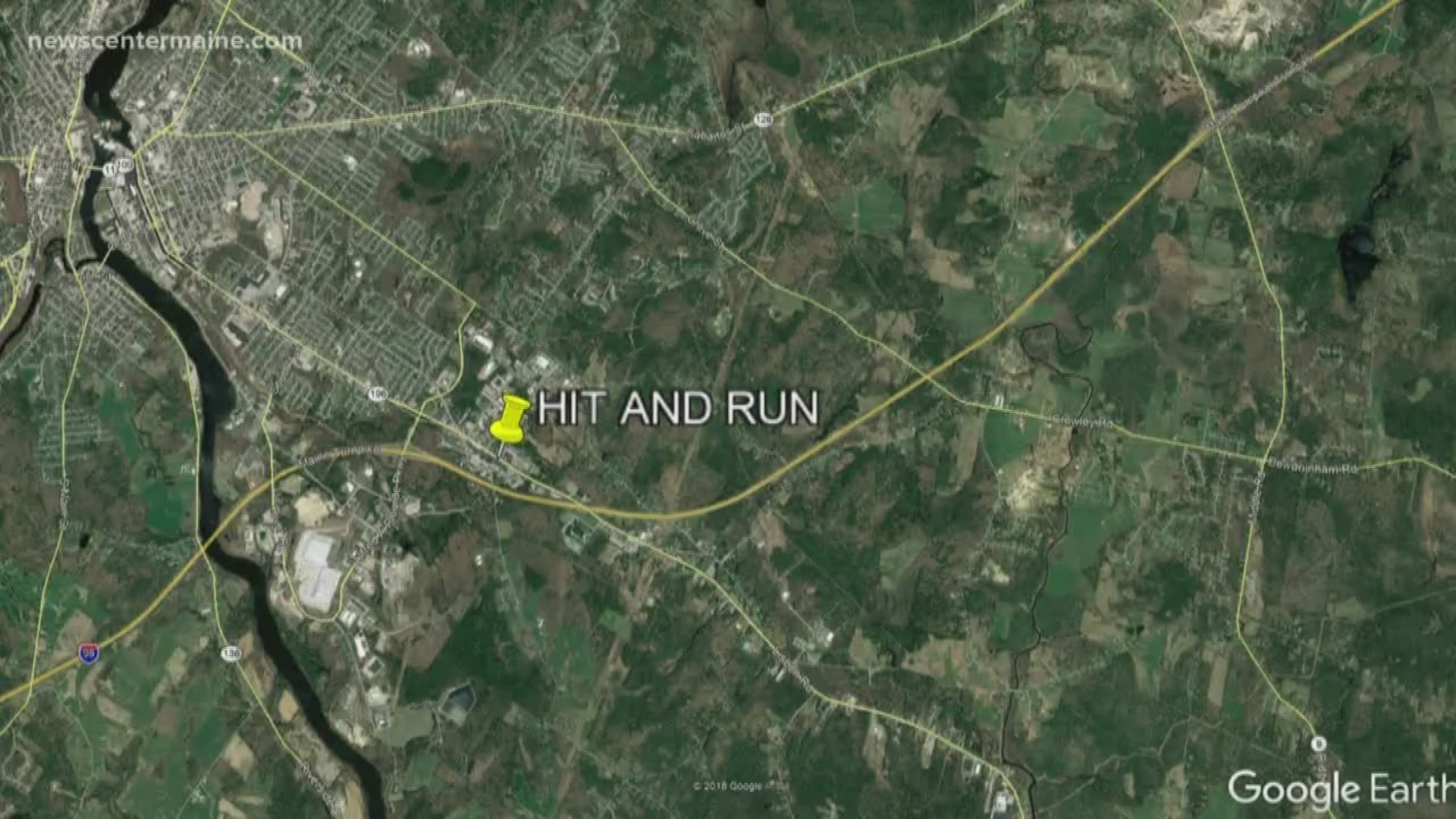 LEWISTON, Maine — The Lewiston Police Department is searching for a suspect who fled the scene after striking a pedestrian on Lisbon Street early Sunday morning.

According to a press release from the Lewiston Police Department, a man was found with serious injuries after he had been struck by a vehicle on Lisbon Street around 1:49 a.m.

Police say pieces from the vehicle were found at the scene and were collected by investigators.

The vehicle is said to have been dark gray or charcoal and should have significant front-end damage.

An accident re-constructionist and detectives were called to the scene and the investigation of this incident is ongoing.

According to the release, the man was rushed to Central Maine Medical Center and underwent emergency surgery.

The man's identity is being withheld pending notification of family members.

Anyone with information regarding the identity of the driver or information pertaining to the pedestrian are urged to contact the Lewiston Police Department at 207-784-6421 ext. 1 or Detective William Brochu at 207-513-3093.

RELATED: Driver in Lisbon crash that critically injured one indicted in connection with alleged hit-and-run in Kingfield

RELATED: Police search for suspect in hit and run in Auburn