Police said the investigation is ongoing and more arrests are anticipated 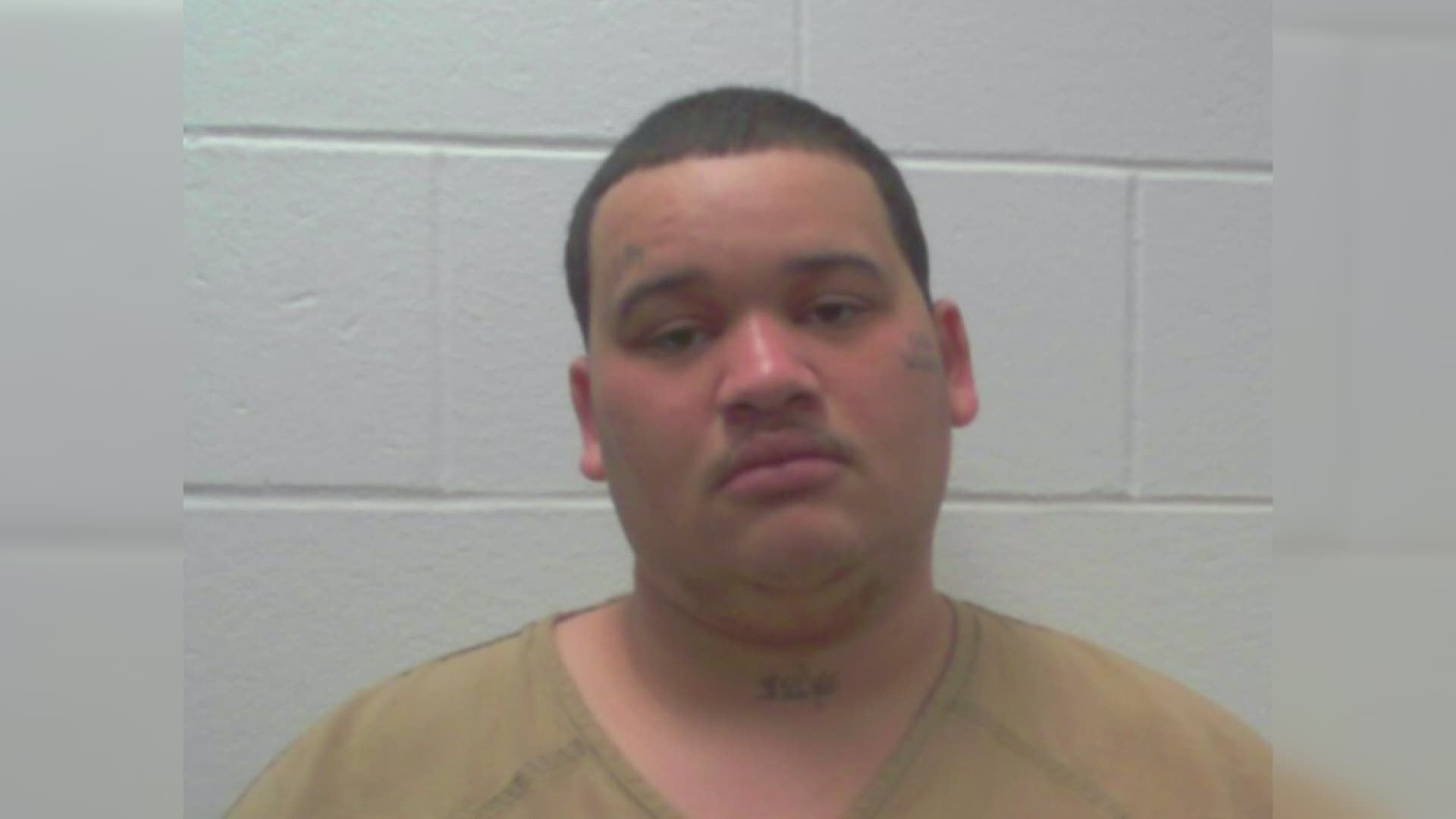 LEWISTON, Maine — A Lewiston man has been arrested in connection with a shooting just after 2:30 p.m. Monday near Poirer's Market on Walnut Street.

Lewiston police searched for a vehicle that reportedly left the scene when police arrived. The car was then abandoned.

Police said they had no evidence that anyone was injured in the shooting and have no motive.

On Tuesday, Nasir White, 21, of Lewiston, was arrested in connection with the incident and charged with reckless conduct with a dangerous weapon (Class C). White was taken to the Androscoggin County Jail.

Police said the investigation continues and more arrests are anticipated.