A jury found Gage Dalphonse not guilty of shooting and killing Jean Fournie in the Auburn Walmart parking lot. 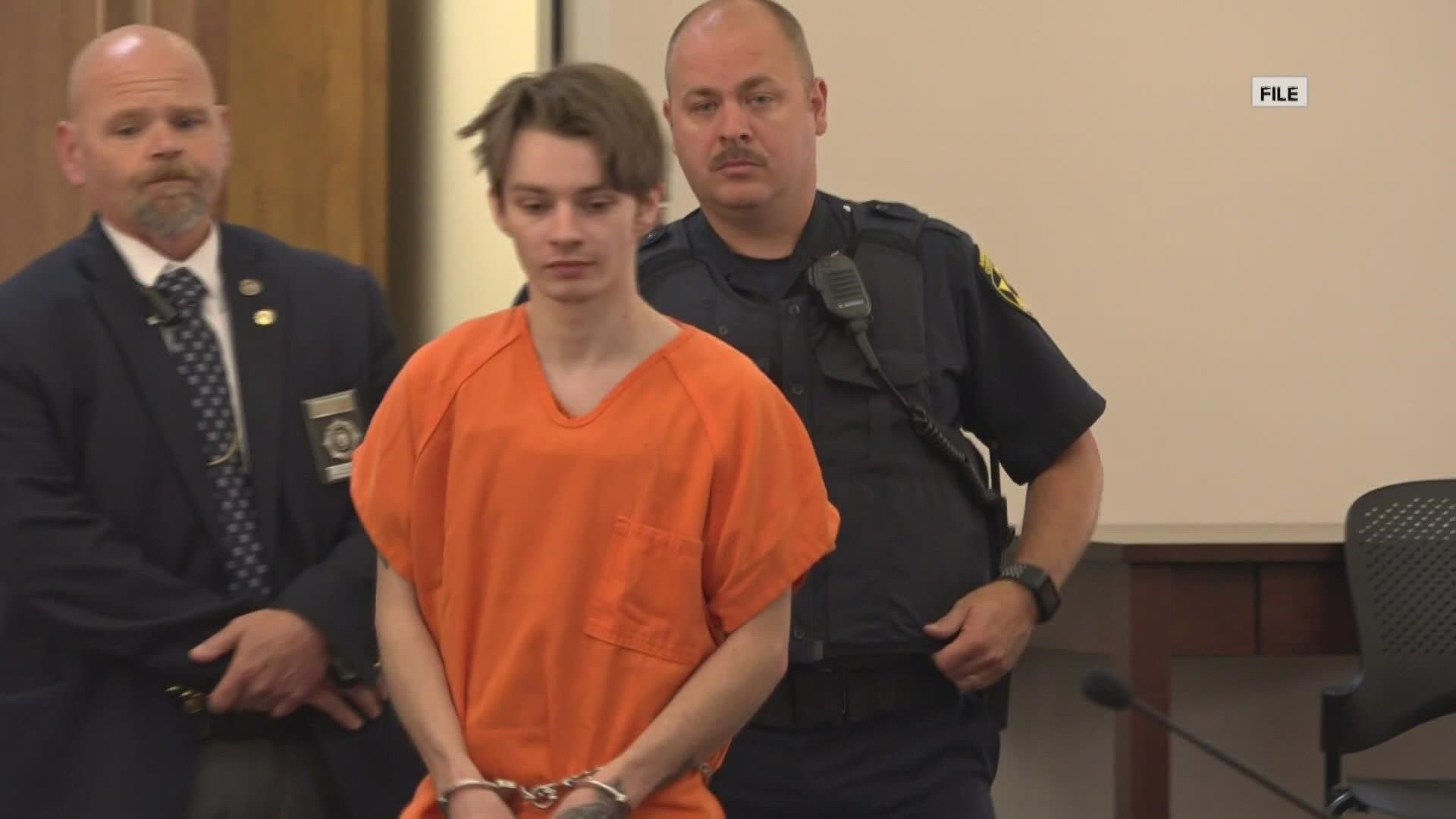 AUBURN, Maine — Editor's note: The above video aired in August 2019.

Gage Dalphonse was found not guilty by a jury in the shooting of a Tuner man at Walmart.

Office of the Maine Attorney General spokesperson Marc Malon confirmed the verdict to NEWS CENTER Maine Wednesday but had no further comment.

After a verbal exchange in the parking lot on July 27, 2019, police said Dalphonse leaned out the driver’s side window of his car and shot and killed 41-year-old Jean Fournier.

The affidavit detailed a tense exchange between Dalphonse, 21, and Fournier, 41, after Dalphonse reportedly had a spat with Fournier's girlfriend, Tara Nguyen, in which they traded expletives.

According to documents, Dalphonse, who used to work with Nguyen, told police Fournier threatened to "f***ing kill him," and "punched him" when he tried to drive away that night.

Fournier and Nguyen were among a group of at least 20 friends gathered in the parking lot, the affidavit stated.

Both Nguyen and Dalphonse admitted to having a history of issues. They supposedly stemmed from disagreements while working together at a nursing facility that ultimately led to Nguyen's termination.