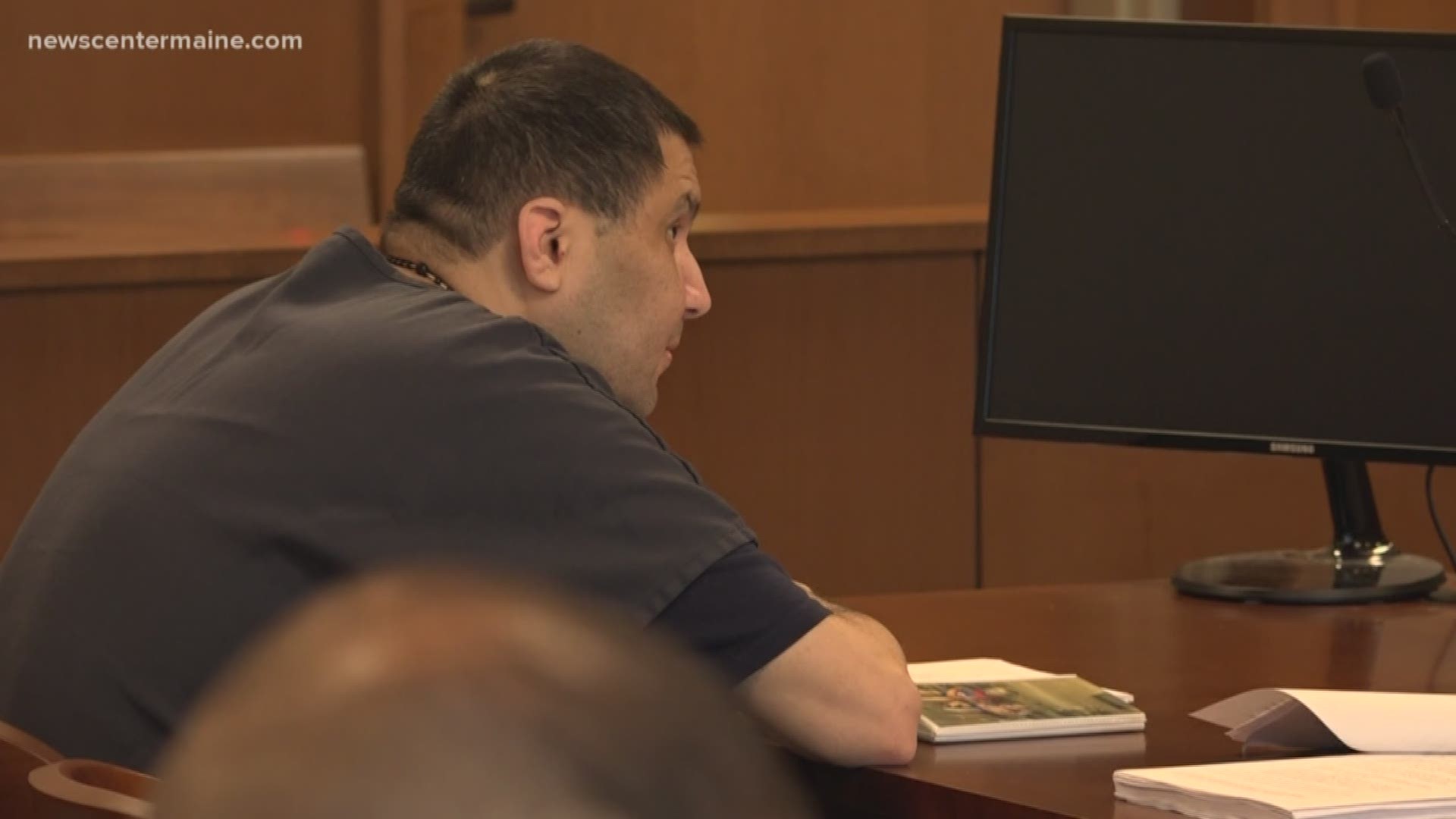 BELFAST, Maine — Julio Carrillo, the man who pleaded guilty in July to fatally beating his 10-year-old stepdaughter, Marissa Kennedy, was sentenced Wednesday to 55 years in prison for his role in her murder.

Prosecutors asked for a life sentence, calling Carrillo's actions "outrageous" and "savage," while Carrillo's defense argued that his other children are "safe" and "happy," and asked for between a 35- to 40-year sentence.

""This is a murder that was accompanied by extreme torture and cruelty,” said Leane Zainea, a prosecutor based in Belfast.

"Julio has accepted responsibility," and that "should be significant," said defense attorney Darrick Banda, asserting his client had "cooperated all along."

Carmen Carrillo begged for her son's mercy, emotionally describing him as hardworking and caring who "always put[s] himself last," and saying she has put him into the hands of two powerful people: Jesus Christ and the judge.

"My son is a good man," she said. "I love my son with every fiber of my soul. I am not ashamed of him. I am not embarrassed of him … If I was able to take his place in this instance, I would do it."

Carrillo's father said his son wasn't a monster, and asked, too, for his mercy: "We as a family, we love him and we respect his decisions," Carrillo Sr. said.

After saying she'd prepared a written statement but would now speak off-the-cuff, Molina recounted the moment she met Kennedy and her mother: "Never once did I see my brother violent towards Marissa, violent towards his wife, ever."

"Marissa was a beautiful, beautiful little girl. Not related by blood, but I considered her family," she said.

Julio Carrillo himself fought through tears as he told the judge how sorry he was: "I hope one day Jesus Christ and you, Marissa, will forgive me," he said. "I was so overwhelmed. It just got too much to handle …I’m so sorry, Marissa."

He said that he didn't know it at the time, "but things were happening that should not have been happening." He said he offered multiple times for his son to raise Marissa during the school year if it was getting too difficult for Julio and Sharon, and that he may still have his granddaughter had Julio taken him up on the offer.

"I would trade my life with hers in a heartbeat," Joe Kennedy said. "[Carrillo's] life in prison would not nearly be as long as the life Marissa could have lived."

Carrillo and his wife Sharon were charged with the murder of her daughter, Marissa Kennedy. Kennedy was found beaten to death at a home in Stockton Springs in February of 2018.

Julio Carrillo pleaded guilty for his role in the killing in July in an attempt to avoid spending life behind bars. His attorney hoped the judge would take that plea into consideration when determining a sentence.

"He certainly wants to avoid a life sentence," Derrick Banda told NEWS CENTER Maine in July. "If we have a trial the likelihood of having a life sentence is much higher for people who don't accept responsibility."

Banda insisted Carillo was remorseful for beating his 10-year-old stepdaughter to death in their Stockton Springs home in 2018. 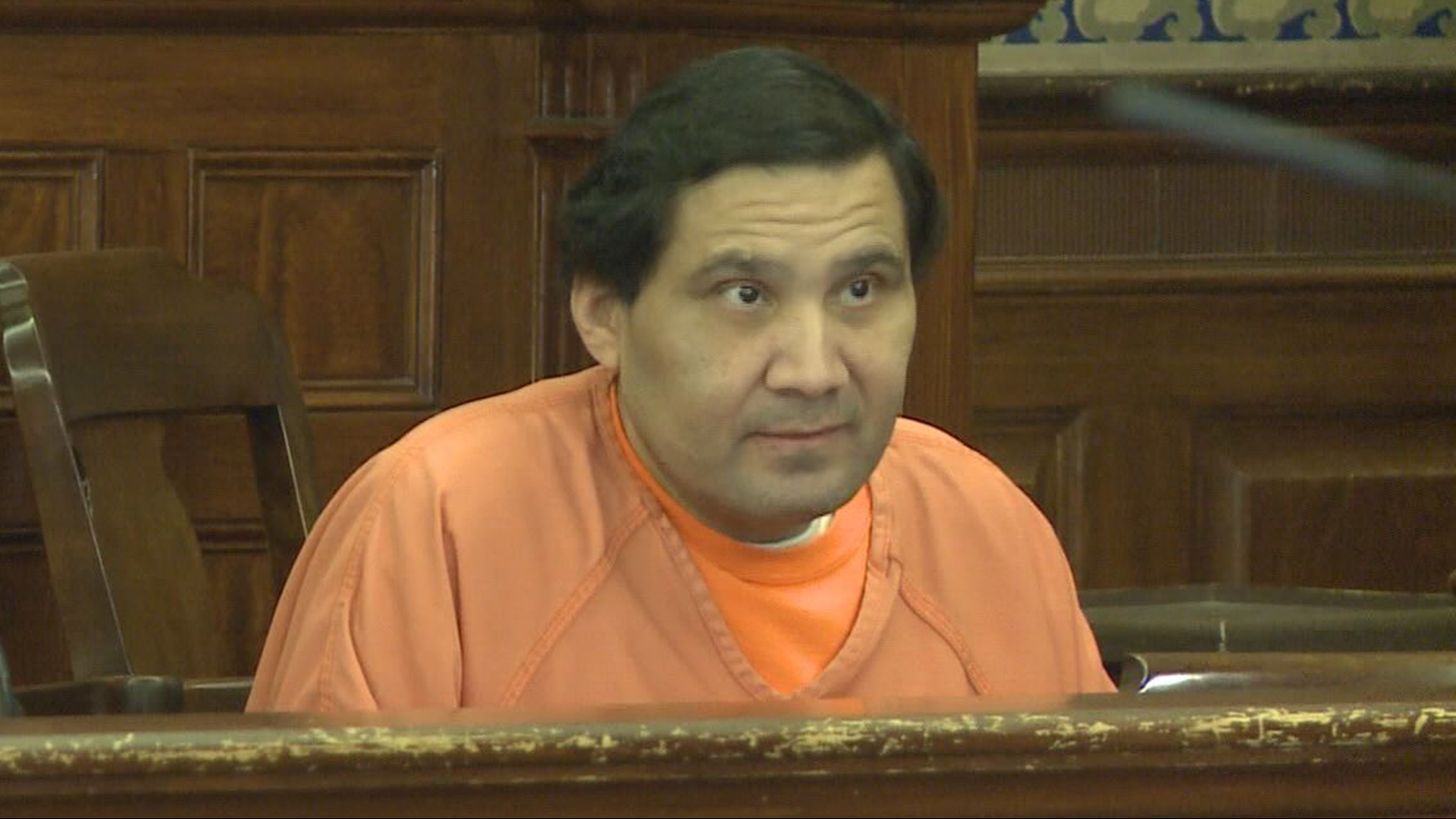 Carillo's wife, Sharon, is also facing charges but her attorney says he is hopeful once Julio Carillo's fate was sealed that it may help prove her innocence about her own involvement in her daughter's abuse. Sharon Carillo claims she was also abused. Her trial is expected to start in December.